View Excursions
About Burnie, Tasmania
A Taste of Tasmania
Price: $195.00 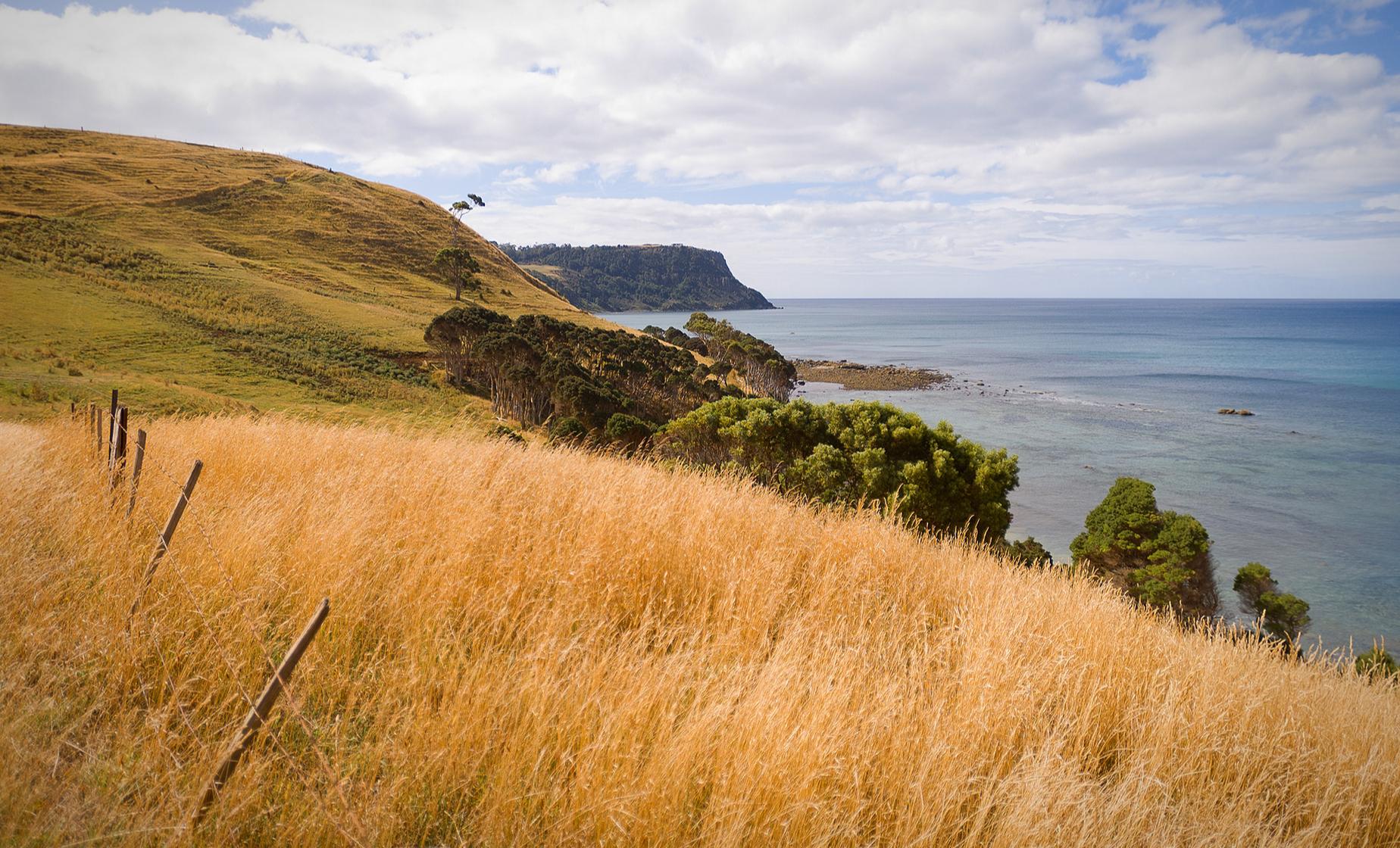 Peek behind the scenes of Petuna Seafoods’ seafood empire, learn how to cook trout, enjoy a scenic drive, and so much more on this epic day tour while in Tasmania. 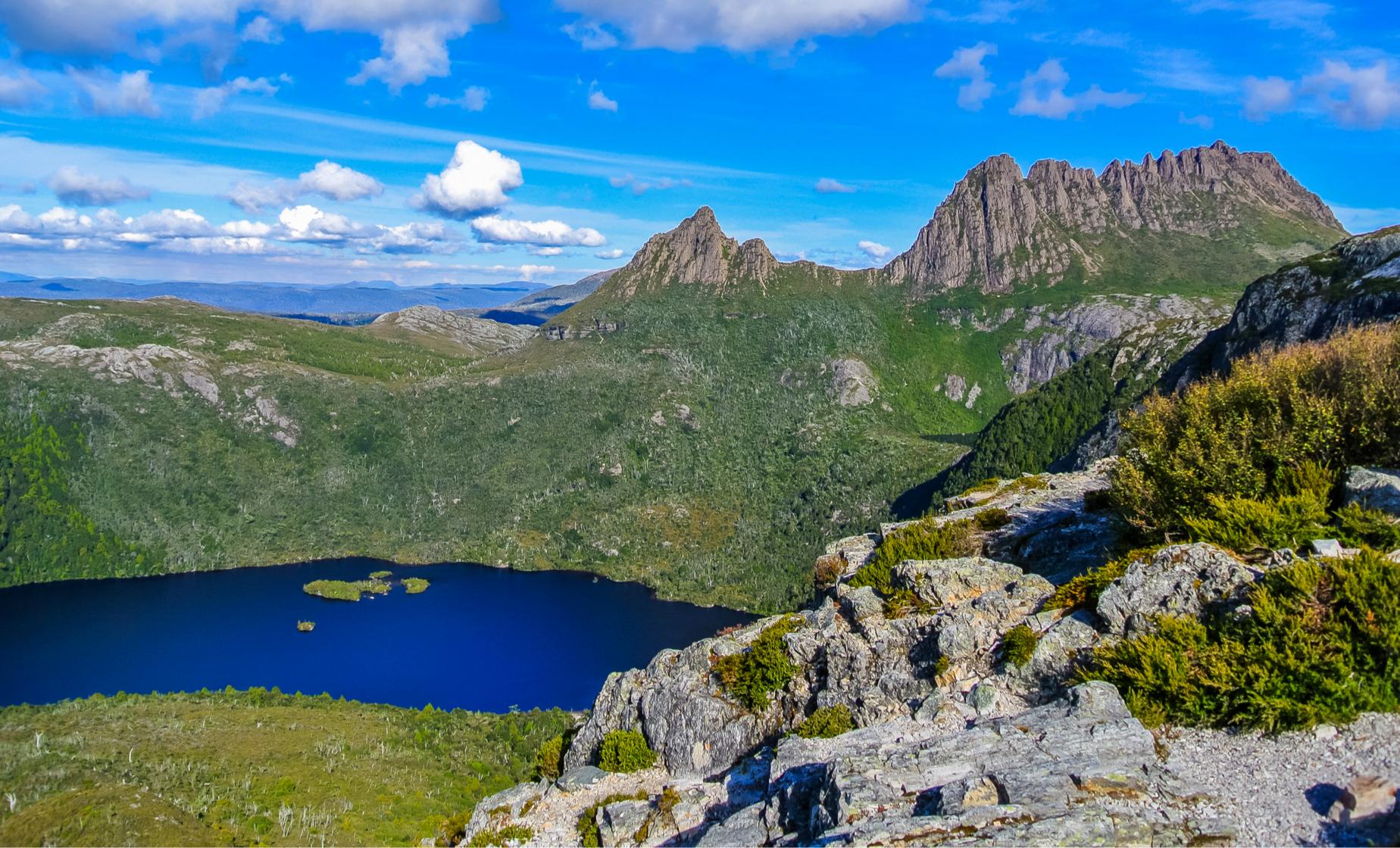 Catch stunning valley views from a famous lookout and World Heritage Site, admire iconic murals and more on this epic tour in Burnie. 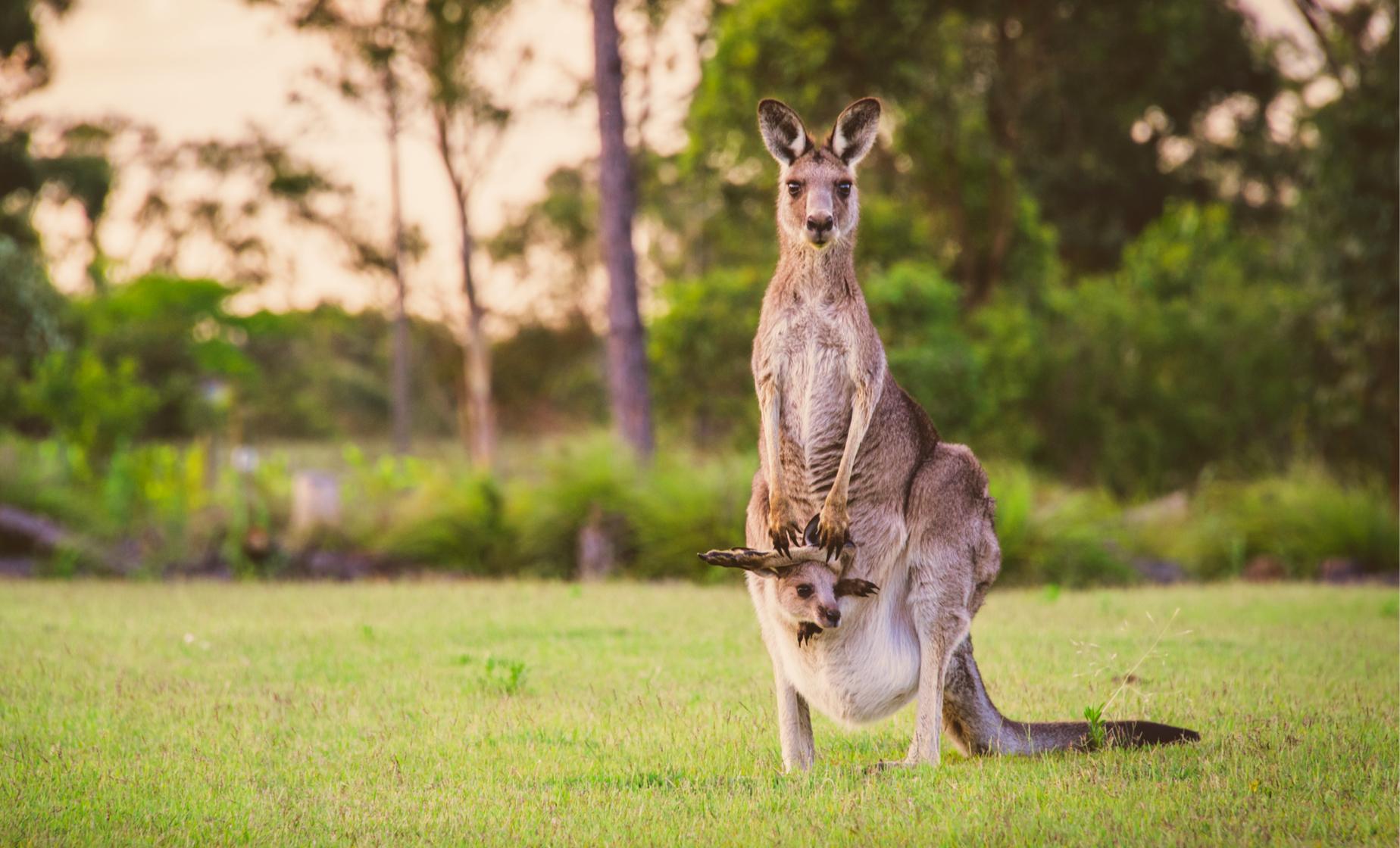 Walk the footsteps of the rare Tasmanian devil, catch stunning views of wetlands of Narawntapu National Park and more on this scenic tour in Burnie. 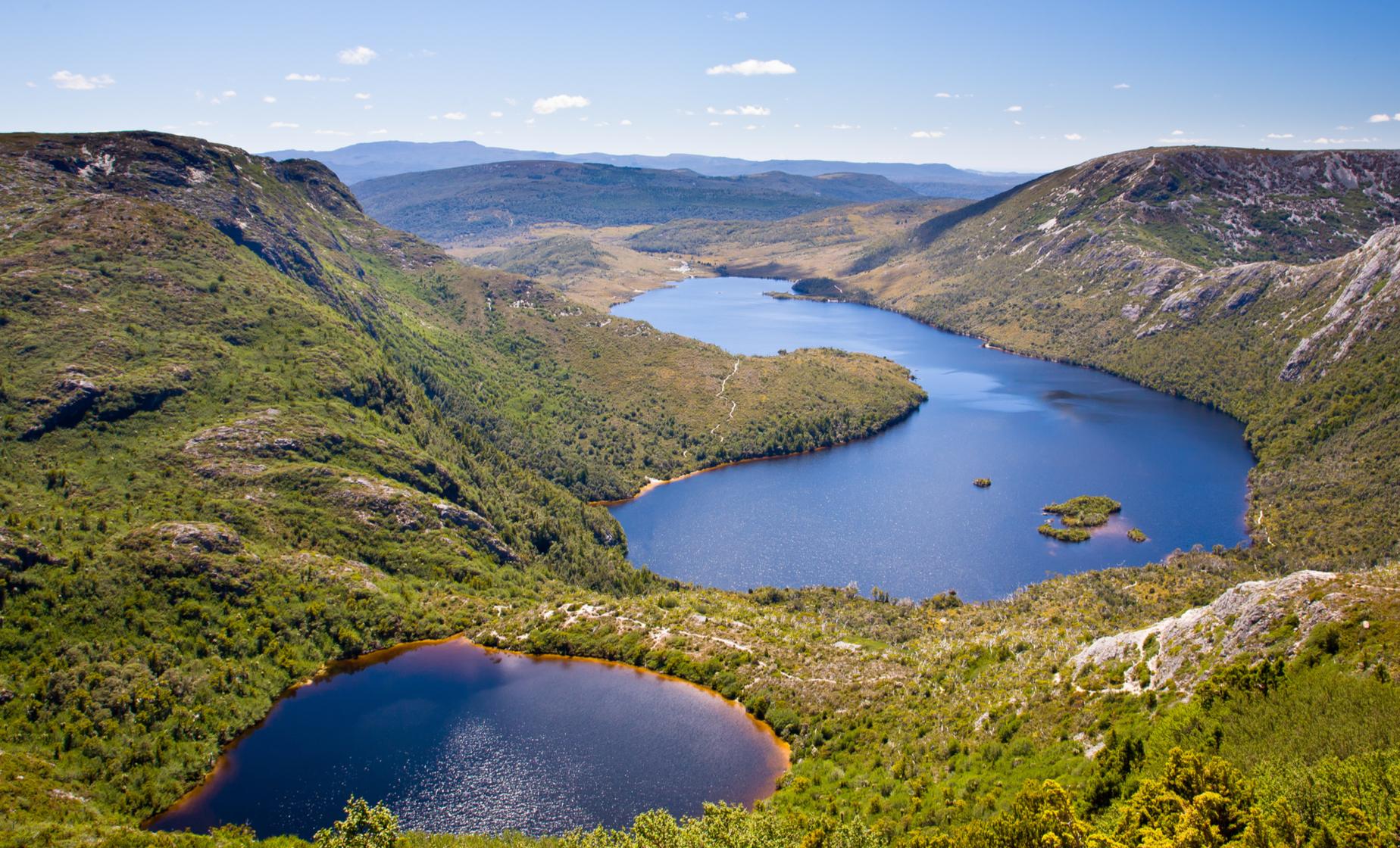 Enjoy a scenic and panoramic drive in a comfortable vehicle, catch epic views of Bass Strait, stop to admire Sheffield's murals, and more on this delightful guided tour in Burnie. 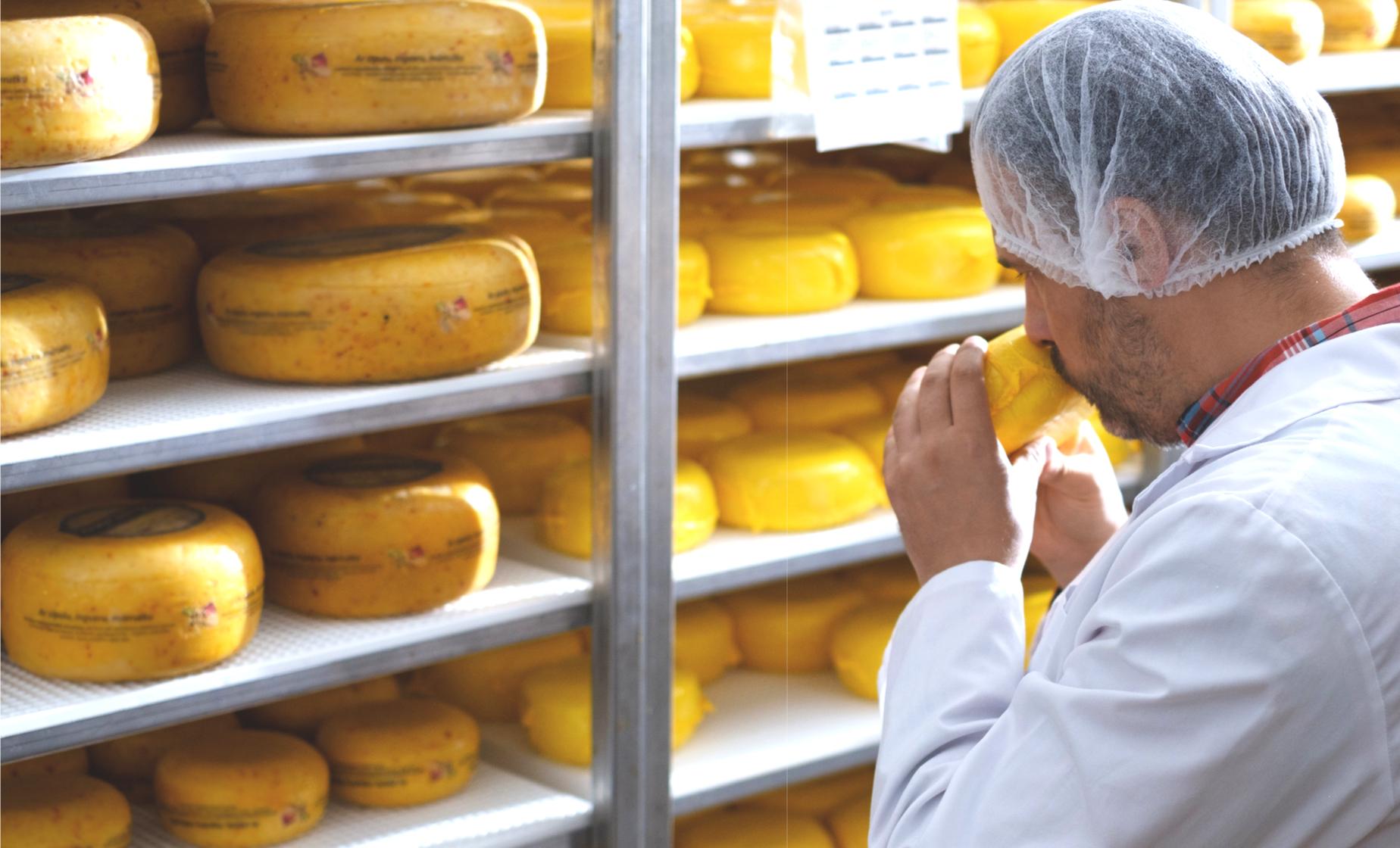 Witness the craft of caseiculture with a visit to an organic dairy farm, get lost in a field of tulips, and more on this scenic food tour in Burnie. 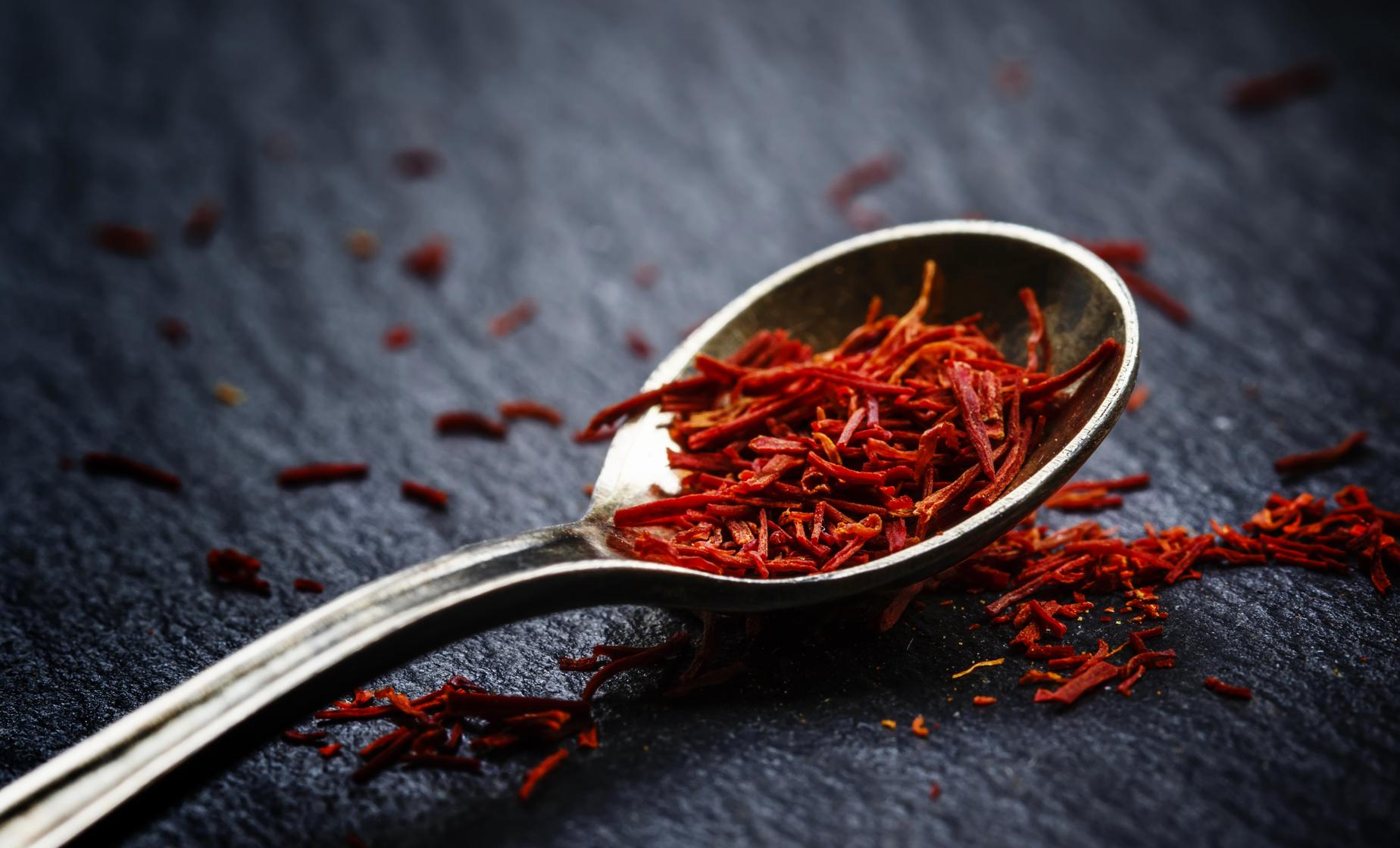 Indulge in savory Tasmanian saffron and truffles while you meet and talk to the owners and growers of some of the world’s most expensive food products. Enjoy panoramic scenery as you travel Tasmania's North West Coast in comfort on this epic gourmet tour.

Burnie is a port city on the north-west coast of Tasmania. When founded in 1827, Burnie was named Emu Bay but it was renamed for William Burnie, a director of the Van Diemen's Land Company, in the early 1840s. Burnie was proclaimed a city by Queen Elizabeth II on April 26, 1988.