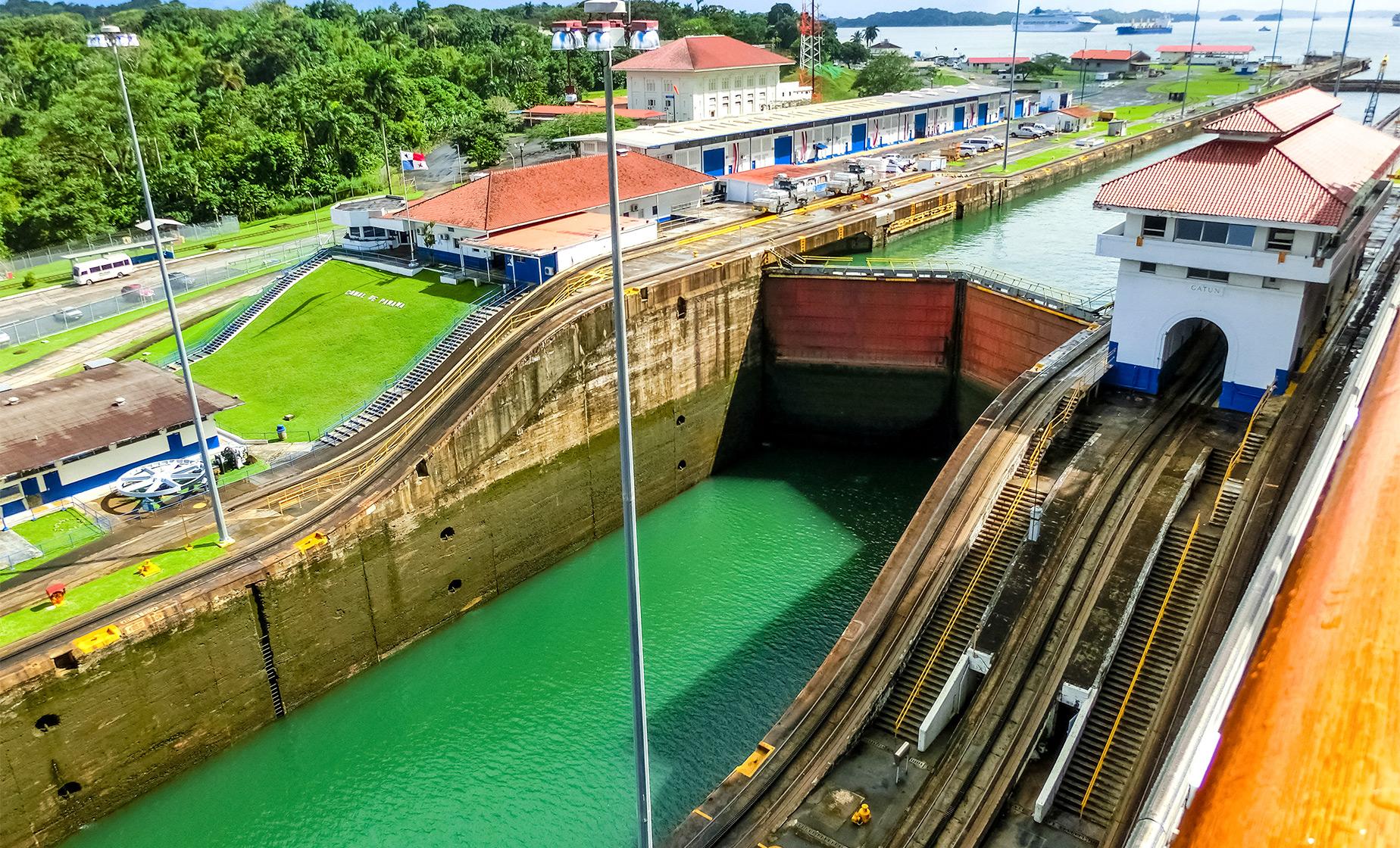 Discover the secrets of the upper forest canopy when you ascend into the rainforest on this specially designed aerial tram. 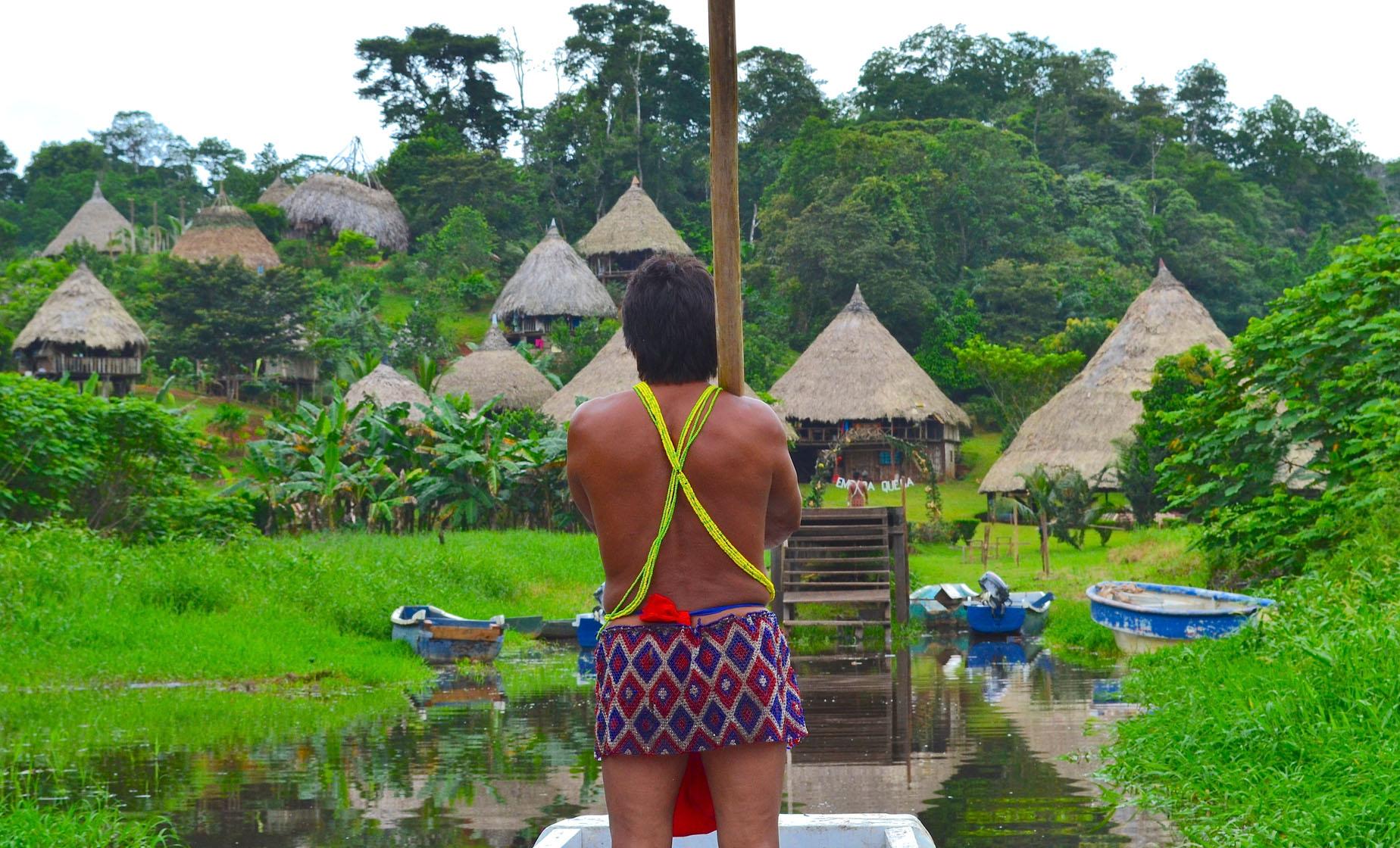 So much more than a tour, experience a journey into the lives of the Embera Indian people and immerse yourself in their culture, learning how they try to preserve a lifestyle that has existed much the same since before Columbus came to the Americas.

Colón is a port on the Caribbean coast of Panama. The city lies near the entrance to the Panama Canal. The city was originally located entirely on Manzanillo Island. Since the disestablishment of the Canal Zone, the city's limits have been redefined to include the former Canal Zone towns as well as the former U.S. Army base of Fort Gulick. Shore Excursions Group's tours in Colon Panama reveal the intricate beauty and awe-inspiring fauna of Panama's forests and of course the engineering masterpiece, the Panama Canal.