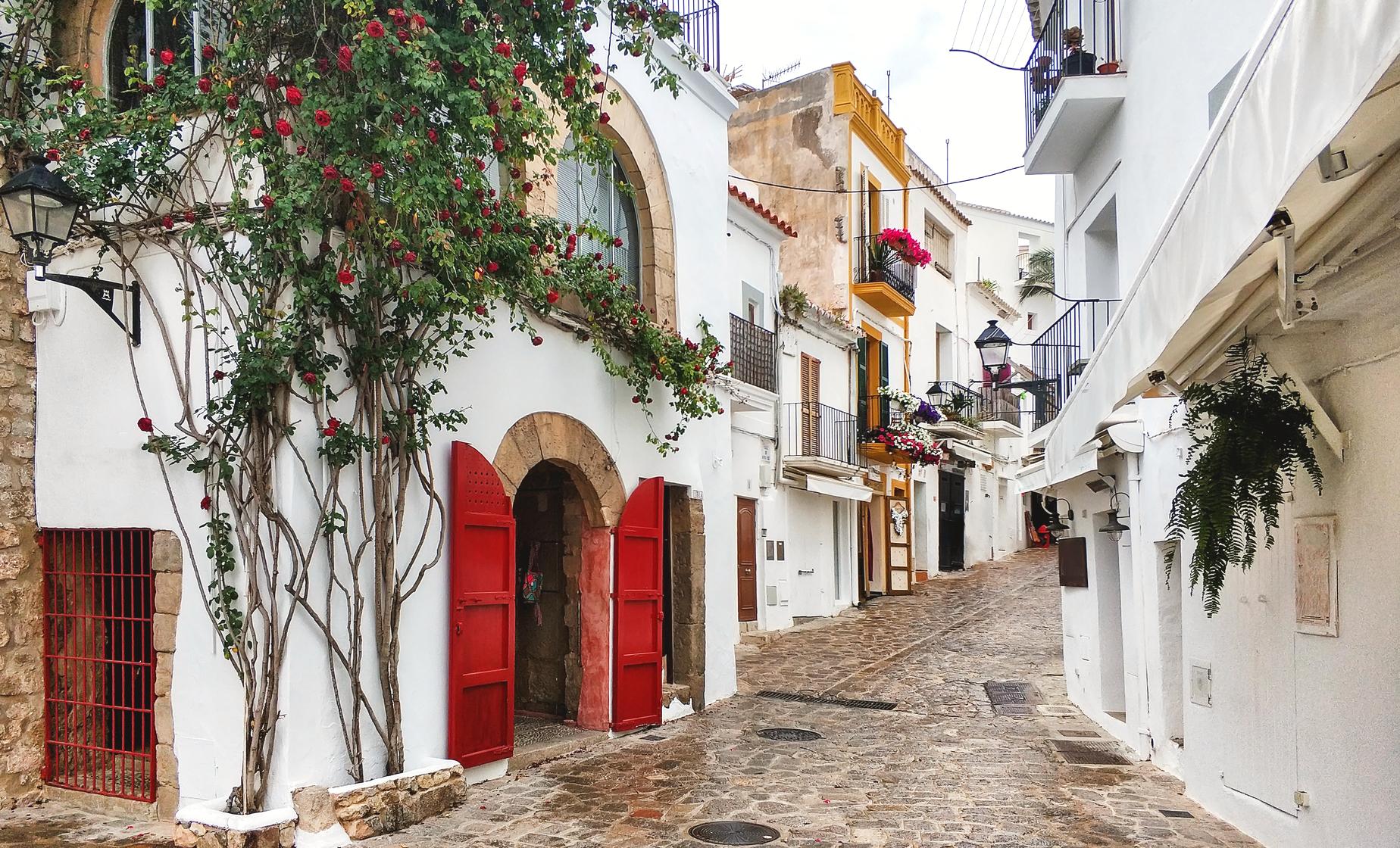 Explore the Island of Ibiza and see all the highlights of this scenic, popular place that is well-known with the party crowd. There is so much more here than the wild nightlife, visit the Saltworks, Ses Salinas, Sa Coleta, the Village of San Jose, the port of San Antonio, the north point of Portinatx and the Santa Eulalia area. 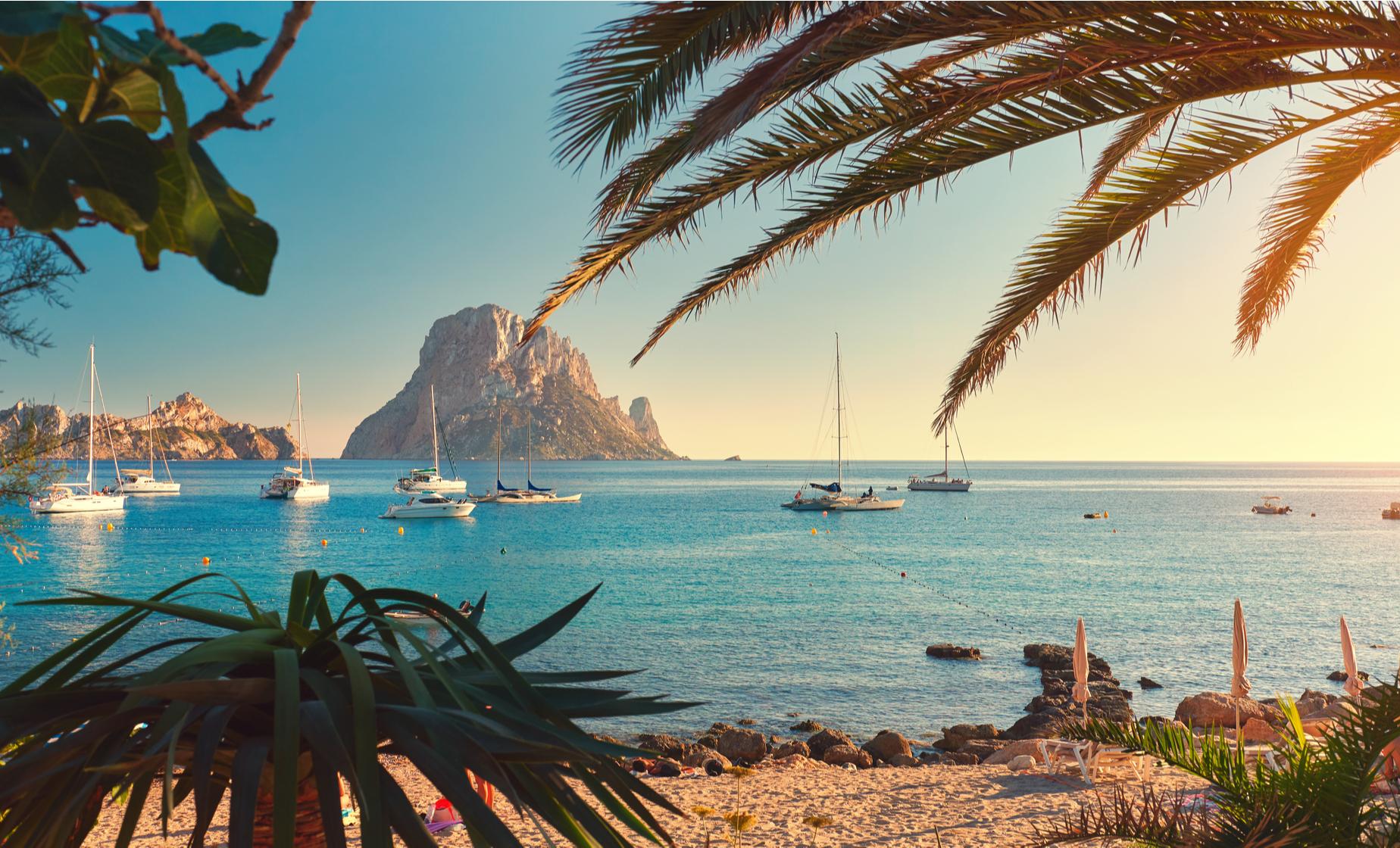 On this very special, private tour of the Island of Ibiza you will be afforded an intimate and personal look into what makes this place so special.

This picturesque island, which is part of the Balearics near the coast of Spain, was founded by the Carthaginians around the sixth century B.C. and ruled in turn by the Romans, Arabs and Catalans. Evidence of these periods can be seen in the Dalt Vila, or old town, which boasts many historical structures and relics and two notable museums. The medieval walled city and its Gothic cathedral became a UNESCO World Heritage site in 1999. During the day, Ibiza is an ideal place to explore, with trendy shops, interesting restaurants and a growing number of luxury hotels and spas in its beautiful harbor. In addition, the island boasts 56 sandy beaches around its coastline, making it the perfect place to simply relax.