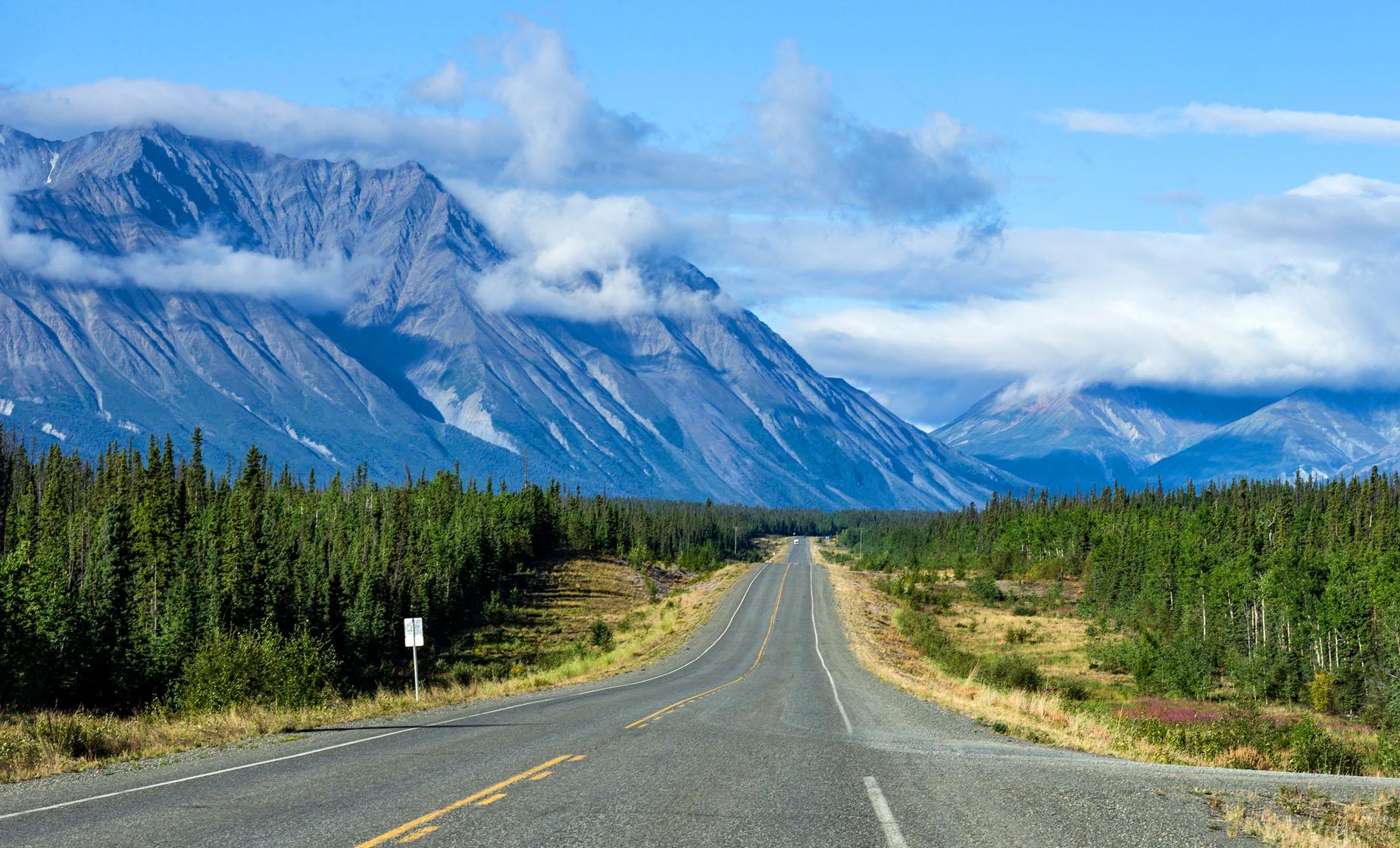 Cruise Ship Pier
Food/Beverage Provided A picnic-style lunch with soft drinks is included. Dietary restrictions including gluten free, vegan, vegetarian, and food allergies may be accommodated with a minimum of 48 hours advanced notice. Please include your request when placing your booking.
Recommended Dress We recommend dressing in layers to account for changing weather conditions.
Restrictions Guests must be able to get into and out of the tour vehicle. This tour is not wheelchair accessible. Passports are required for all guests. The minimum age to participate is 8 years old.

This scenic tour travels about 100 miles along the Haines National Scenic Byway. The route was originally a trail used by Chilkat Tlingit traders, which eventually became the Dalton Trail. It was used by some prospectors during the Klondike Gold Rush of 1898-1899; other mining operations kept the lower Dalton Trail active through the years following its establishment. The British Columbia provincial government converted its portion of the trail to a wagon road in 1909 when copper mining began at Copper Butte and Mt. Glave.

As you depart the dock in Haines, your expert cultural and naturalist guide will welcome you to the town of Haines and its fascinating geography, culture, and natural wonders. First, you will be treated to a short narrated driving tour through historic Fort Seward, one of the first US military bases in Alaska.

As you ride along the Haines Highway towards Canada, you'll pass through the world-famous Chilkat Bald Eagle Preserve, which boasts the largest gathering of bald eagles in the world. Your guide will tell stories about the fascinating local history and culture of the area. The preserve is a state park and wildlife refuge established in 1982, covering a total of 49,320 acres, and is home to the world's largest concentration of bald eagles. Approximately 200 to 400 birds live there year-round, with up to 4,000 observed during the annual Fall Congregation.

Passing through the Canadian border, you'll gain elevation and travel above tree-line while towering peaks loom above the highway. Take in fantastic views of glaciers, cascading waterfalls, and wide expanses of alpine tundra.

Along the way, stop for a delicious picnic-style lunch with a dramatic and picturesque mountain backdrop for a serene rest.

As you make your way back to Haines, stop again along the Chilkat River to look for wildlife and take photos of the breathtaking scenery. The river "flats" along the Haines Highway are the main viewing area for eagle watchers, and are considered critical habitat in the preserve.

Please Note: Passports are required for all guests on this tour.

Food/Beverage Provided
A picnic-style lunch with soft drinks is included. Dietary restrictions including gluten free, vegan, vegetarian, and food allergies may be accommodated with a minimum of 48 hours advanced notice. Please include your request when placing your booking.

Recommended Dress
We recommend dressing in layers to account for changing weather conditions.

Restrictions
Guests must be able to get into and out of the tour vehicle. This tour is not wheelchair accessible. Passports are required for all guests. The minimum age to participate is 8 years old.

4.5 / 5  |  2 ReviewsReview This Tour
Access the Summit
Quite a nice leisurely tour that mainly involved driving thru the mountain range into Canada - so don't forget your passport. We stopped a few times to take pictures - the scenery was wonderful - especially since we had lucked out with the weather.
Reviewer: Vic Malhotra

Haines shore excursion to the Canadian border.
Considering all the rain, we were very satisfied with everything. Interesting at the border into Canada, handled well by the guide currently driving. Very satisfied, good lunch and generous guides. They made it great and Haines is beautiful and interesting.
Reviewer: Linda Grant