Private Athens and the Archaeological Museum 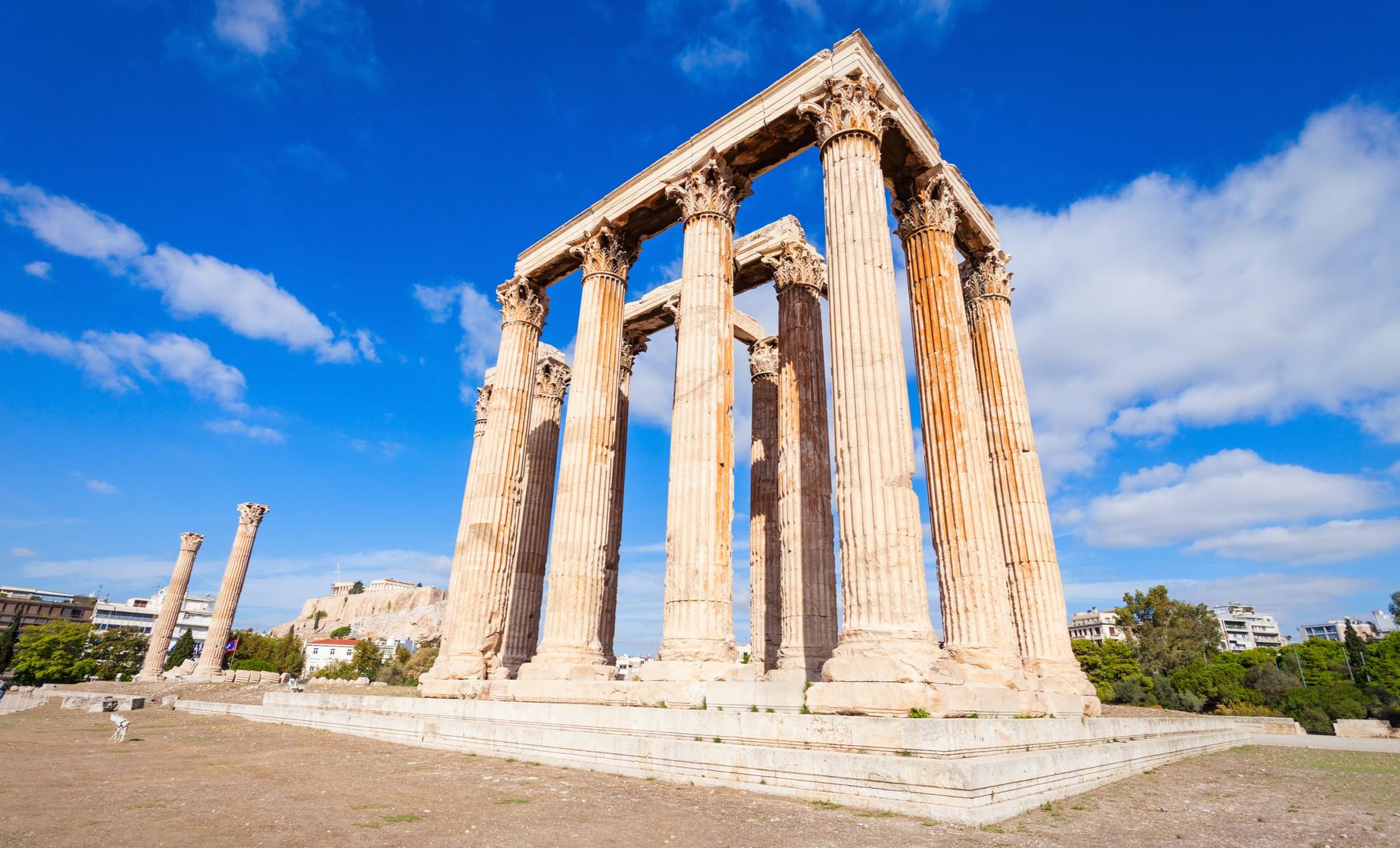 Review This Tour
From $85.00/person to $545.00/person (Select "Individuals" below) Price varies based on number of individuals in your group
Choose Options My Cruise Itinerary
Summary
Shore Excursion SizePrivate Tour
Shore Excursion TypeCultural, Scenic
Shore Excursion Duration3 Hours 30 Minutes
Activity LevelModerate
Shore Excursion Leaves Fromship pier
Food/Beverage ProvidedNot Included
Recommended DressComfortable clothing and sensible, flat-soled walking shoes are recommended. Sun glasses and sun screen are suggested.
RestrictionsGuests must be able to walk over paved, and some cobblestone surfaces. At the museum, there are steps to enter the building and a short flight to reach some wings of the museum.

Private Athens and the Archaeological Museum

After meeting your professionally trained and licensed guide on the pier, you will set off to the city of Athens approximately 30 minutes away. The capital and largest city in Greece, Athens has more than 3,400 years of written history and is widely referred to as the cradle of Western civilization and the birthplace of democracy. Upon arriving in the central city area, you will drive past numerous historical and archaeological monuments including the Temple of Zeus, the Tomb of the Unknown Soldier and the former Royal Palace which is now the House of Parliament.

You will then drive past the Athens Trilogy which includes the University of Athens, the Academy of Athens, and the National Library. Your private guide will explain more of Athens's history old and new as you look at these stately buildings.

You will make a photo stop at the Panathinaiko or Panathenaic Olympic Stadium where the first modern Olympic Games were held in 1896. It is the only stadium built out of white marble. Then, continue on to the National Archaeological Museum.

Considered one of the great archeological museums, the Athens museum contains the richest collection of artifacts from Greek antiquity in the world. Follow your licensed guide as you explore the Archaic, Hellenistic and Roman periods of Greek history. You will visit the statue of Poseidon, god of the sea, and the Young Jockey found in Artemissio. View the frescoes from Santorini, as well as numerous jewelry and pottery articles. The museum houses the unique Mycenaean Collection, including the death mask of King Agamemnon, the cups of Vapheio and many more items dating back to the 2nd millennium B.C. As you view the architecture, sculpture and the other arts, you will be able to see changes that formed the shape of the world as we know it. Your guide will help bring it to life. After visiting the museum, you will be driven back to your ship.

Please Note: The tour is not available on Monday mornings, as the museum does not open until the afternoon. There is a supplement for guides on Sundays.This tour offers customized departure times between 7:30 AM and 7:00 PM. If your preferred departure time is not listed, please contact us to place your request.

Restrictions
Guests must be able to walk over paved, and some cobblestone surfaces. At the museum, there are steps to enter the building and a short flight to reach some wings of the museum.