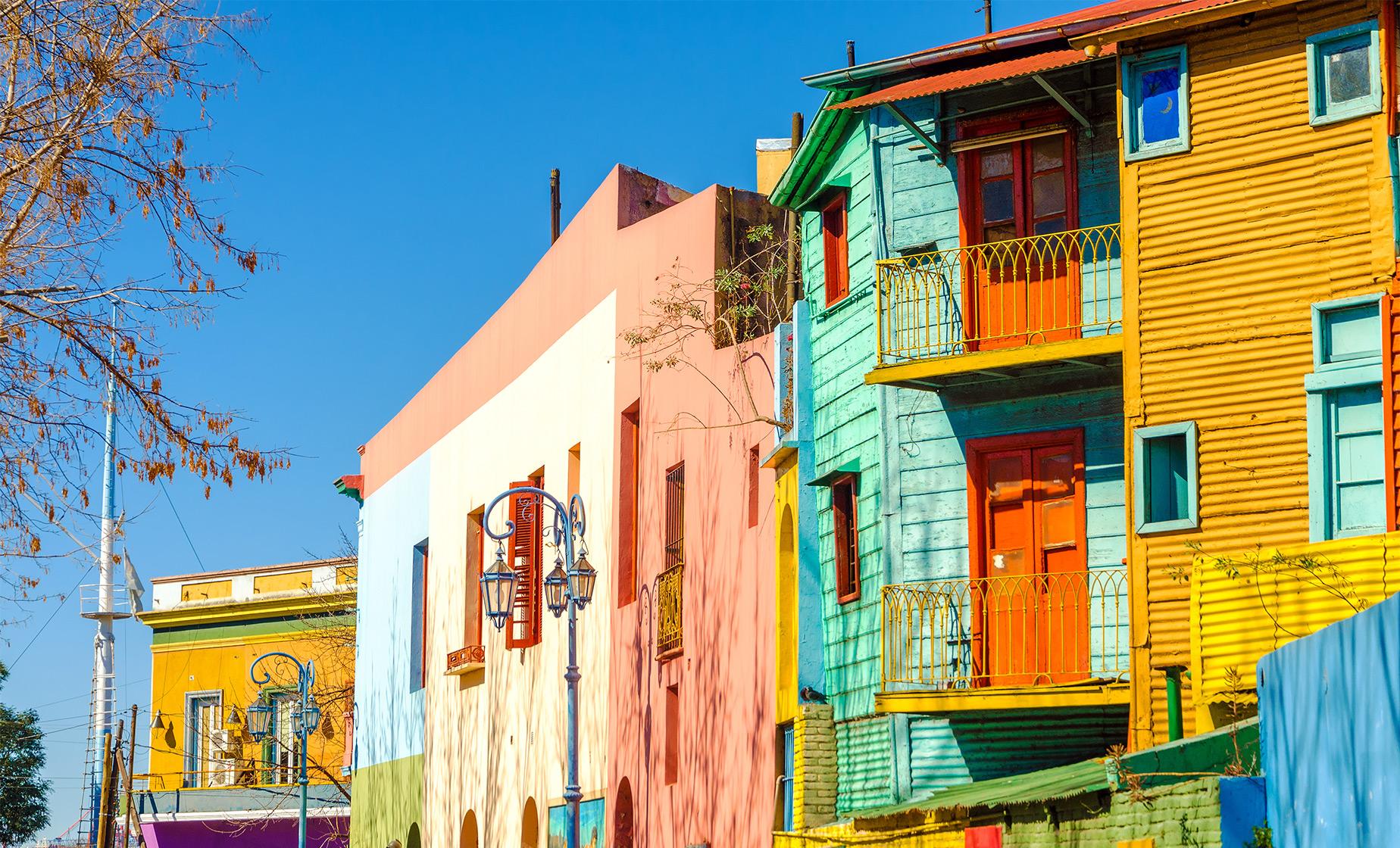 The graffiti art movement has recently gained popularity among those trying to share their social and political messages, gang members, hip hop artists, and a growing subculture of visual artists. However, the movement is not necessarily new. In fact, the use of graffiti dates back to ancient times, when the Roman Empire ruled almost all of Europe. Today the connotation of "graffiti" is definitively more negative than those graffitied declarations of love and political rhetoric from ancient Rome and Greece. Still, there is a blossoming culture that exists on the graffiti walls all over the world. On this Graffiti tour of Buenos Aires, you will have the chance to take a look into the movement evolving right here on the city's streets.

Explore the streets of Colegiales, Palermo, Villa Crespo, and Chacarita, neighborhoods that feature a rich variety of art from leading local and international artists. While you visit amazing walls and take in examples of all the major styles, you will learn how the country's history is connected to the movement, and how street art has evolved in Buenos Aires. This route will introduce you to artworks of many different artists, and will also give you the chance to see how the scene is evolving in different spaces, including visits to two urban art galleries.

This urban art style compels government authorities to dislike these modern forms of vandalism, but locals and tourists are always interested in what the artists have to say. On this walking tour of Buenos Aires's graffiti, you will learn about the fascinating history that continues to grow, educate, and inspire.

Shore Excursion Departs From
A taxi (not included, approximately 200 ARS each way) is required to reach your departure location. (Full details will be provided in your electronic ticket upon confirmation.)

Restrictions
This tour is not wheelchair accessible. Guests must be able to walk on paved surfaces. There are steps and steep curbs in some areas.