Barcelona by Land, Sea and Air 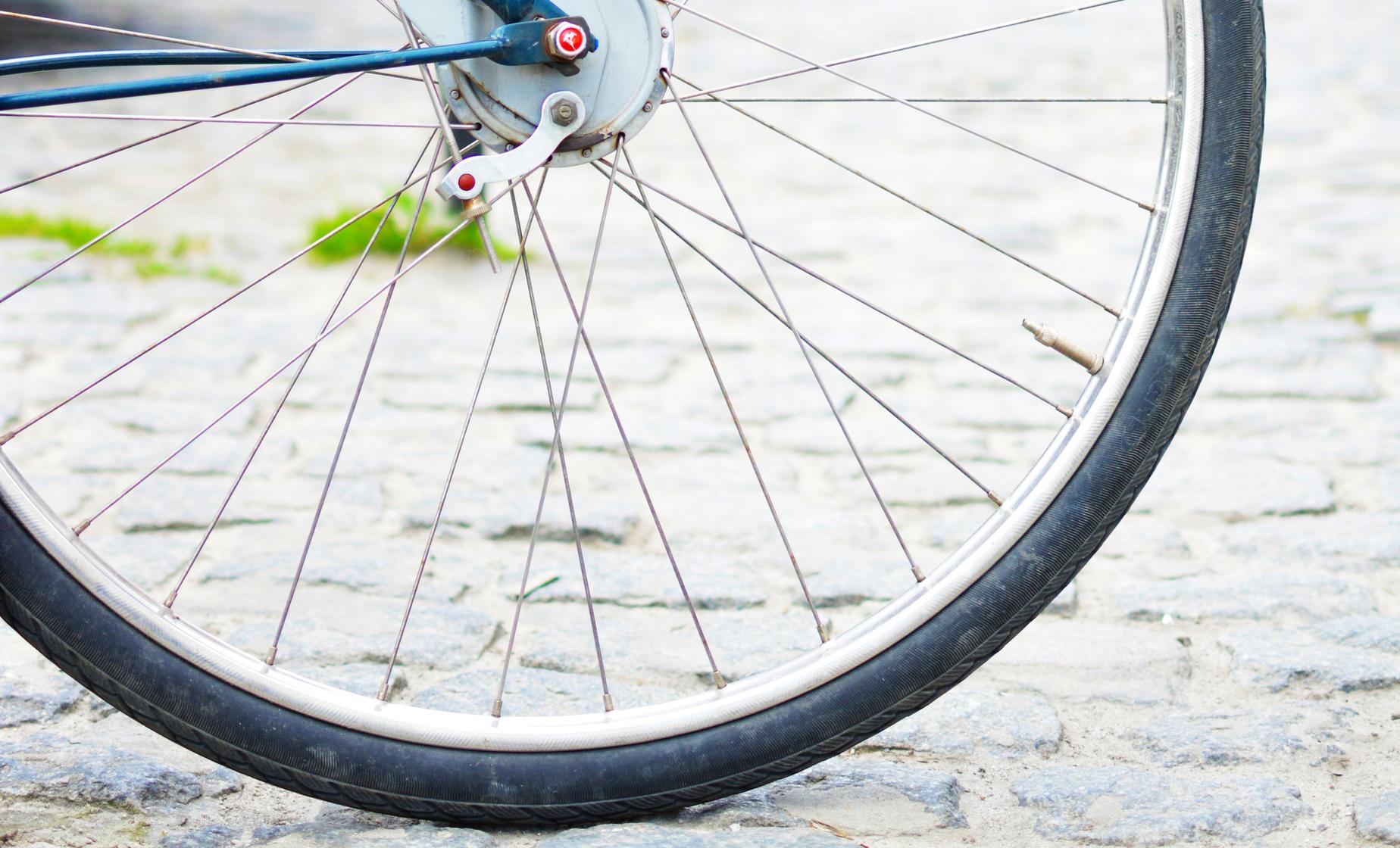 Barcelona by Land, Sea and Air

Barcelona, the capital of Catalonia and the second largest city in Spain, boasts a rich and fascinating history thanks to its tenure under the Romans, Goths, Muslims and Franks before declaring its independence. These influences can still be seen today from the original Roman street grid in the city's historical center.

Explore Barcelona's different perspectives first by land while riding on a safe, easy-to-navigate Mercedes-Benz electric bike as you make your way to Montjuic Mountain, translated as the Mountain of the Jews due to its Jewish cemetery and possible former settlement on the hill. Feel the freedom of exploring the city in the company of local, knowledgeable guides in a very fun and energetic way.

Take to the air in a cable car to enjoy panoramic, birds-eye views of the city below. Once you have reached the top of the mountain, stroll around the Olympic ring and Montjuic Castle. Once back on land you will ride your bike down to the docks and board a sightseeing boat.

Enjoy this unique boat ride as the hustle and bustle of the city fade when you sail along the coast. View the Olympic Harbor as well as breathtaking views of the Barcelona skyline from the sea.

During this 3.5-hour tour you will pass by La Sagrada Familia as well as La Pedrera and Casa Batllo, two of Antoni Gaudi's best known modernist buildings.

This small, personalized tour is perfect for architecture buffs and those who want a quick introduction to the highlights of Barcelona.

Shore Excursion Departs From
WE Barcelona Shop (Full details will be provided in your electronic ticket upon confirmation).

Restrictions
Guests must be able to get in and out of transportation. This tour is not wheelchair accessible. Must be a minimum of 10 years old to participate on this tour.

5Based On 8 Reviews Review This Tour

Great tour - getting to the starting point was notJanuary 29, 2020

Reviewer: NORMA JONES-IVES
The actual tour was excellent. This a physically active excursion, however my 11 and 16 year old kids had no problem keeping up. The problem we had was getting to the starting point. the line for taxis and shuttles was over an hour long. I would recommend exiting the ship as soon as you are able in order to be the first in line for transportation to the tour office.

Reviewer: Ernie Dowsett
This was the best tour that I had my whole trip. Our guide Natcho was 5 stars great, he kept us safe and yet giving us great views and experiences around Barcelona even with the political upheavals and demonstrations that were happening all around us

Reviewer: Rick Kelly
We booked this in advance of our cruise and finally found the building after a nice walk. Valentina was the perfect guide. She had a large group and was constantly pointing out the sites and at the same time checking on the stragglers in our group. Highly recommended

Reviewer: Jillian
The Land, Sea, and Air tour was the truly the highlight of our European vacation! Not only was the tour fun and exciting, our tour guide, Andy, was super knowledgeable about the city and the best tour guide! The electric bikes were so much fun to ride around the entire city and through the busy streets. We highly recommend this tour to anyone visiting Barcelona!

Reviewer: Carla ibarra
This was an amazing way to see Barcelona! I would do it over and over again. Marco, our instructor, was truly amazing! Highlight of my trip