From $96.00/person to $310.00/person (Select "Individuals" below) Price varies based on number of individuals in your group 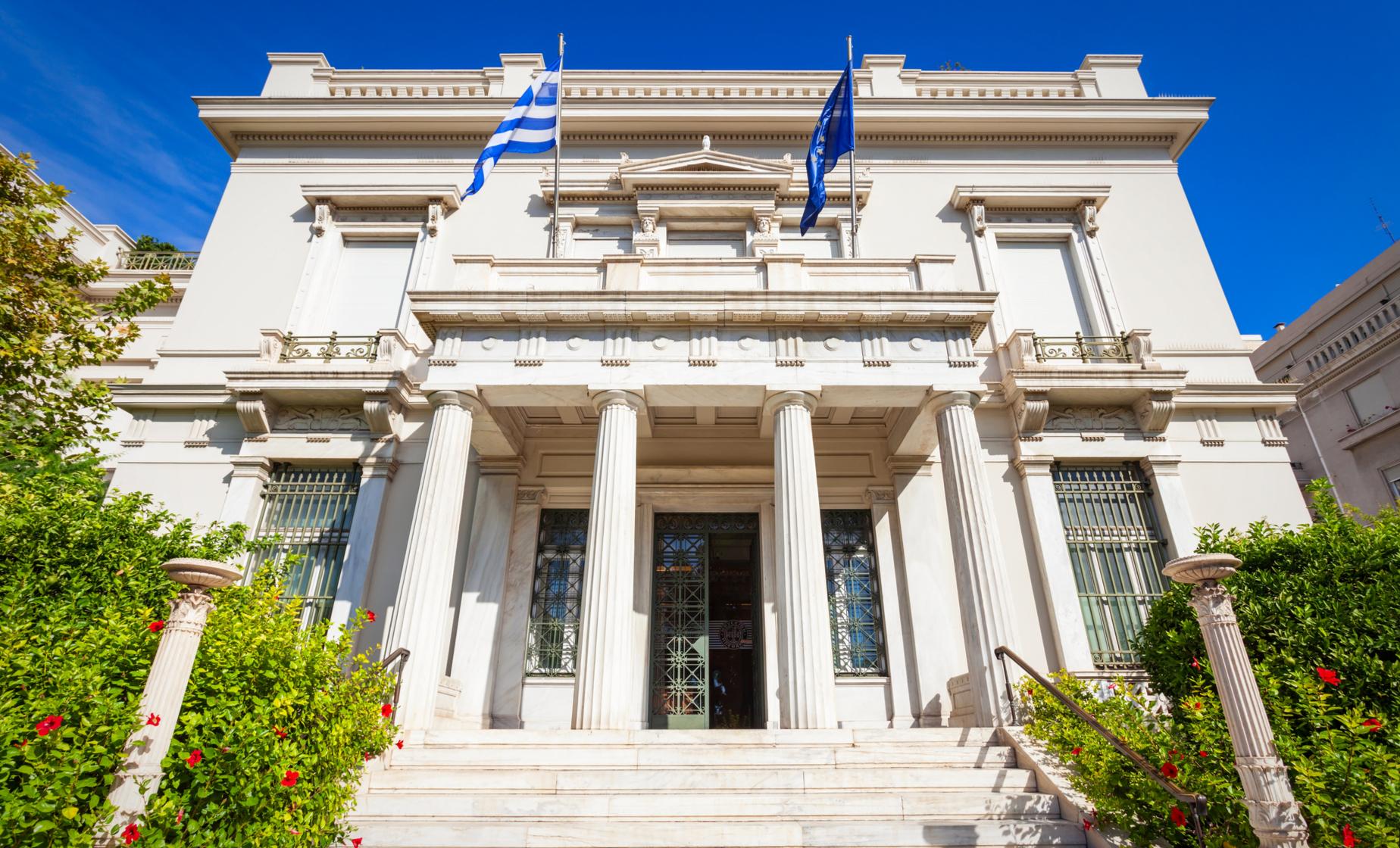 Athens was the birthplace of Socrates, Pericles, Sophocles and many other prominent philosophers, writers and politicians of the ancient world. It is considered the cradle of Western Civilization and the birthplace of democracy, largely due to the impact of its cultural and political achievements during the 5th and 4th centuries B.C. Learn more about the civilization that lead to all of this as you see some of its historical sites, and visit one of its leading museums.

After meeting your professionally trained and licensed guide on the pier, your private shore excursion will depart for the center of Athens, approximately 30 minutes drive from the pier. You will see the sights of Athens as your guide brings them to life. You will pass the ruins of the Temple of Olympian Zeus and the Arch of Hadrian, a monumental gateway that spanned an ancient road from the center of Athens, to the complex of structures on the eastern side of the city that included the Temple of Olympian Zeus. As you drive through Syntagma Square, you will see the Tomb of the Unknown Soldier and the former Royal Palace which is now the House of Parliament. Continue to the Athen's trilogy consisting of the University of Athens, the Academy of Athens, and the National Library. Next, you will stop at the Panathenian Olympic Stadium where the first modern Olympic Games were held in 1896. After a short photo stop at the Olympic Stadium, continue to the Benaki Museum.

The oldest museum in Greece operating as a Foundation under Private Law, the Benaki Museum, a important private collection-turned-museum, is an in-depth look into the civilization that created Western Civilization. The Benaki collection comprises artifacts from the Prehistoric period, covering the Classical, Hellenistic and Byzantine periods. The collection goes up to 1922 - the year of the Asia Minor disaster which took place during the partitioning of the Ottoman Empire after World War I. The Benaki collection also comprises a vast collection of garments from all around the country. With your private guide, you will be able to have an in-depth discussion of this incredible history. After touring the museum, you will be returned to the pier.

Please Note: The tour does not visit the Parthenon. As the Benaki Museum is closed on Tuesday afternoons, the tour is only available in the mornings on Tuesday. Tours on Sunday require a supplement for guides and driver. This tour offers customized departure times between 7:30 AM and 7:00 PM. If your preferred departure time is not listed, please contact us to place your request.

Restrictions
Guests must be able to walk on paved and tile surfaces. There are steep curbs to reach the stadium.