From $74.00/person to $200.00/person (Select "Individuals" below) Price varies based on number of individuals in your group 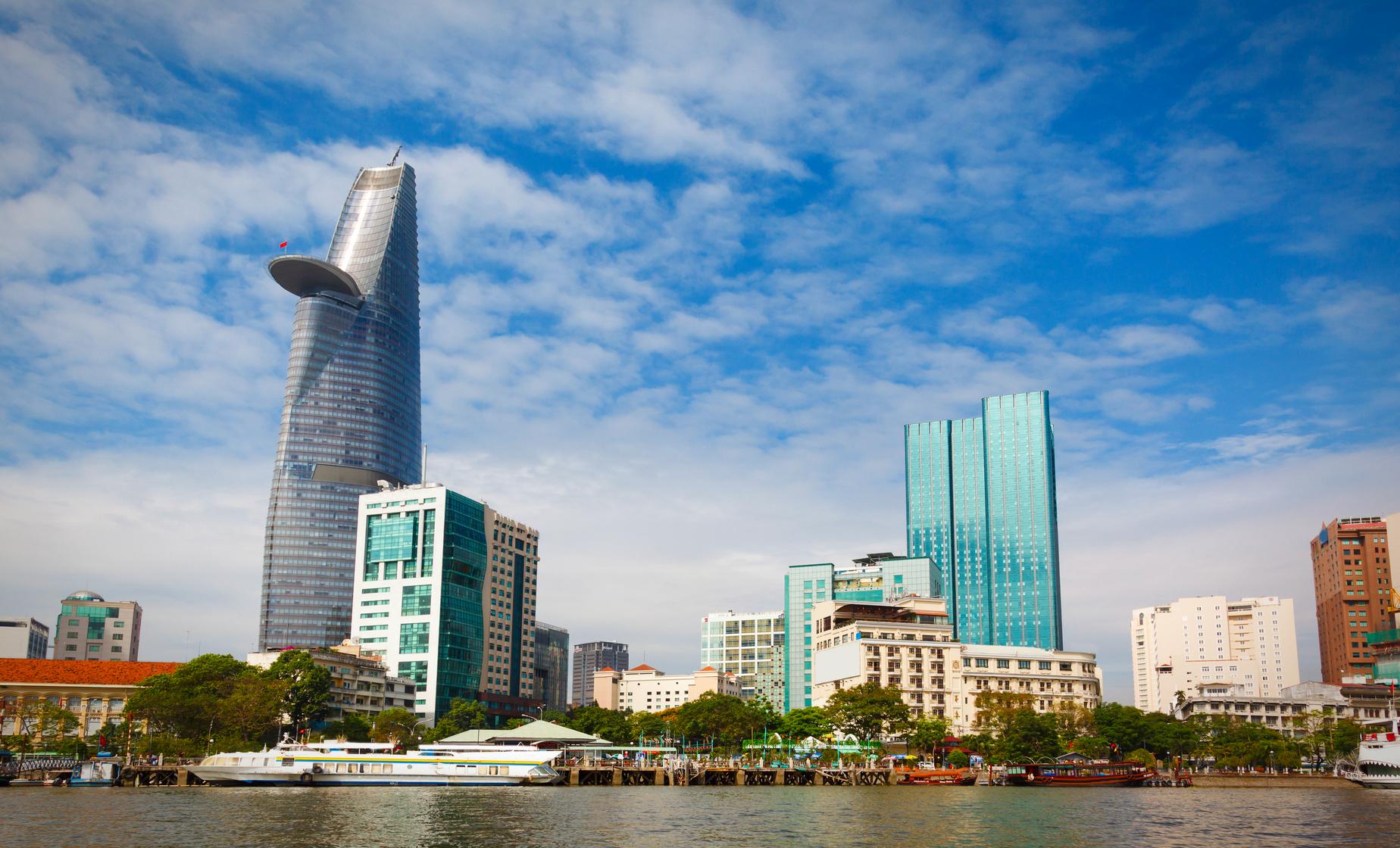 This exciting tour is perfect for visitors wanting an overview of Saigon's main areas of attraction. Naturally, you'll see the primary historical and cultural places, but Saigon (known as 'the Pearl of the Far East) is much more. It's the high pace of its people and cafes' thumping beats. It is shoppers haggling in colorful streets. Your professional guide will elaborate on whatever you see.

As an Asian country (Chinese are the largest ethnic bloc) with strong French and Soviet Union influences, Vietnam is a clash of cultures. To many foreigners, it's synonymous with war. In reality, Vietnam is a nation of kind, peaceful people. Saigon and its nine million residents are at the heart of it all.

The communist Vietnamese won independence after the "Fall of Saigon" in 1975. Many attractions echo that era. For instance, the Reunification Palace (formerly the Presidential Palace) was designed in the 1960s with the help of the Soviets. The tank that crashed through its gates on April 30, 1975, signifying "The Fall," still graces its front lawn.

Known as the "Paris of the East," you'll see the landmark twin towers of the Notre Dame Cathedral, made with bricks imported from Marseille, France. Postcards to mail? You'll visit the bustling 1880s General Post Office.

You'll then retire to a nice restaurant before returning to Ho Chi Minh City's peculiar sights. For instance, the War Remnant Museum features an exhibit of photos, planes, tanks, and weapons. Many are relics from the American phase of the Vietnam War and have been on display since the war's end in 1975.

Next, you'll partake in the hustle and bustle of shopping at the indoor Ben Thanh market. This popular marketplace for textiles and handcrafts is one of the earliest surviving structures in Saigon.

Your experienced guide will elaborate on the many places you see throughout this unique Saigon private tour.

Please Note: Western-style food is available upon request at the time of booking for an additional fee to be paid on the day of your tour (not included, approximately $10 US). Passengers will be granted a Vietnam visa by the cruise line. Some of the cruise lines include the visa within the cruise package. However, if a visa was not included in your cruise package, you pay may purchase one directly onboard. The cost can be up to $50 US per person, depending on the cruise line.

Food/Beverage Provided
A Vietnamese lunch with beverages is included. Western-style food is available upon request at the time of booking for an additional fee to be paid on the day of your tour (not included, approximately $10 US).

Recommended Dress
We recommend wearing comfortable seasonal clothing, closed toe walking or hiking shoes, sunscreen, sunglasses and a hat. As you will be visiting a religious or memorial site, shoulders and knees must be covered.

Restrictions
This tour is not recommended for passengers above 90 years of age, more than 2.2 meters (7 feet) tall, or weighing more than 200 kilograms (440 pounds). Participants must be able to get in and out of the vehicle.

Reviewer: James and Charlene Grimm
guide and driver were on-time with a good sedan for my wife and me. Univ. grad guide spoke fluent english and knew his history. He was willing to talk politics but was discreet and suggested we see some venues alone. Very good choice for lunch at "cooking school". We were pleased with your tour.