Best of the Highlands 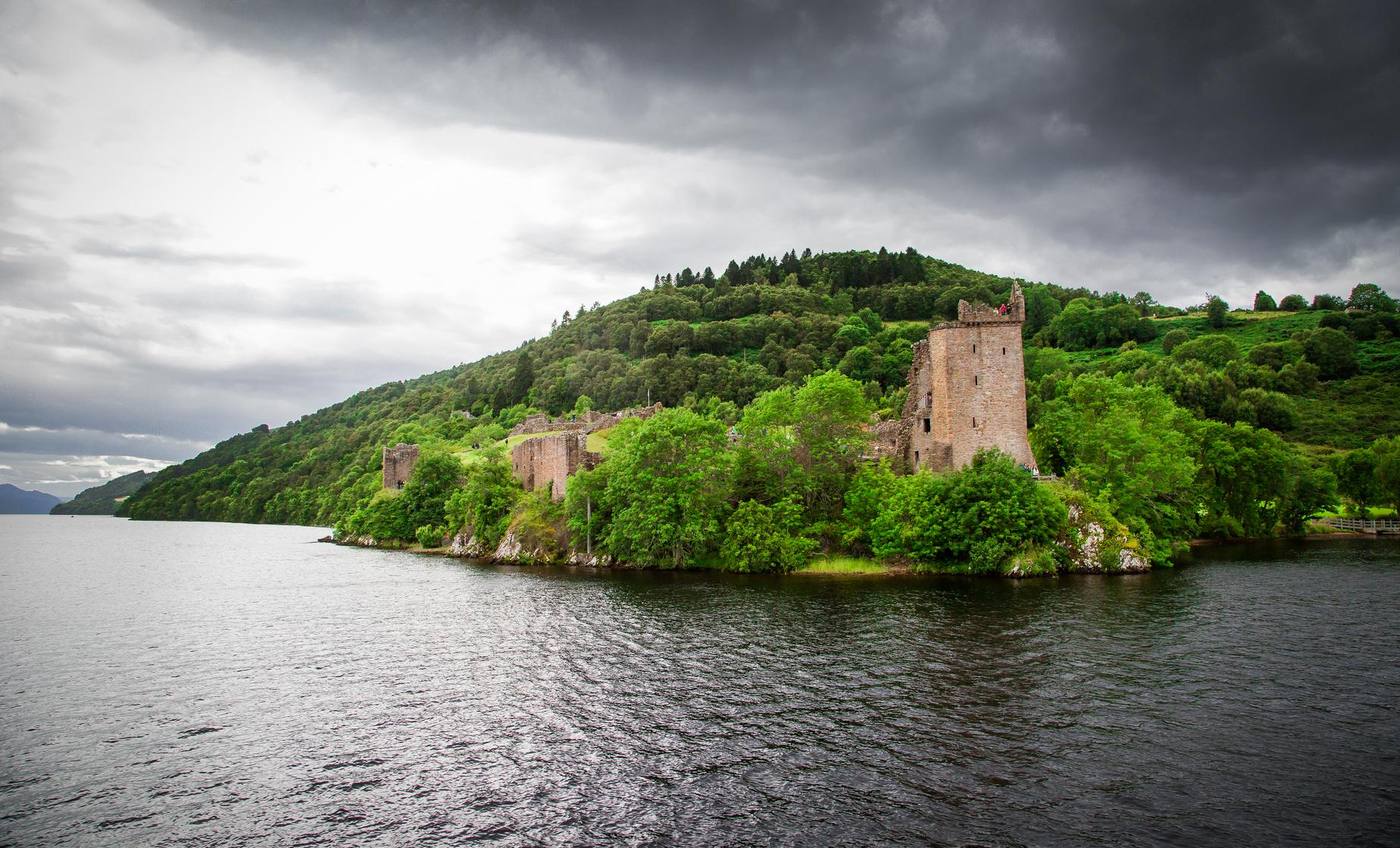 Cruise Ship Pier
Food/Beverage Provided Not Included
Recommended Dress Comfortable, weather appropriate clothing. Comfortable walking shoes.
Restrictions Guests must be able to get in and out of transportation. This tour is not wheelchair accessible.

Best of the Highlands

During this unique tour, you will enjoy a leisurely drive through the picturesque countryside of the Highlands with its rolling green hills and charming towns nestled in the valleys. Head to Moray Firth, a triangular inlet of the North Sea that is famous for its 130 resident bottle-nose dolphins. Also on hand are a variety of other wildlife including harbor seals, otters, and ospreys. If you're lucky you might get to see the occasional killer whale further out from shore.

You will also visit one of Scotland's many Malt Whiskey Distilleries where you can discover how whiskey is made and how the flavors vary from region to region. The Highland Malts are characteristically heavier and drier than in other regions and may have some salty notes thanks to its proximity to the sea.

No tour of the Highlands would be complete without a cruise up the famous Loch Ness! This loch (lake) has a depth of 755 feet, making it the largest loch by volume in the British Isles. Keep an eye out for Nessie, the legendary Loch Ness Monster!

While on the water pass by Urquhart Castle and discover its role in the Wars of Scottish Independence. This 13th century structure went on to house royalty and then was partially destroyed to prevent its use by opposing forces.

This tour is the perfect introduction to the flavors and sights of the famed Scottish Highlands.

5.0 / 5  |  8 ReviewsReview This Tour
Excellent tour
We were picked up promptly & taken to a distillery in which we were left to take a tour. We drove through Inverness on our way to the cruise of Loch Ness. We has time to look around before the cruise. After the cruise we were met & or guide explained the castle & left us to explore on our own. We were given time to do what we wanted rather than being herded to specific areas. We enjoyed the day & were able to ask questions about the area. Highly recommend this tour.
Reviewer: Annette Peters

Excellent Experience
Great tour. Love our Lochness boat ride Driver, Avril, was great. The right combination of knowledgeable and funny. Would have like to spend a little more time in the cute town of Beauly and also at the Scotch Distillery after our tour. We would have been nice to purchase some product from the distillery.
Reviewer: Ken Bertoia

Wonderful and comprehensive!
What a wonderful day! Our tour guide was fantastic, caring and enjoyably informative. Enjoyed the visit to the distillery and tasting. The ride on the boat on Loch Ness was beautiful, although we didn’t see Tess. The castle was interesting, more so than expected. It really allowed us to experience the previous use and the reason that it was built there. The drive through the whole area was beautiful. Our guide. Was kind enough to provide us with snack bags for the trip, but do wish we had a chance to buy a sandwich or something along the way, as it was a full day.
Reviewer: Katherine Pene

Perfect Day!
Our tour guide was very knowledgeable and thoughtful! We loved the small group size. Everyone on the tour was given a goody bag with snacks. Very nice! We also loved the cruise on Loch Ness! Also, when our guide found out it was our 30th anniversary, she gave us a card wishing us a happy anniversary as we left the bus to return to the ship. We had a wonderful time.
Reviewer: Tim & Cheryl Daniel

Best of the Highlands
The driver/guide was great. He wore a kilt and knew the history and geography to the letter. He made our day. Well worth the money.
Reviewer: John Hargreaves

Wonderful trip
This is another one of my favorite places visited this trip! Love the 50+ shades of green! Love the mountains and the beautiful Loch Ness! Visit to the Glen Ord distillery was a wonderful experience! Our friends wanted to visit again on the way back, but looks like we will have to visit this beautiful place again... We are a large group of 16, luckily we occupied the whole coach! And they gave us each a little lunch bag, that was very sweet! Thank you!
Reviewer: Jackie Sun