Best of Vienna with Schönbrunn 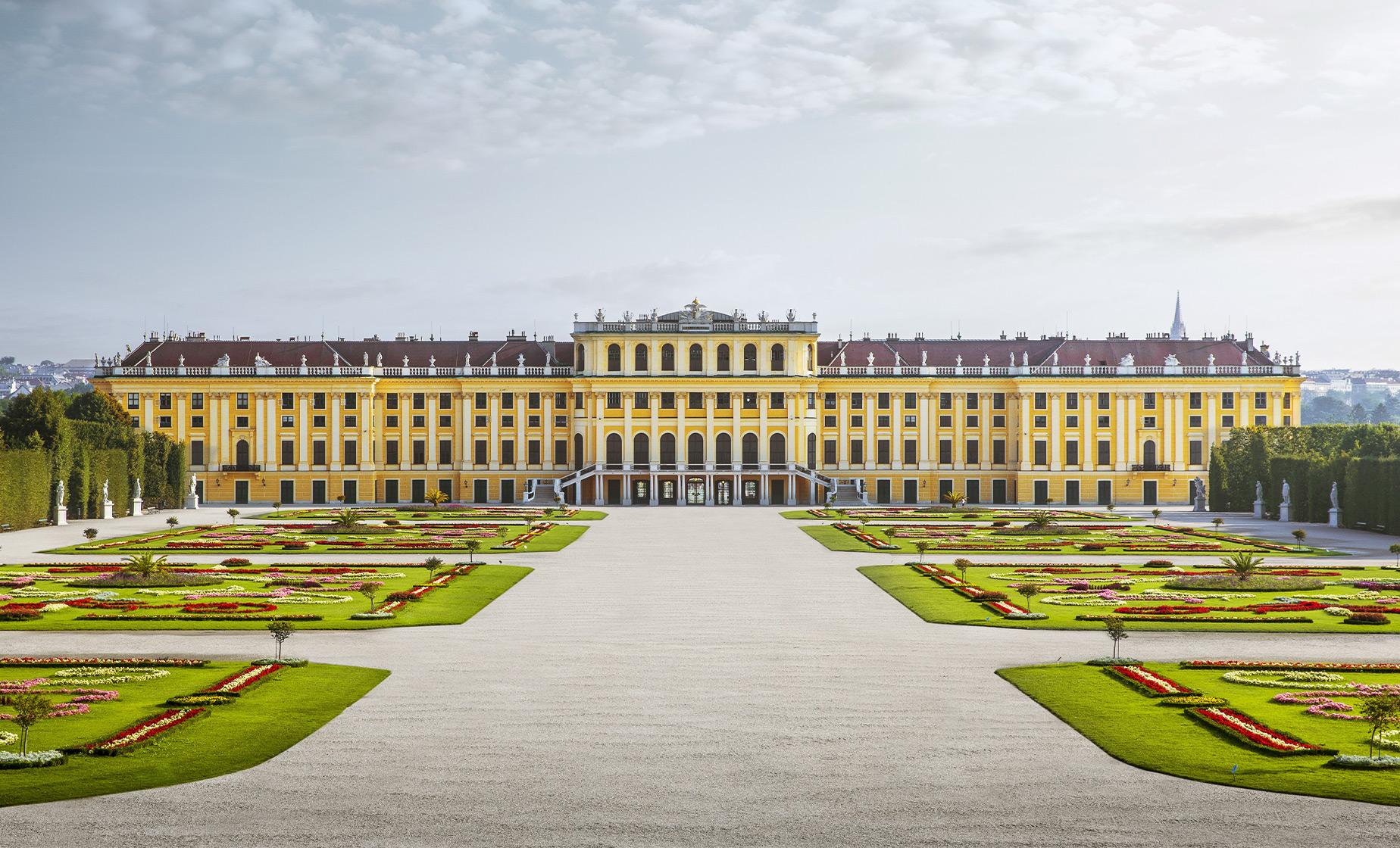 Review This Tour
Price: $114.00   Sale Price: $89.00   Save: $25.00
Choose Options My Cruise Itinerary
Summary
Shore Excursion SizeStandard
Shore Excursion TypeCultural, Scenic
Shore Excursion Duration3 Hours 45 Minutes
Activity LevelEasy
Shore Excursion Leaves FromPublic transportation or a taxi (not included, approximately 20 EUR each way) is required to reach your departure location. (Full details will be provided in your electronic ticket upon confirmation.)
Food/Beverage ProvidedNot Included
Recommended DressComfortable lightweight summer clothing and walking shoes is suitable for most of the year, but sweaters or jackets may be needed for the winter months, especially in the evenings. Good quality sunglasses are advised, and photo-chromatic lenses for those who wear spectacles.
RestrictionsParticipants must be able to get in and out of the tour vehicle. Guests must be able to walk on paved and cobblestone surfaces, some of which may be uneven or at an incline.

Best of Vienna with Schönbrunn

Travel on one of history's most famous boulevards in Vienna. Tour the city and take in some of the most famous sites in Austria's capital. The Ringstrasse boulevard in old Vienna is a dizzying mix of palaces, museums and public buildings!

First take a look at the impressive Vienna State Opera, the home of the famous "Opera Ball," a star-studded extravaganza that is an annual highlight on the calendar of Austrian society. Not far from the Opera is the grand Hofburg Palace, where the Imperial Family would spend their winters when in Vienna. The tour will continue on the boulevard to see the monumental buildings of the Museum of Art History and the Museum of Natural History, the neoclassical Parliament, the acclaimed Burgtheater and the striking City Hall, where the legendary Life Ball, Europe's biggest charity event, and perhaps the biggest AIDS charity event in the world, takes place.

Enjoy a guided tour at the Schonbrunn Palace, Austria's most popular tourist attraction! A listed World Heritage Site, the palace is visited by millions of people from all over the world every year. Visit the historic state-rooms and see how the imperial family once lived.

Book this tour of the famous city of Vienna via the Ringstrasse Boulevard now so you don't miss out!

Please Note: This tour begins and ends in central Vienna. Transportation to and from the pier is not included.