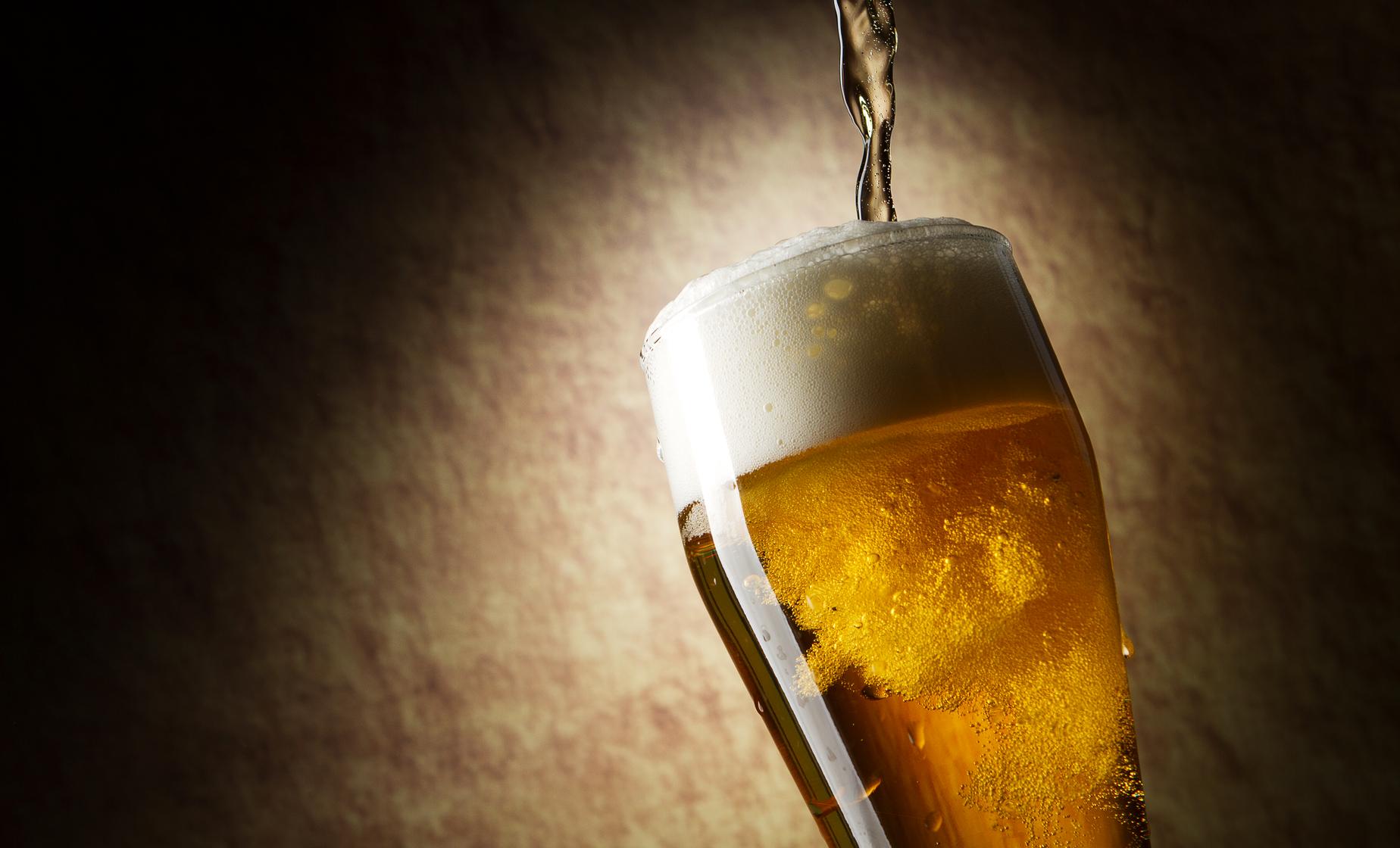 Review This Tour
Price: $99.00   Sale Price: $89.00   Save: $10.00
Ages 4 and under are free.
Choose Options My Cruise Itinerary
Summary
Shore Excursion SizeStandard
Shore Excursion TypeCultural, Active, Scenic, Water/Beach
Shore Excursion Duration5 Hours
Activity LevelEasy
Shore Excursion Leaves FromCruise Ship Pier (Full details will be provided on your electronic ticket upon confirmation.)
Food/Beverage ProvidedWater, local beer and local beverages.
Recommended DressWe recommend wearing comfortable, casual clothing and comfortable walking shoes. Closed-toe shoes are required.
RestrictionsGuests must be able to get in and out of transportation. Walking is required on this tour, guests must have good mobility and be in reasonable physical shape. This tour is not wheelchair accessible This tour can accommodate 1 walker.

Meet your local representative at the pier area and set off to wind your way through historic Basseterre and begin to discover St. Kitts.

Historic Basseterre comes alive as your local tour guide educates you with the highlights and main attractions of the city. As you cruise through Basseterre, you will see the National Museum, Berkley Memorial, Independence Square, the Catholic Church and the St. George's Anglican Church.

Begin to move westward and soon you will view the War Memorial. This slim white structure displays two bronze plaques listing twenty men who died during World War I and six who were killed during World War II. There are also three tombs that rest in front of the structure, each one is constructed from the stone of one of the three islands comprising the colonies of St. Kitts, Nevis and Anguilla. Every November, military forces and various religious denominations gather at the memorial to remember Kittitians, Nevisians and Anguillans who died in service during the two world wars.

Continue to the Carib Brewery Company where you will be given an informative and exciting tour. The Brewery is a company in the Caribbean region that produces a series of both alcoholic and non-alcoholic beverages. The headquarters is based in Trinidad and Tobago and operates in two other countries, namely the federation of St. Kitts and Nevis and the island of Grenada. The Carib brand has dominated the Caribbean markets over the years and is not only recognized here in this sphere of the world but also internationally. Carib Brewery opened its doors for the St. Kitts branch in 1960 where it became the country's leading beverage maker. They produce at least 15 different products with the main one being the original Carib Beer. On this tour you will get the opportunity to experience not only the taste of the freshly brewed beer but the opportunity to see how the workers get involved each step of the way as this beverage is made.

From here you will take a picturesque journey to Timothy Hill where you will stop to experience the breath-taking and panoramic views of both the Atlantic Ocean and the Caribbean Sea.

Your last stop of your journey will be at the soothing Friars Bay Beach. This are is one of the two bays that stretch along the coast connecting the Southeast Peninsula with the rest of the island of Saint Kitts. At their closest, the two coasts are less than one kilometer apart. Upon arrival you will experience the feel of the warm, golden sand between your toes as you stroll along the beach enjoying the cool breeze. As the waves continuously crash against the shore you may be enticed to take the plunge into the inviting ocean. This beach promises a serene environment where you can take in its beauty and all it has to offer. You will soon understand why for many years Friars Bay has been the most popular beach for locals.

Restrictions
Guests must be able to get in and out of transportation. Walking is required on this tour, guests must have good mobility and be in reasonable physical shape. This tour is not wheelchair accessible This tour can accommodate 1 walker.