Price: $120.00
This tour is available on Tuesdays and Thursdays Only 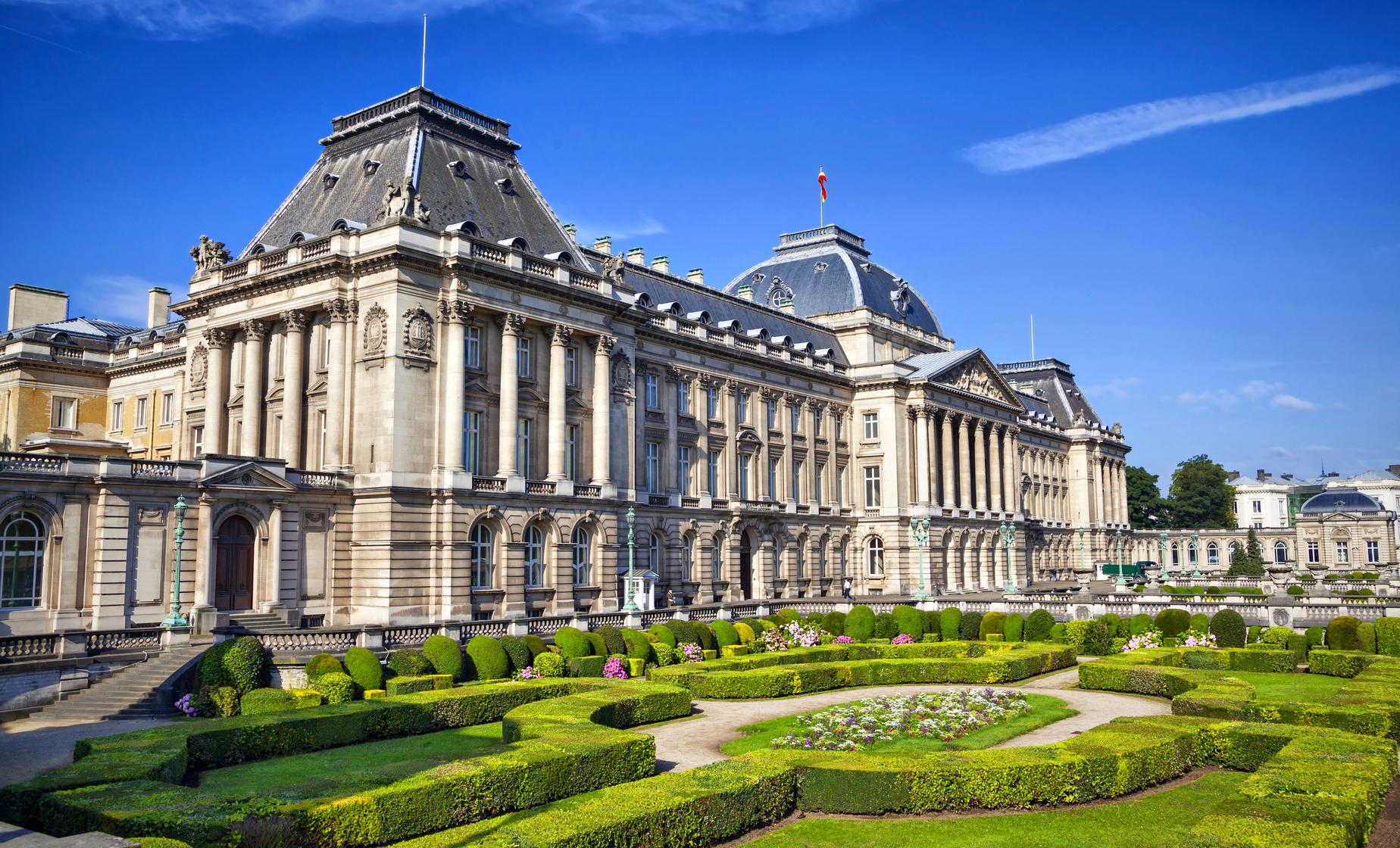 Departing from metropolitan Amsterdam, a professional guide will accompany you while providing detailed information about the beautiful sights in view as you approach Brussels, the capital and largest city in Belgium.

Upon arrival you will be provided a short but comprehensive bus tour where you will see the tomb of the unknown soldier and the imposing Royal Palace of Brussels. Continue to the amazing Atomium, the largest iron atom in the world and the symbol of Brussels, constructed in 1958 as a part of the World Exhibition. Marvel at the Basilica of the Sacred Heart, one of the ten largest cathedrals in the world that began construction in 1905 and finished two world wars later in 1965.

Make your way next to the historic old city center where your guide will lead you on a walking tour to find the well-known statue Mannekepis, the headquarters of the European Union, the illustrious Royal Palace and many other famous landmarks. Your walking tour will last approximately 1 hour.

During your 3 hours in the city, which is the unofficial capital of Europe, you will see among other things the 16th century Market Square and along the way, you will get a demonstration by a chocolatier and get the change to taste some famous Belgian chocolate.

At the end of the guided portion of the tour there will also be time for you to explore on your own. Do some souvenir shopping and remember to try the famous waffles. Indulge in a delicious Belgian beer and take a seat to watch the daily life of the city pass by you.

Shore Excursion Departs From
An approximately 20 minute walk or 10 minute taxi ride (not included, approximately 15 EUR each way) from the cruise pier. (Full details will be provided in your electronic ticket upon confirmation.)

Restrictions
This tour is not wheelchair accessible. Guests must be able to walk on paved, as well as cobblestone surfaces. There are steps and steep curbs in some areas. Children ages 3 and younger may attend the tour free of charge.