Budapest Hop On Hop Off Tour 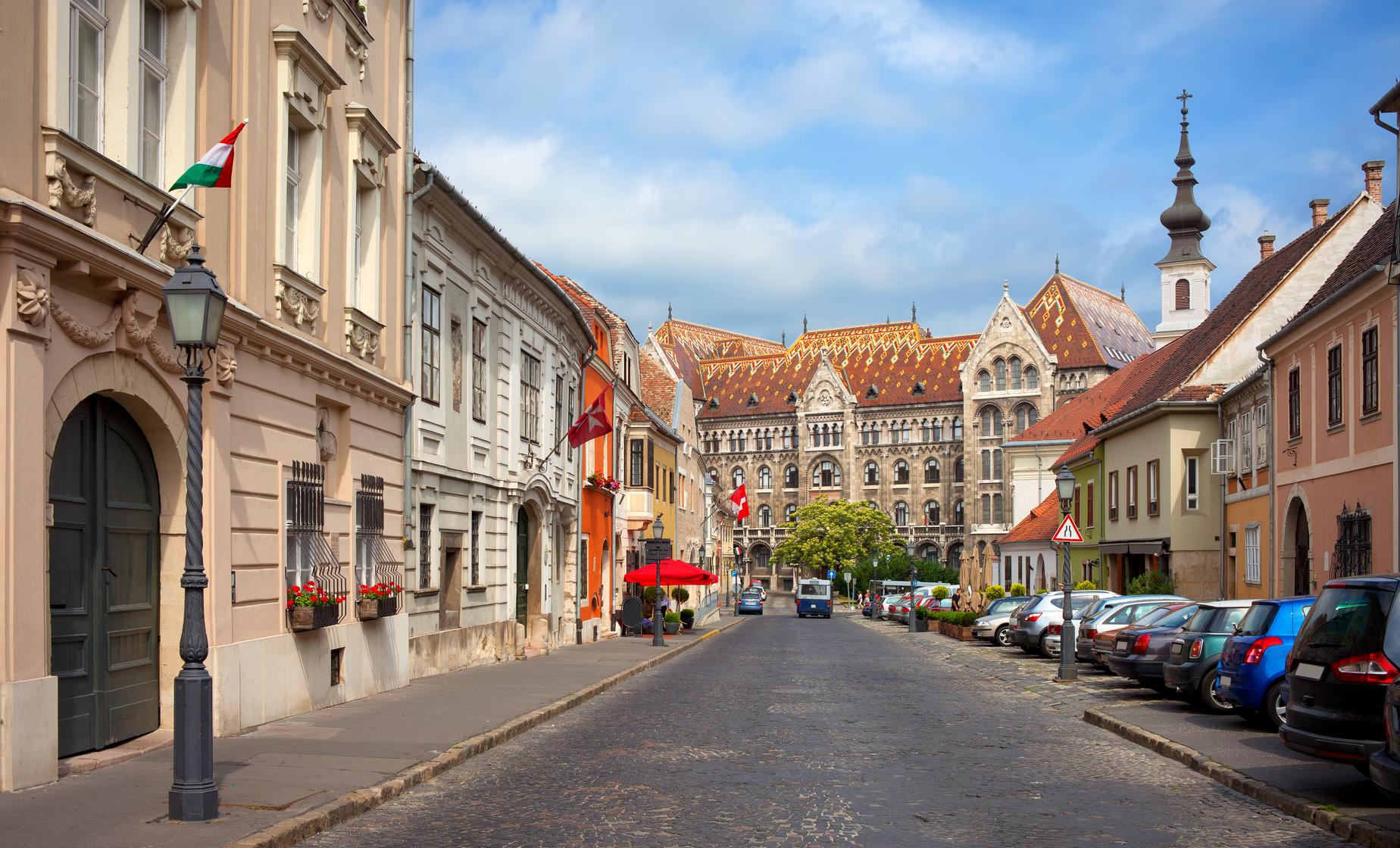 5.0 / 5  |  1 ReviewReview This Tour
Price: $39.00   Sale Price: $34.00   Save: $5.00
Choose Options My Cruise Itinerary
Summary
Shore Excursion SizeStandard
Shore Excursion TypeCultural, Scenic
Shore Excursion Duration48 Hours
Activity LevelEasy
Shore Excursion Leaves FromNumerous bus stops throughout Location. (Full details will be provided in your electronic ticket upon confirmation.)
Food/Beverage ProvidedA voucher for Hungarian goulash soup and a beer is included.
Recommended DressWe recommend wearing comfortable seasonal clothing, walking shoes, sunscreen, sunglasses, and a hat.
RestrictionsParticipants must be able to get in and out of the vehicle. This tour can accommodate walkers. Guests must be at least 18 years of age to consume alcohol.

Budapest Hop On Hop Off Tour

Discover the historic sights of Budapest on a tour of the capital city of Hungary. Hop on you bus and visit the most prominent sights of Budapest. At each stop, you have a chance to hop off and tour Budapest by foot for as long as you choose, then resume the coach tour at any time. The complete guided tour lasts 2.5 hours with no stops.

The hop-on, hop-off Budapest tours offer live English and German presentations of the city's sights by knowledgeable guides. For those who would like to hear the presentations in their native language, pre-recorded audio guides are also available in 16 languages. In addition, sights not visible from the tour are presented on a special walking tour, free of charge.

Among the historic landmarks included on the Hop On Hop Off tours are Heroes' Square, the Citadel, the Jewish Quarter and the Great Synagogue, the State Opera House, the Castle of Buda, the Chain Bridge that connects the Buda and Pest districts, the Szechenyi Thermal Baths, the National Theater, St. Stephen's Basilica and the Parliament Building, which is known as the most recognizable building in Budapest.

A non-replaceable bonus booklet entitles the bearer to 2 free boat tickets, 2 glasses of beer or a shot at designated providers. The booklet also contains more than 20 other vouchers, entitling guests to 20-60% discounts at museums, restaurants, baths, and the Budapest Zoo.

The hop-on, hop-off tour of Budapest is the best way to absorb as much of Hungary as you can during your stay, giving you lots of options and lots of flexibility. There are two routes, so just plan accordingly. This is a great value especially if you have limited time in Budapest.

Food/Beverage Provided
A voucher for Hungarian goulash soup and a beer is included.

Restrictions
Participants must be able to get in and out of the vehicle. This tour can accommodate walkers. Guests must be at least 18 years of age to consume alcohol.

5.0 / 5  |  1 ReviewReview This Tour
Budapest Hop On Hop off Tour
All three of us thoroughly enjoyed this excursion, especially going on the river cruise!
Reviewer: Karen McKay