Amsterdam City Sightseeing Hop On Hop Off Bus and Boat 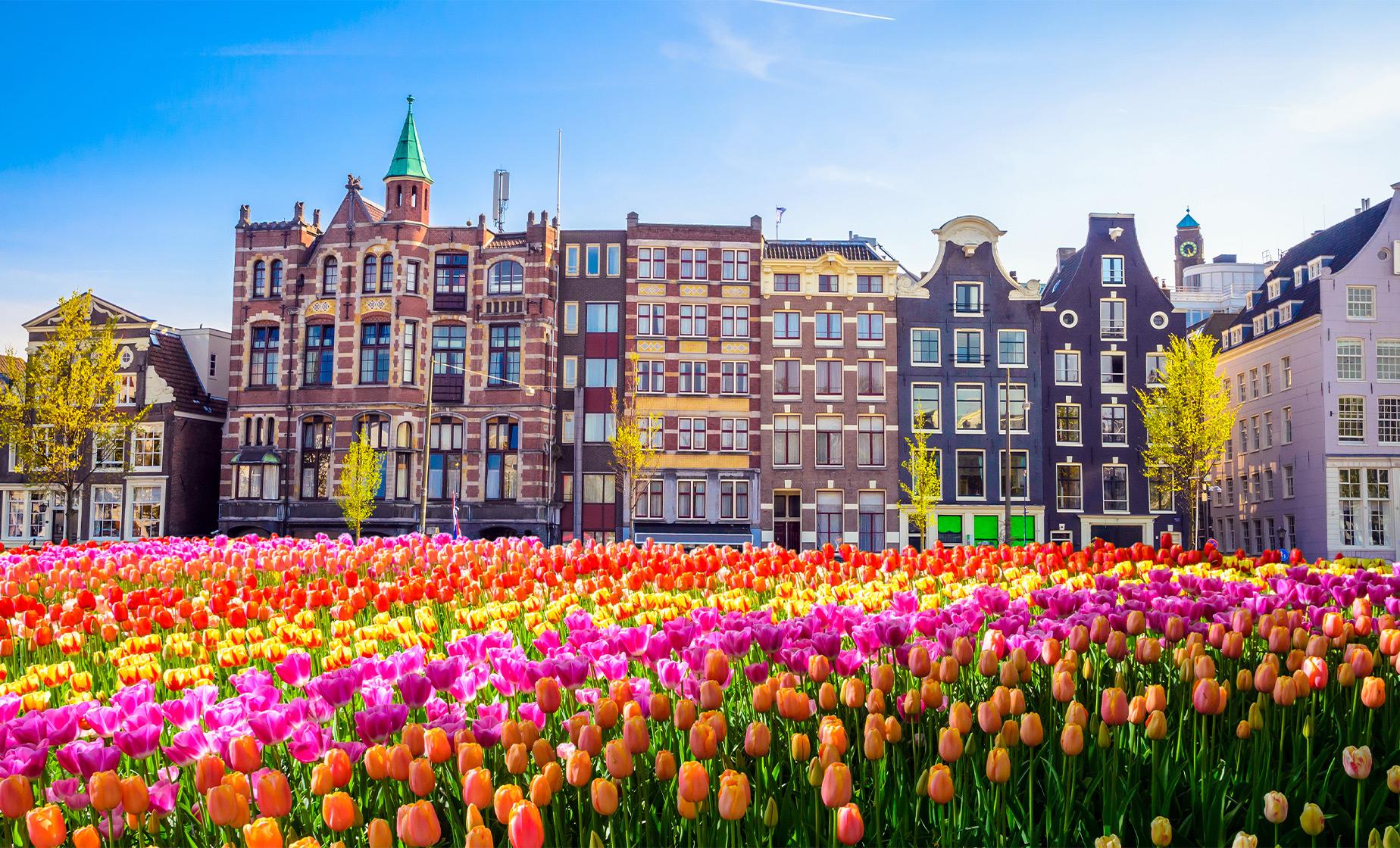 Amsterdam City Sightseeing Hop On Hop Off Bus and Boat

What's the best way to discover Amsterdam? With a Hop On / Hop Off sightseeing bus tour that makes twelve stops around the city. View Amsterdam's many neighborhoods and four major squares as your bus twists among the many narrow streets connected by bridges.

In the Jordaan District, you can find fine art, fashion and more. Once a workers' housing area, slum and a Bohemian neighborhood, the district is now one of the most expensive and choicest districts in the city. It is home to Noorderkerk Church and on Sundays, the adjacent Noordermarkt, the first farmers market in the Netherlands. It is also home to perhaps the most well-known "secret" hiding place, the Anne Frank House.

In the Museum Quarter (old South District), you will find the Rijksmuseum, the country's national museum, as well as the Van Gogh Museum, which houses the largest collection of the artist's works. Nearby you can also find a diamond factory.

In addition, at one of the stops you will have the option to take a 60-minute canal cruise to see Amsterdam from a different perspective.

Please Note: There is 1 bus route and 2 boat routes with varying schedules and tour durations. The Red Bus Route runs every 20 minutes and it takes approximately 65 minutes to complete the route without getting off. The Green and Blue Boat Routes run every 30 minutes and take approximately 70 to 120 minutes to complete the routes without getting off. During winter months, only the Red Bus Route and the Green Boat Route operate. The Blue Boat Route resumes operation during the summer. The tours are narrated in English, Spanish, German, Italian, French, Portuguese, Chinese, Japanese, Russian, Catalan, Dutch, Arabic, Hebrew, and Swedish. First and last tour times vary by route and will be detailed in your electronic ticket.

4.6 / 5  |  18 ReviewsReview This Tour
Get your bearings and see the important things.
This was a good inversion of time and money to see the sights of Amsterdam.
Reviewer: Carole Skutt Salellas

Great way to get a taste of city
We especially enjoyed the hop on-hop off canal boat. The day was rainy, but we saw lots and got a good flavor for the city.
Reviewer: martel plummer

Good and flexible
Great way to see the canals and everything around them. spent most of the day on the Canal hop on hop off and only used the bus at the end of day
Reviewer: Robert Johnson

Hop On Hop Off Fan
This is my "go to" excursion in most cities I visit. It provides a great overview of sightseeing experiences and allows me to select what I want to visit.
Reviewer: Barb

Great experience
This was a great option to get a sense of the city layout and explore what interests you. The pace was great, the staff was helpful, great views of the canals as you go from stop to stop. Would absolutely do this again.
Reviewer: Shari Silvers