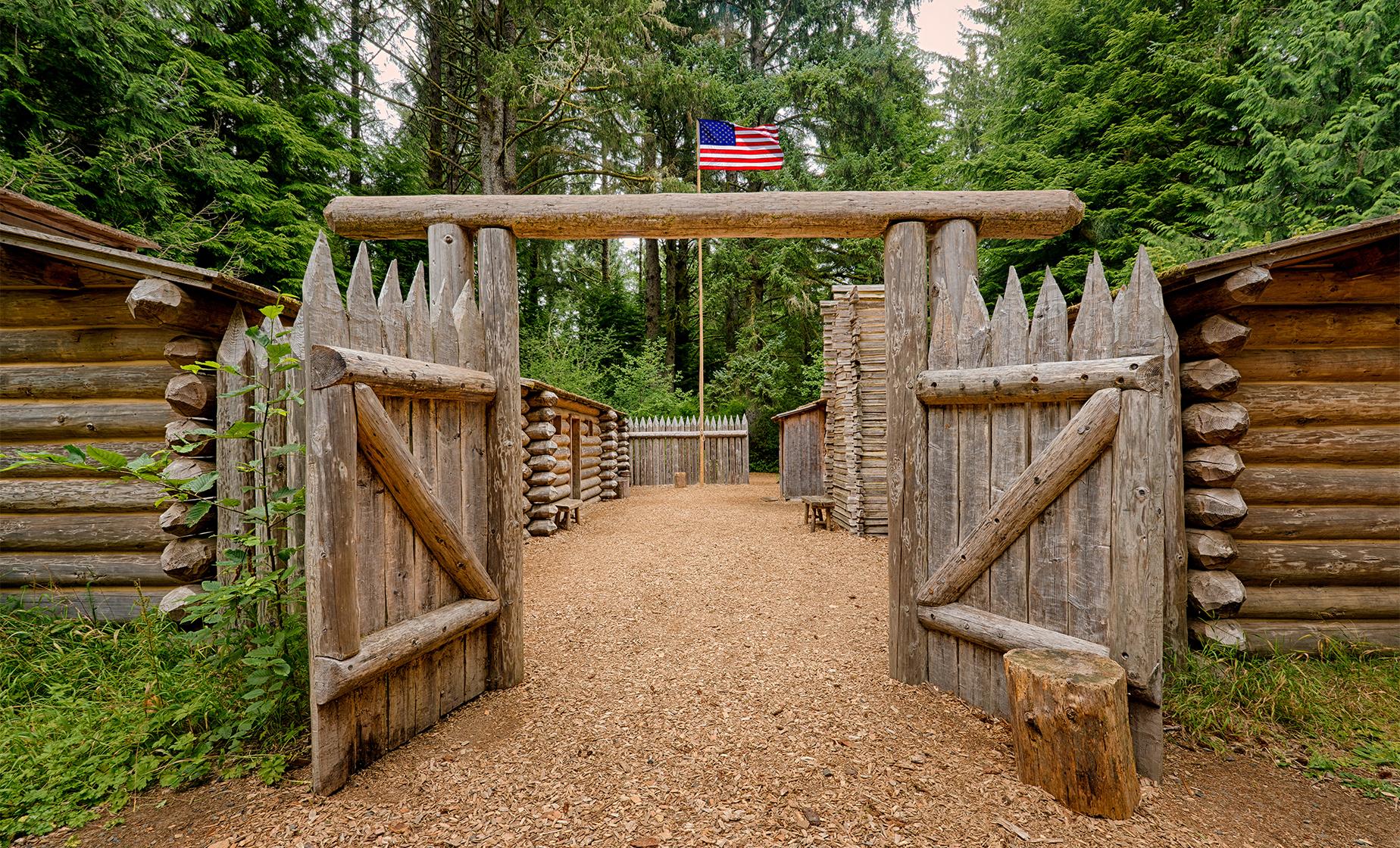 During this 6-hour tour you will visit Astoria, the first permanent settlement on the west coast of the United States and the first to host a United States post office west of the Rockies. This city began as a trading post for John Jacob Astor's fur trappers and today has become popular with artists and tourists.

Upon arrival to Astoria you will visit Fort Clatsop, the last encampment of the Corps of Discovery where the members camped while waiting for Lewis and Clark at the end of their Expedition. Although the original 1806 fort succumbed to environmental exposure, you can tour a fairly accurate replica that was built on the site.

Head to the popular Astoria Column and ascend 125 feet up for gorgeous panoramic views of the city.

At the Columbia River Maritime Museum you will enjoy interactive displays and learn about life and work along the river. Back in Astoria you will have the option to explore the waterfront area before returning to your ship.

Sign up today for a great introduction to the beauty and history of Astoria on the northern Oregon coast.

Reviewer: Rod
My group of 6 was pleasantly surprised when a 15 passenger luxury van was at the pier waiting to take us on our tour. The bus driver was filled with information about the area and we really enjoyed the experience.