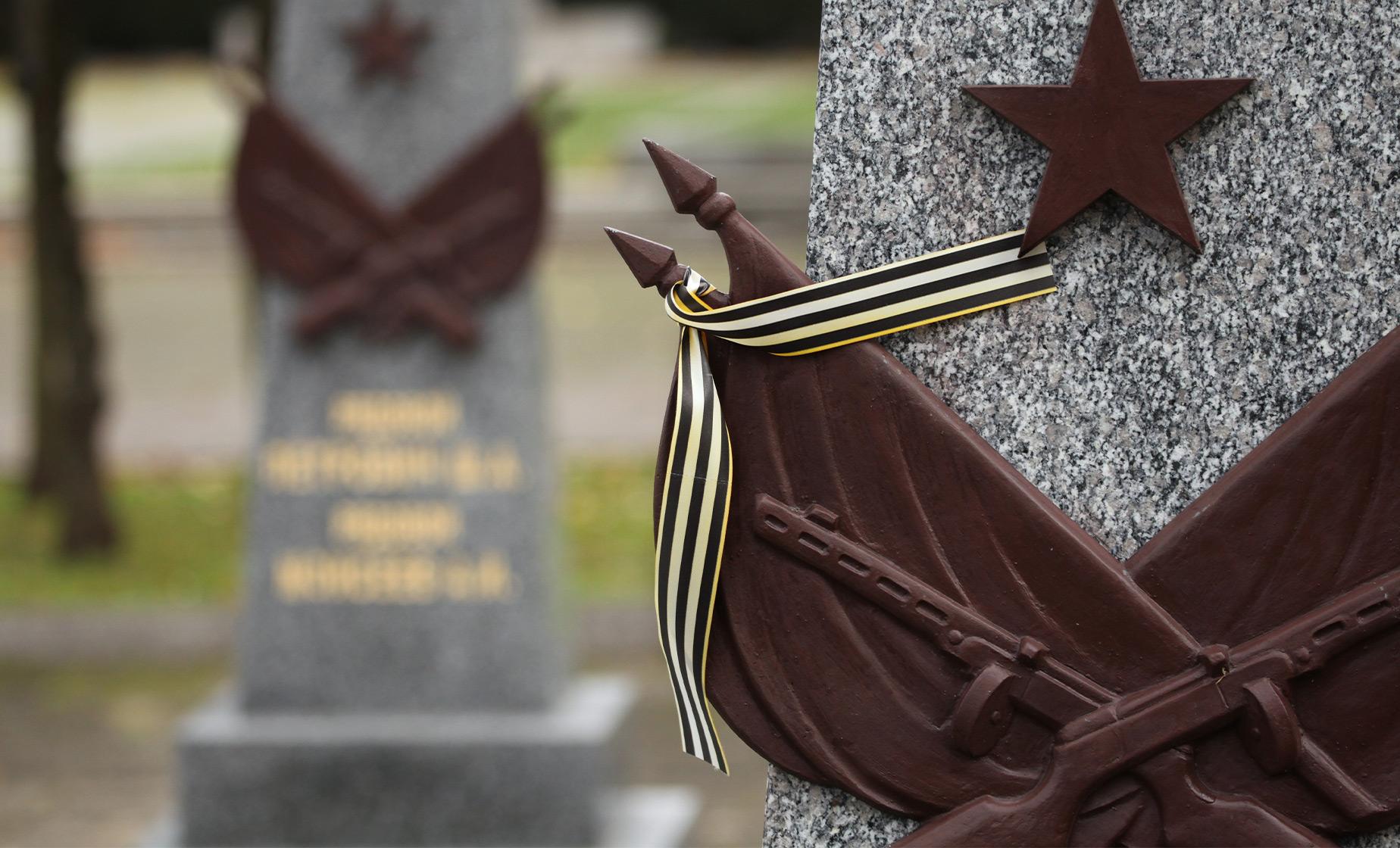 Review This Tour
Price: $29.00
Children (Ages 10 and under) are free but must be accounted for.
Choose Options My Cruise Itinerary
Summary
Shore Excursion Size

Mal Nmest 11
Food/Beverage Provided None
Recommended Dress We recommend wearing comfortable seasonal clothing, closed toe walking shoes, rain protection if necessary and bringing a camera for photos.
Restrictions Must be able to walk for approximately two hours, step in and out of public transport, and be able to descend/ascend 84 steps into a nuclear bunker.

Part of the daily fears for communist period citizens was the onslaught of nuclear war. People knew not everyone would survive a nuclear attack only some would. But who? This tour shows you the answer beneath the ground.

After the Cold War began near the end of the 1940s, the communist regime fell into a permanent paranoia of a nuclear attack from the capitalist west enemies. Precautions were taken in preparation of a possible nuclear war.