Price: $105.00
This tour only operates on Tuesday, Thursday, Saturday, and Sunday. 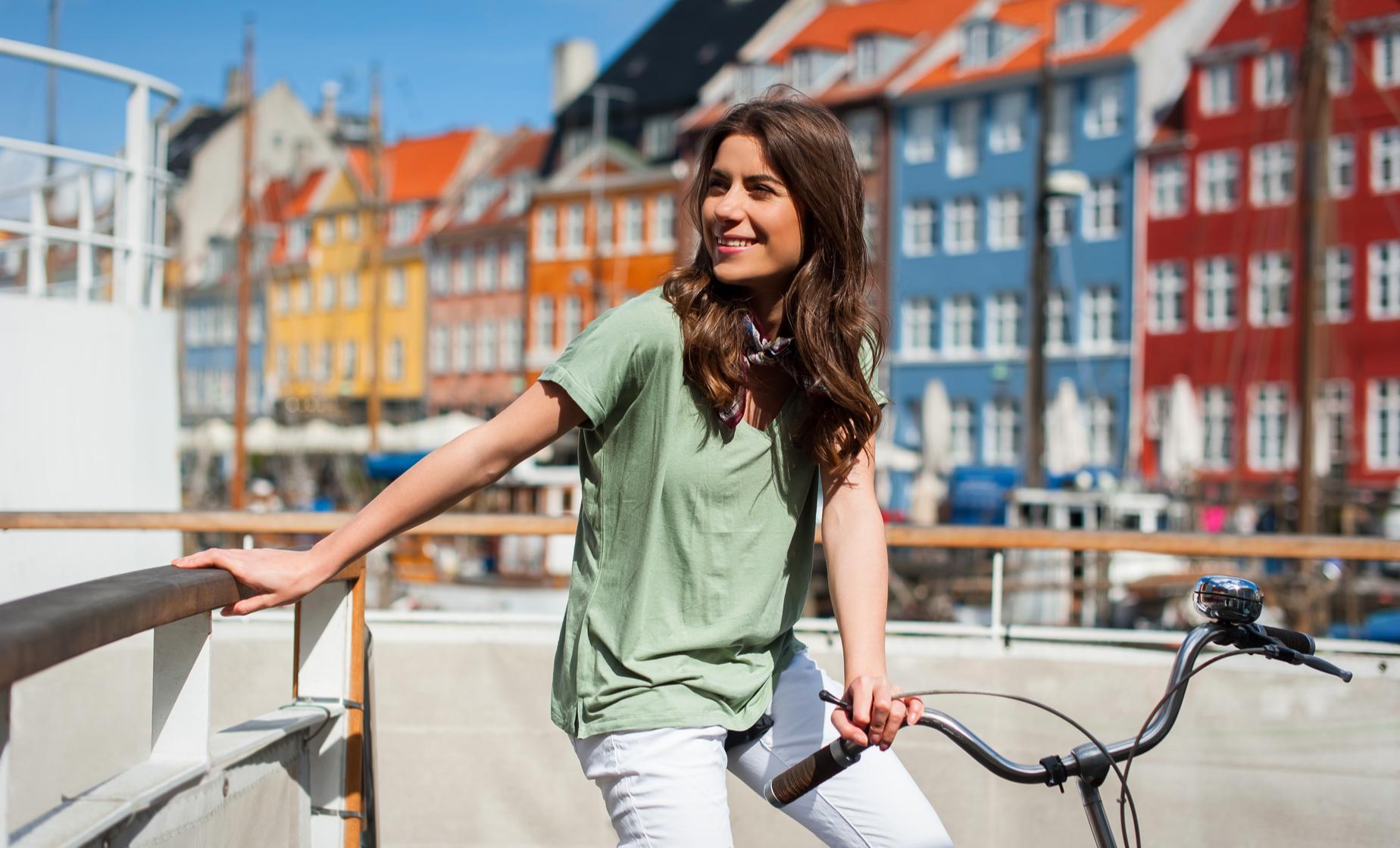 Take in all of the sights that make Copenhagen such a distinctive European capital city on this bicycling and culinary day tour. Over the course of this three-hour adventure, you'll bike around the city and visit some of the city's historic sites and modern attractions.

Along the way, you'll make a series of stops to sample some of Copenhagen's most delectable delicacies. At the Boutique Fisk, you'll be able to dig into a Fiskefrikadelle, which is a fish meatball popular in Denmark, with rye bread and remoulade. Next is a stop at Summerbird, where you'll enjoy a Flødebolle, a chocolate-covered marshmallow treat.

There are also stops at Den Økologiske Pølsemand for a Copenhagen hot dog, Lagkagehuset for a traditional Danish pastry, Mikkeller for some locally brewed beer, and SKAAL for a Danish Smørrebrød (which are open-faced sandwiches).

While the scrumptious food you'll sample is certainly the main fixture of this bicycle tour of Copenhagen, you'll also enjoy traditional sightseeing, including stops at the Islands Brygge, Cykelslangen and The Meat Packing District.

Restrictions
Participants must have a reasonable level of fitness and mobility in order to ride a bicycle. In order to ensure not only your own, but other people's safety as well, you must have experience in riding a bicycle in order to participate on a tour. If you are not able to bike safely in a foreign urban environment, you will not be able to join our tours and no refund will be given. All tours are at an easy pace in order for you to see and enjoy everything. We will have several stops along the way as well.