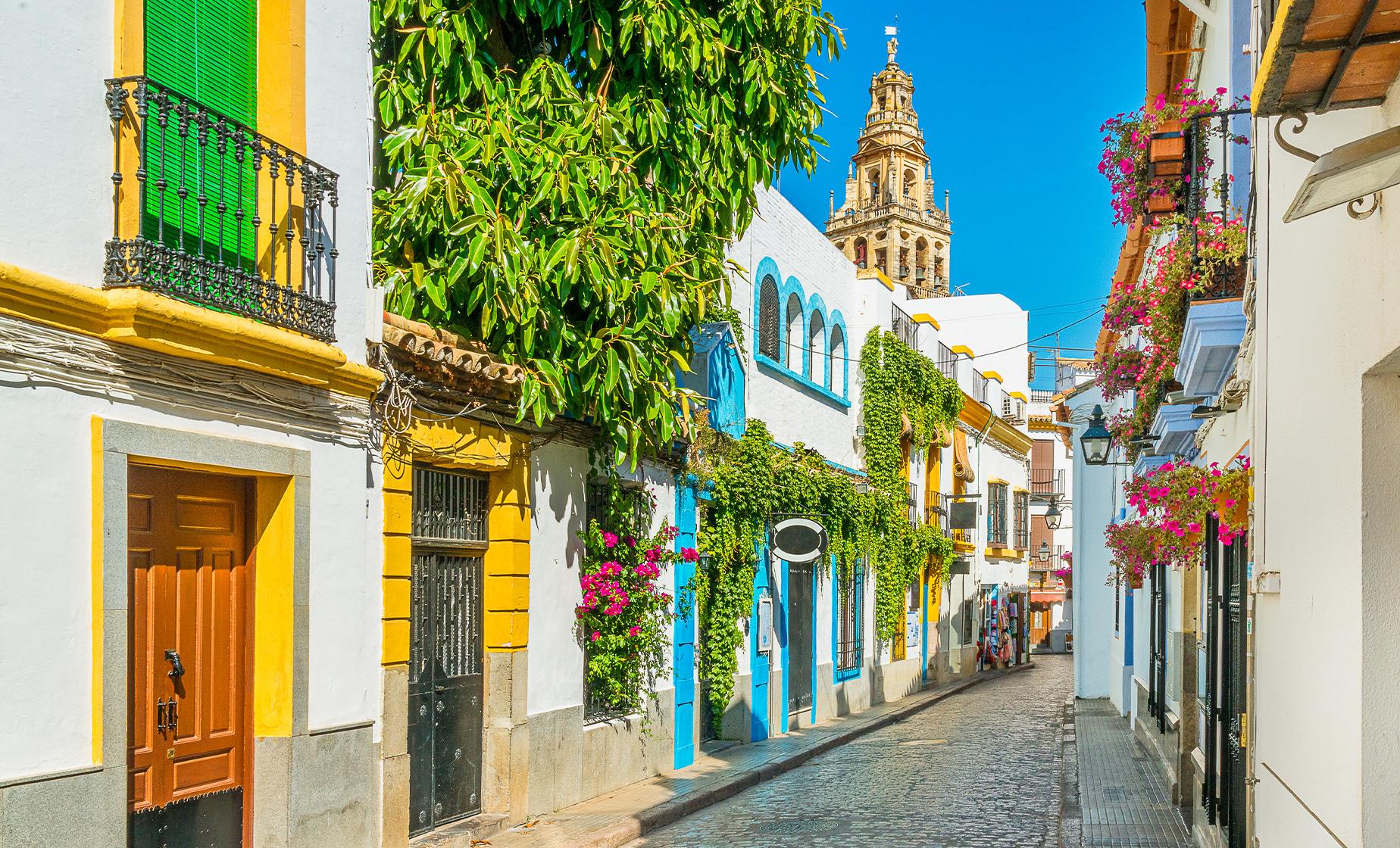 This splendid journey begins in Costa del Sol, stopping in the town of Antequera prior to reaching Cordoba. Therein, you'll visit the Roman Bridge before reaching the Jewish Quarter to visit the legendary Synagogue. And for the grand finale, you'll see the astounding, multi-arched Great Mosque of Cordoba. This Malaga tour is ideal for travelers seeking the cultural landmarks in southern Spain.

Your memorable outing with an English-speaking guide travels through Antequera, a town deemed as the heart of Andalusia because of its central touring location. Upon reaching Cordoba, you'll note many Islamic architectural designs.

In the 10-century, it was the most populous city on earth and the seat of the Islamic Caliph Al Hakam II. On arrival, you'll visit the Roman Bridge before traveling the narrow old streets in Juderia, the Jewish Quarter. This urban area is a UNESCO World Heritage Site. The Cordoba Synagogue is a historic edifice, erected in 1315 in the ornate Mudejar style.

Thereafter, you'll visit the mesmerizing Mezquita (Great) Mosque, the most famous monument in the Islamic West. Erected in 786, the multi-arched grand creation is absolutely breathtaking. Since the 16th-century, a cathedral was built inside the mosque. Today, the structure combines Christian, Jewish and Islamic design influences.

After marveling at the colourful mosaics and stained-glass windows, You'll have free time to have lunch on your own and stroll the historic quarter prior to returning. Reserve this legendary tour today.

Restrictions
Guests must be physically capable of getting on and off a motorcoach. This tour is not wheelchair accessible.