From $155.00/person to $1295.00/person (Select "Individuals" below) Price varies based on number of individuals in your group
Vehicles available for this tour accommodate groups of up to 4, 6, 8, 21, or 44 passengers maximum. Groups with more than 20 guests may be accommodated upon request. Please take this information into consideration when booking.
Tour operates May through October. 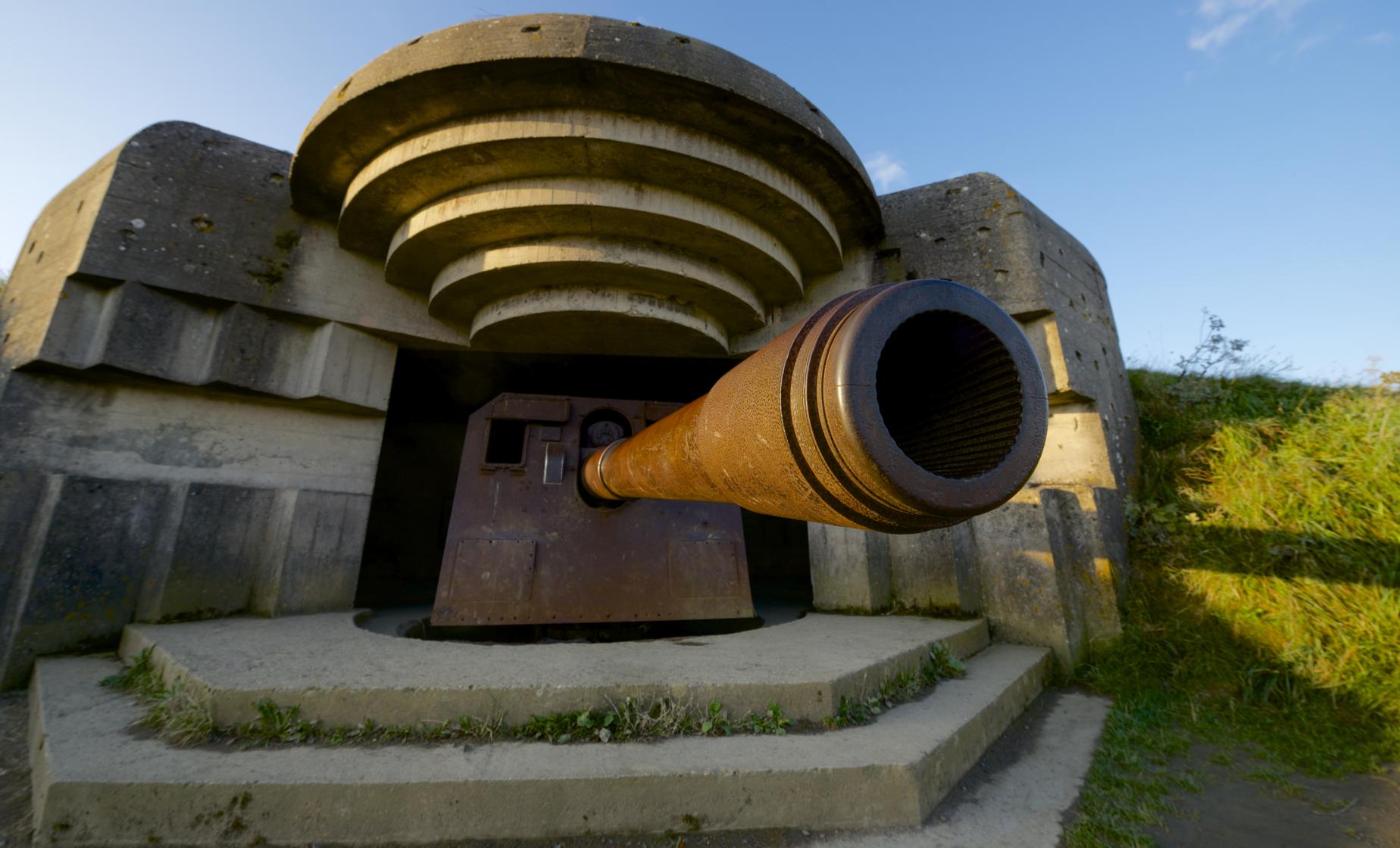 Departing from the cruise pier in Le Havre, you will drive for approximately 2 hours west to your first stop. Located at the west end of Omaha beach is Pointe du Hoc, where American Rangers courageously scaled the hundred foot high cliffs while under constant fire to attack German emplacements.

From here, drive down to "Omaha" Beach which was a code name for one of the five sectors of the Allied invasion on 6 June 1944. The beach was important as it was situated between Gold Beach to the east where the British were landing, and Utah Beach to the west where additional Americans were landing. Omaha was the responsibility of the United States Army troops. What was one of the bloodiest days in World War II lead to a foothold on the European continent that would allow more than one million tons of supplies, over 600,000 men and 2000 vehicles to be landed over the 100 days following D-Day.

Located on a bluff overlooking Omaha beach is the 172 acre American Cemetery and Memorial. Among the 9,387 American military dead buried at the cemetery there are three Medal of Honor recipients, including Theodore Roosevelt, Jr., son of the US President of the same name, and two of the four Niland Brothers, whose lives were part of the basis of the film, Saving Private Ryan.

On the drive back to the cruise pier, your last stop is at the Battery of Longues sur Mer located in Lower Normandy near the town of Bayeux. The battery, part of Germany's Atlantic Wall coastal fortifications, is situated between the landing beaches of Omaha and Gold. The site consisted of four 152-mm guns, each protected by a large concrete casemate, shelters for personnel and ammunition, and a command post.

From here it is approximately two hours drive back to Le Havre.

Time will be taken around mid-day for lunch on your own. There are no admissions required on the itinerary listed above. Any change to the itinerary that requires admissions would be at guest's expense.

Dress
As you will be visiting a religious or memorial site, shoulders and knees should be covered in respect. Sensible, flat-soled walking shoes, sun glasses and sunscreen are suggested.

Restrictions
Guests must be able to walk over paved, gravel, cobblestone and packed dirt surfaces, several that are uneven and/or on inclines.