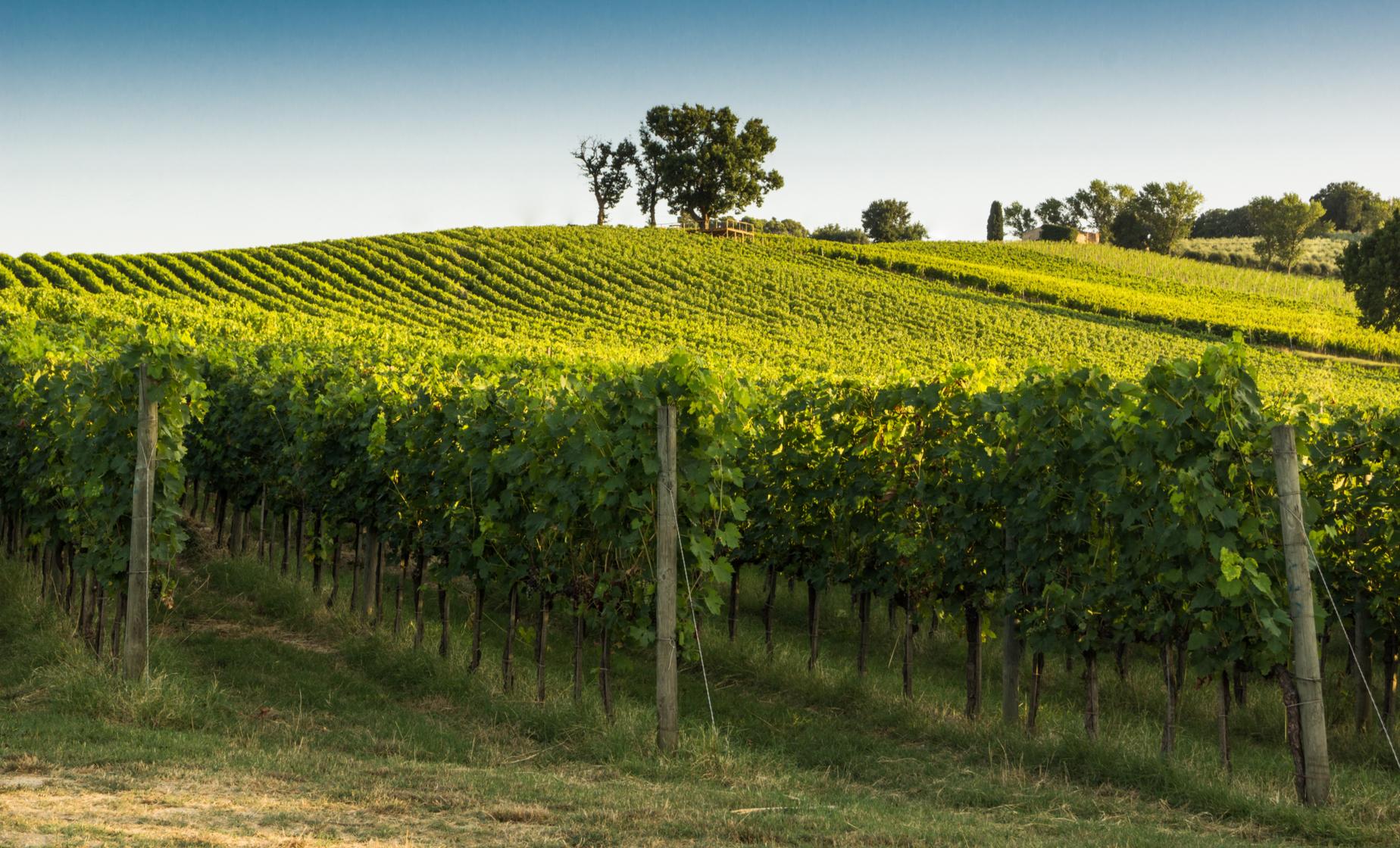 You'll start your journey in La Spezia and make your way to Livorno, which was founded by the Florentine Medici family in the late 16th century to support its flourishing port. You will be greeted by the city's two impressive fortresses as well as the quiet canals, sleepy churches and buildings in the old Venezia quarter that belonged to the wealthy European merchants of the time. You will also find churches that belonged to the Dutch, Greek, Armenian and British communities of the 16th-19th centuries as well as the impressive modern Synagogue built on the grounds of the original in what was one of the most important Jewish communities in Italy.

While in Livorno, pop into the large indoor food market then stroll along the spectacular waterfront with great views of the sea from Terrazza Mascagni. Walk through the quarters of Ardenza and Antignano, then make your way up the hill to the Sanctuary of Montenero to view its fascinating church, monastery, and grab stunning photos of Livorno below.

Continue along the rocky Romito coastline to the wine-producing area of Bolgheri. Long a mecca for wine lovers, this charming village is where Marquis Incisa produced the very successful Sassicaia wines which have since gained international fame and influenced his neighboring winemakers. While in town, tour the cellars and sample wines at one of Bolgheri's prestigious wineries before enjoying a delicious Tuscan lunch.

From there you will visit another of Bolgheri's wine makers before heading to the medieval hilltop village of Castagneto Carducci, with its castle belonging to Count Gherardesca whose noble family has been landowners here for centuries.

Book this small tour now and get ready to step back into medieval Italy with this fascinating tour of Livorno and Bolgheri.

Restrictions
Guests must be able to get in and out of the van. This tour can accommodate a collapsible wheelchair.