Private Ephesus and the Terrace Houses

From $87.00/person to $170.00/person (Select "Individuals" below) Price varies based on number of individuals in your group 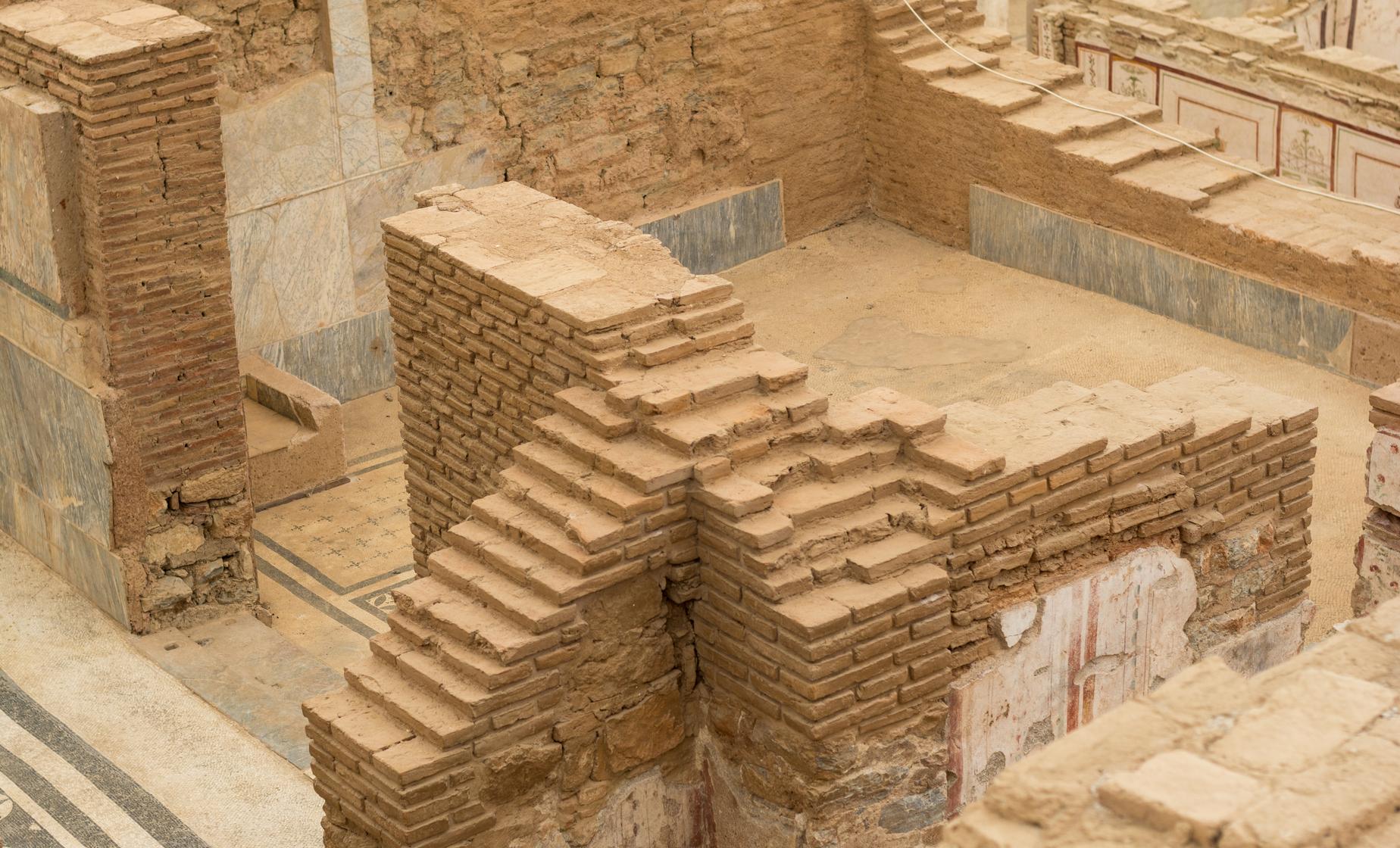 5Read 5 ReviewsReview This Tour
Choose Your Options View My Cruise Itinerary
Have More Individuals?!
Your message has been sent. Thank you.Close
Tour Details

Private Ephesus and the Terrace Houses

After meeting your professionally trained guide on the Kusadasi pier, you will set out for your private Ephesus shore excursion, including the famous Terrace Houses. This fascinating ancient city was once an important port that is now located three miles from the sea. Upon arrival at the upper gate of Ephesus, you will set out on foot with your guide to explore the unending monuments including the Forum, the Odeon, the Library of Celsus, the Thermal Baths of Scolastika and the Great Theater, built in the Greek era and reconstructed in the Roman period. Until recently, the theater still hosted concerts due to its remarkable acoustics.

During your private Ephesus excursion, you will also visit the Terrace Houses which are located on the slopes of Bulbul Mountain, opposite the Hadrian Temple. Also called "the houses of the rich," they were built for the important and wealthy people of Ephesus, as only rich people could afford such houses. The houses are a museum within an archeological site, with great engravings, mosaics, wall sections, and original floors of the homes, which offer an incredible view into the lifestyle of the rich Ephesians. The most ancient of the houses were built in the first century B.C. The houses were constructed with the highest standards for their day. They were decorated with mosaics and frescoes, and they had interior courtyards in the center, which opened to the sky. The houses also had cold and hot water.

Restrictions
Walking at Ephesus is over actual streets / sidewalks from ancient times which are uneven and worn. There are steps without hand rails and packed dirt that must be navigated in some areas. The Terrace Houses are accessed via metal stairs with hand rails and metal boardwalks.

5Based On 5 Reviews Review This Tour

Reviewer: David Hartwell
Amazing! We got off to Ephesus early with our guide, Rose, who was so friendly and knowledgeable! We arrived ahead of the crowds and felt like we had the city to ourselves. We also stopped at a rug making ""factory"" showing us how the handmade rugs were made and witness collection of silk from the cocoons - fascinating!

Wonderful day in Ephesus and KusadasiMay 12, 2016

Reviewer: David
Seeing Ephesus and the Terrace Houses with a private guide is the only way to do it! You get so much more from a guide with a small group (we had 4) rather than being loaded onto a bus with 40 others from your cruise ship.

Reviewer: Jim and Joan
Our guide was energetic, enthusiastic and very knowledgeable about sites that we visited. We like to take lots of photos; and we were encouraged to do that. This was our first Shore Excursions experience; and we will certainly use you again.

Reviewer: BBAL
Visit to carpet factory insightful and fun. Full of color and hospitality. Hot weather but guide accommodating in every way. Freshly squeezed lemonade stand was great. Loved every moment. The landscape is beautiful. The Agean only adds to the splendor of coastal Turkey.