Price: $35.00
This tour operates from June to September. 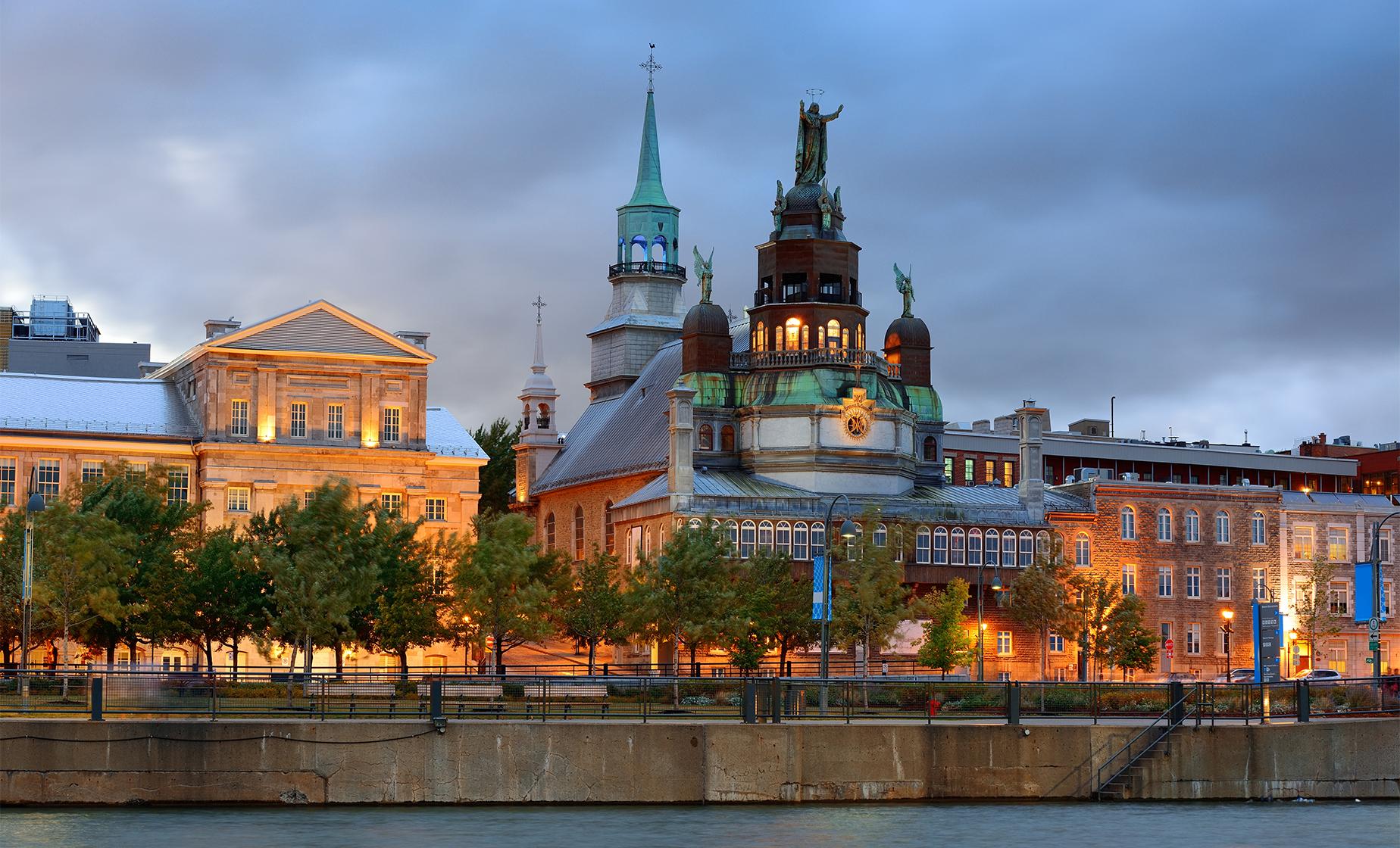 Journey throughout Quebec's largest city on this amazing evening Montreal bus tour. See the Notre Dame Basilica, the Old Port of Montreal, and many other highlights of the city.

Aboard a London-style double-decker bus, travel throughout Montreal city, and tour its most fascinating sites. The Notre Dame Basilica in Old Montreal was built in the 19th century in the Gothic revival architecture style, and is not to be missed. See the heart of Montreal's commerce and vibrancy, the Old Port of Montreal. Since 1611 when first used as a trading post by French fur traders, this thriving port has been the economic center of Montreal, and helps define Canada's second largest city as a world class metropolis. Be one of the over seven million visitors that the port receives per year while on this incredible Montreal tour.

Continue on to Montreal's highest point, the Mount Royal Park Lookout. See the magnificent city below as you look out from one of its most beloved and beautiful parks.

On your Montreal bus tour you will encounter the city's greatest landmarks and have the opportunity to visit on your own all that Canada's second largest city has to offer.

Please Note: This is not a hop-on, hop-off tour.

Restrictions
This tour is not wheelchair accessible. Children ages 4 and younger may attend the tour free of charge with advanced notice at the time of booking, provided that they are accommpanied by an adult and do not occupy a seat to the exclusion of others.