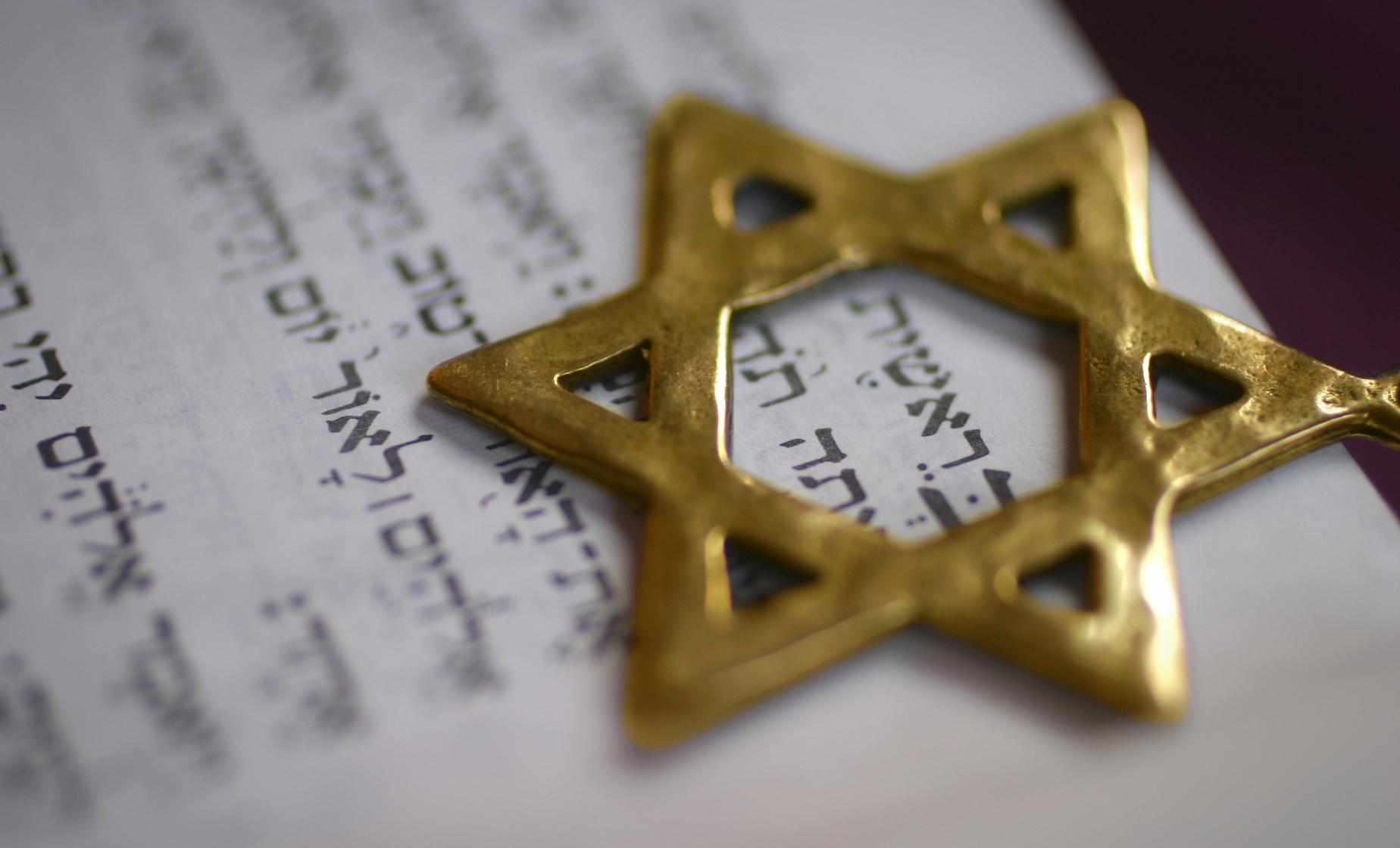 5.0 / 5  |  1 ReviewReview This Tour
Price: $60.00
Choose Options My Cruise Itinerary
Summary
Shore Excursion SizeSmall
Shore Excursion TypeCultural, Scenic
Shore Excursion Duration3 Hours
Activity LevelModerate
Shore Excursion Leaves FromCruise Ship Pier
Food/Beverage ProvidedA traditional kosher cookie is included.
Recommended DressWe recommend wearing comfortable clothing and sensible, flat-soled walking shoes.
RestrictionsGuests must be able to navigate flat terrain for about 2 miles and walk for the duration of the tour. This tour is not recommended for guests with limited mobility, or those who use walkers. This tour may be able to accommodate some wheelchairs, if there is a companion to provide assistance.

During the counter-reformation of the 16th century, persecutions of Jews was still on the increase. While the subject to many restrictions, Jews were permitted to settle in Amsterdam and peacefully observe their religion. The boundaries of Jewish life in the city were clear and not all the limitations were strictly observed. Living as a Jew in Amsterdam was unlike that of any other place in Europe.

Life revolved around the synagogue in the heart of the city where Ashkenazi and Sephardic Jews gathered daily to worship and to study. Your discovery and history lesson begin with a short explanation of the geography of Amsterdam and the history of the Jews in Spain and Portugal around the 1600s. Learn how the Jews had a thriving artistic and intellectual community, what life was like for them when Holland was occupied and hear the viewpoint of a local Jew.

Start walking toward the former Jewish Quarter and St. Antony's Sluis to see Montalbaan's Tower; this historic structure is the remaining piece of what was the old walls of Amsterdam and where the first rabbi landed, according to legend. Pass by the house of the Dutch painting Master Rembrandt as well as the first diamond factory in Europe. Near the Waterlooplein you will find the world famous Portuguese-Israelite Synagogue built in the 17th century, a sculpture of the philosopher Spinoza and a WWII monument depicting Jewish resistance.

Explore the lesser-known monument sites in Amsterdam such as the war and holocaust memorials in the Plantage neighborhood. During the tour you will also have a chance to taste a bit of history with a treat made by those in the local Jewish community.

Sign up today for a tour that allows you an intimate look into Jewish Amsterdam and one that will provide you a better understanding of the importance of Jewish community and culture from their arrival in the 1600s to present day.

5.0 / 5  |  1 ReviewReview This Tour
Interesting and Informative
To my delightful surprise, I was the only person on the tour. That gave us more flexibility than the normal tour, I suspect. The guide was very informative and interesting. We were able to experiment with ideas he wanted to explore and that was fun. If there was a disappointment, it's that the Synagogue isn't open during the tour. Not only did I learn about Jewish Amsterdam, I learned many other interesting tidbits.
Reviewer: Bari Johnson