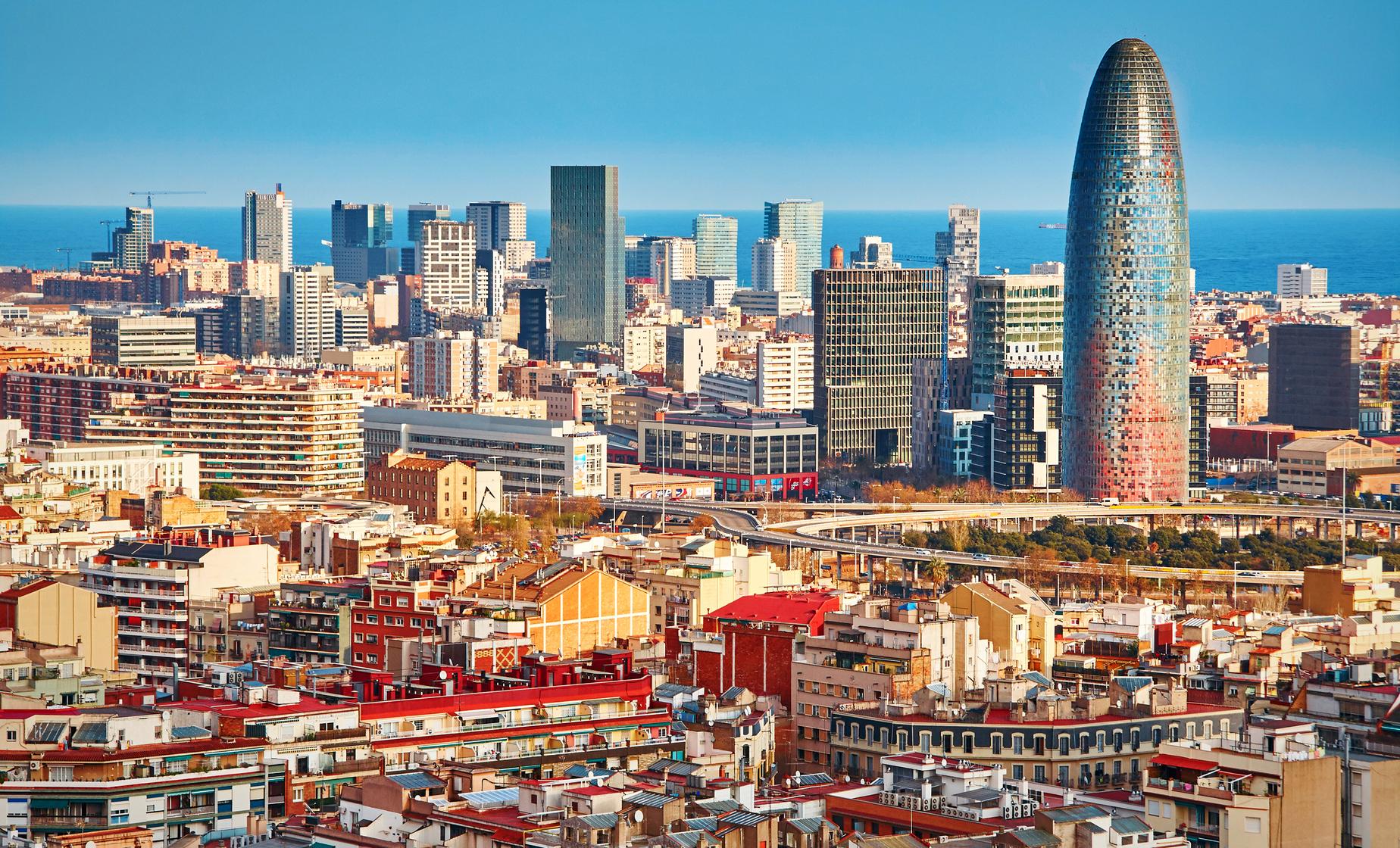 4.7 / 5  |  3 ReviewsReview This Tour
Price: $135.00
Choose Options My Cruise Itinerary
Summary
Shore Excursion SizeStandard
Shore Excursion TypeCultural, Scenic
Shore Excursion Duration10 Hours 45 Minutes
Activity LevelModerate
Shore Excursion Leaves FromDowntown Barcelona. (Full details will be provided in your electronic ticket upon confirmation.)
Food/Beverage ProvidedNot Included
Recommended DressAs you will be visiting a religious or memorial site, shoulders and knees must be covered. Sensible, rubber-soled walking shoes, sun glasses and sun screen are recommended.
RestrictionsGuests must be able to walk on paved, as well as cobblestone surfaces. There are steps required to enter several of the sites as well as steep curbs in some areas.

Avoid the masses on this full-day Barcelona excursion program focusing on the city in the morning, with more emphasis on the works of Antonio Gaudi in the afternoon.

Departing from Barcelona's Plaza de Catalunya area, you will drive up the elegant Paseo de Gracia. Here you will see two of the most famous Gaudi houses, as well as other majestic buildings of the Modernism era.

You will then drive to the Villa Olimpica, which was built as the athlete's residential complex during the Olympics in 1992. The area is now a major destination for locals and tourists alike, due to its numerous cafes, stores, and clubs. The Olympic Port is adjacent to Villa Olimpica. You will then drive along the coast to Montjuic Mountain, which offers a panoramic view of the city and harbor. Here, you will take a cable car ride and enjoy the views of several of the sporting venues and structures built for the Olympics, including the Olympic Stadium, Palau Sant Jordi and Calatrava Tower.

While still on Montjuic, you will visit the Poble Espanyol (Spanish Village), built for the 1929 International Exhibition. This open-air architectural museum reproduces the main characteristics of the towns and villages of Spain. Here, after a brief orientation, you will have free time to explore some of the 117 buildings, streets, and squares that were reproduced to scale. There is a drama school on the grounds and a craft market that includes ceramics, textiles, glass, leather, and jewelry.

After your visit to the Spanish Village, your coach will bring you back to the terminal located in the center of the city. You will have free time to have lunch on your own. Your guide is able to make recommendations of nearby cafes where you can sample the traditional tapas.

After your lunch break, you will set out from your city center location on a city orientation tour focusing on one of Barcelona's most famous residents, Antonio Gaudi. Setting out from your city center starting point on this Barcelona Catalan Art Nouveau tour, you will see the Temple Expiatori de la Sagrada Familia, Gaudi's unfinished masterpiece. The church, built by donations and private funds, was started in 1882 and is projected to be finished around 2025. After a brief description from your guide, you will have a brief amount of free time for photos of the exterior. An interior visit is not included, as wait times to enter can be extreme.

You will then visit Parc Guell, a large garden park in which Gaudi strove to achieve the perfect integration of architectural elements in nature. Sitting on a hillside, the construction takes in the geography in a series of steps and plazas. UNESCO has declared Parc Guell an artistic monument and a human heritage site. Although there is no time to see the entire park, the most important sites are seen.

Finally, you will see two of his most emblematic works: Casa Mila, also known as "La Pedrera", and Casa Batllo, as you drive along the fashionable Passeig de Gracia. The tour ends near the Casa Batllo at Paseo de Gracia.

Please Note: The tour is offered in English and Spanish every day. From January 20 to about March 12 (dates may vary), the cable car is under maintenance. During this time, this service will be replaced by a tapas tasting in Spanish Village. Your tour departs from and returns to the Placa Catalunya area. The Placa is the city center and the place where the old city (Gothic Quarter and Raval) and the 19th century-built Eixample meet. Some of the city's most important streets and avenues meet in Placa Catalunya: Passeig de Gracia, La Rambla, Portal de l'Angel and Ronda Universitat.

4.7 / 5  |  3 ReviewsReview This Tour
Full Day Barcelona
Both tours were very interesting & worth the price. The value was in viewing the buildings. both guides were good or second was very good! 5***** Garry Wahl
Reviewer: Garry Wahl

Grea time
Great excursions to see all you can in a small amount of time.
Reviewer: Anna

Barcelona
My friend and I enjoyed the day trip in Barcelona. It is a beautiful city.
Reviewer: friend