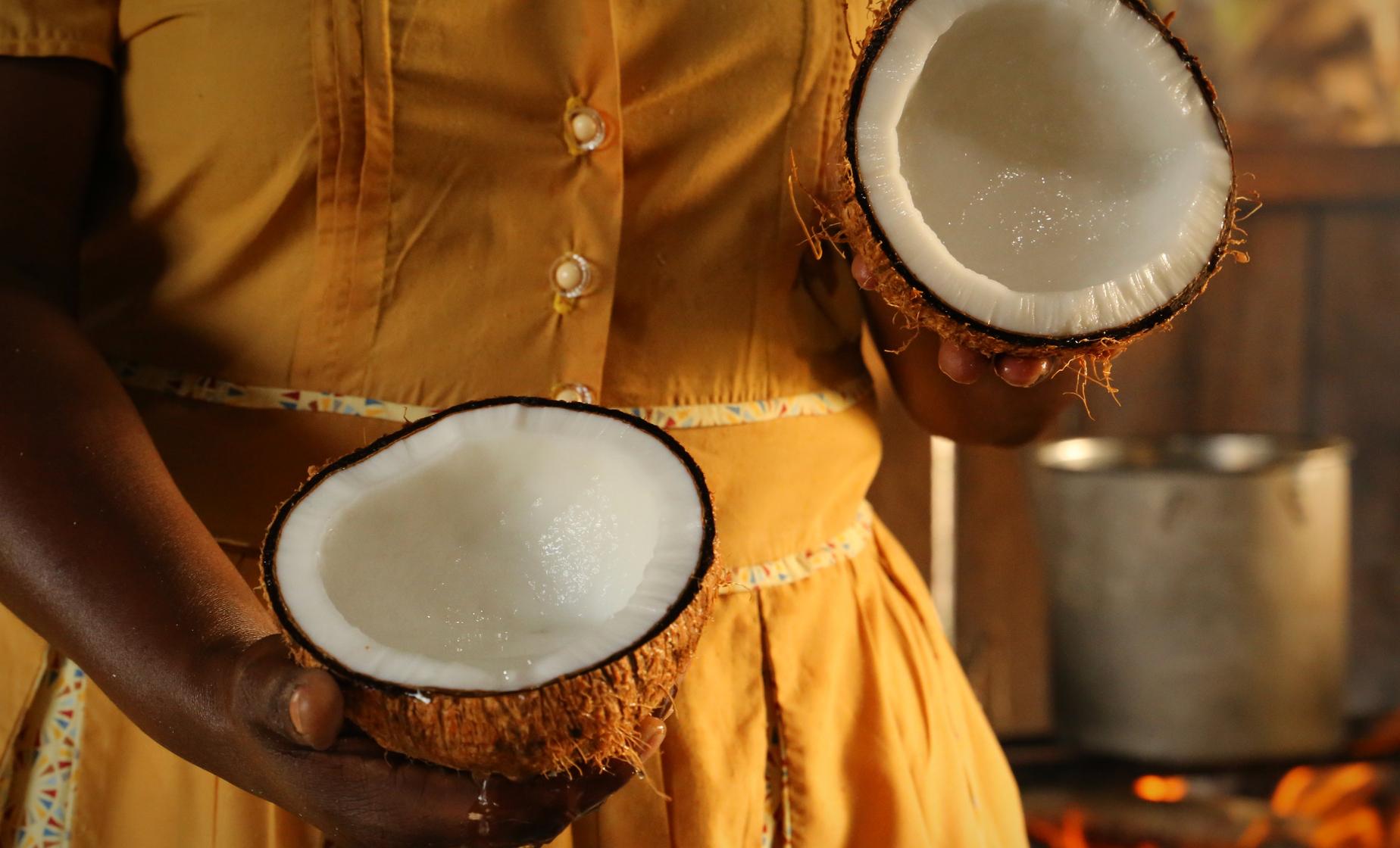 4.6 / 5  |  14 ReviewsReview This Tour
From $51.00/person to $74.00/person (Select "Individuals" below) Price varies based on number of individuals in your group
Children (Ages 3 and under) are free.
Choose Options My Cruise Itinerary
Summary
Shore Excursion Size

Cruise Pier Area
Food/Beverage Provided None
Recommended Dress Comfortable clothing and tennis or walking shoes are recommended. Sun glasses and sun screen are also suggested. As you may be in the jungle during your tour, insect repellent is recommended.
Restrictions As Roatan is a hilly island guests will have to navigate on terraine that is on an incline or uneven at several stops. Surfaces may be packed dirt, gravel or paved.

Roatan Island has so much to offer, including the incredible history of the Garifuna. This private Roatan excursion will take you back in time and back to the future!

Departing from the pier on the south shore of Roatan Island, you will first make your way towards the East End. Along the way, you will hear of the island's colorful history, which includes Indians, slaves, invaders, pirates, buried gold, and a charming blend of cultures, people, and languages. You may also see the wreck of ships along the coast.

Your first stop on your Roatan excursion is the Iguana Farm. The spiny-tailed iguana has long been the main ingredient in iguana stew, a local specialty. In 2004, the lizard was added to the endangered species list, but unfortunately can still be found on local menus.

Luckily, more than 2,700 iguanas have made their way to the Iguana Farm, where they are free to roam without fear of becoming an entree. Although wild, iguanas are very docile and allow visitors to get up close to touch them and for photos. The farm is also home to a small marine park, toucans and other local animals.

A stop will be made at one of the highest points on the eastern end of the island for stunning views over the hills covered with lush vegetation and the sea with its many shades of blue. On a clear day, you can see to the west end of the island.

Continue further east along the island through an area that has escaped the developer's sites, so far. Here you will be introduced to the Garifuna. These island people are a blend of shipwrecked Africans, Carib Indians, and some Europeans. They reside predominately in the southern towns such as Punta Gorda.

After a drive through the Garifuna village, a stop will be made at nearby YUBU, a Zulu-inspired theme village that serves as a living museum, an employer for some of the Garifuna people, and which also donates some of it's profits to the nearby community.

Here, you will learn from the descendants of the original Garifuna about their history, journey and arrival in Honduras. You will experience their music, an important part of their traditions and culture, through song and dance styles. You will also have the opportunity to see authentic Garifuna artisans from the nearby village practicing their crafts, including jewelry design, carving, basket creations, baking cassava bread, and others. After your visit, you will return to the cruise pier.

4.6 / 5  |  14 ReviewsReview This Tour
Loved the Sloth!
We especially enjoyed visiting the animal preserve where you get to hold a sloth, interact with the monkeys and parrots. Seeing the "indigenous tribe" (natives dancing) wasn't my thing; but, we got a chance to walk onto a pier and get a good view of the ocean. Our tour guide was great and took us where we wanted to go--we actually went to the grocery store just to see what it was like. Crazy, I know, but we had fun.
Reviewer: Mark Archuleta

Very personalized
We met just outside the port gates with our guide. It was 2 of us and the quide. We were looking to "see" the island for possibly moving there. Jill was great. She took us all over and was very informative. Nothing like having a personal tour.
Reviewer: Theresa

Guide Jessica was outstanding!
Guide, Jessica, was great from the start. We were 2 hours late, due to problems tendering to shore, but she was still waiting for us and smiling. She spoke excellent English, was extremely knowledgeable (answered hundreds of questions), and made the most of our shortened time, returning us to the ship by the deadline. We were a party of 7 and had our own private, clean, air conditioned van. We also needed a few things we couldn't get on ship, and she had great hints for local shopping. The tour definitely gave us a better understanding and appreciation of the people and area outside the immediate port. We enjoyed the iguana farm, which we did not know was part of the tour at no extra charge. That could be made clearer in the tour description - you have a choice between the iguana or monkey farm and cost is included in tour price. Enjoyed eating lunch at Cal's, for the food, the atmosphere and the beautiful view. Thank you, Jessica!
Reviewer: Jim and Sara Leveille

The real Roatan
If you want to see the real Roatan with all it's warts and all, this is the tour for you. This is not a tour of the tourist spots. It will bring you through some of the poorest parts of the city and give explanations of the culture. Seeing the Garifuna dancers was interesting. Kids would be bored.
Reviewer: Ray Day

Informative and Taste of Culture
We met Jill and her van on the outside of the port's gates. We toured the rural east end of the island while Jill explained what we were seeing and the history thereof. We stopped along the way for a cultural Garifuna dance. As it was raining most of the day, Jill extended our tour to include a drive through Coxen Hole. She was great, an excellent guide, knew her stuff, and friendly.
Reviewer: Penny Muir

Private East End and Garifuna
This truly an awesome experience for our family. Really made us thankful for what we take for granted. This was definitely a high light of our trip. Our guide was knowledgeable of the area and surroundings.
Reviewer: O Moore