Private Glenkinchie Distillery with lunch and the Royal Mile 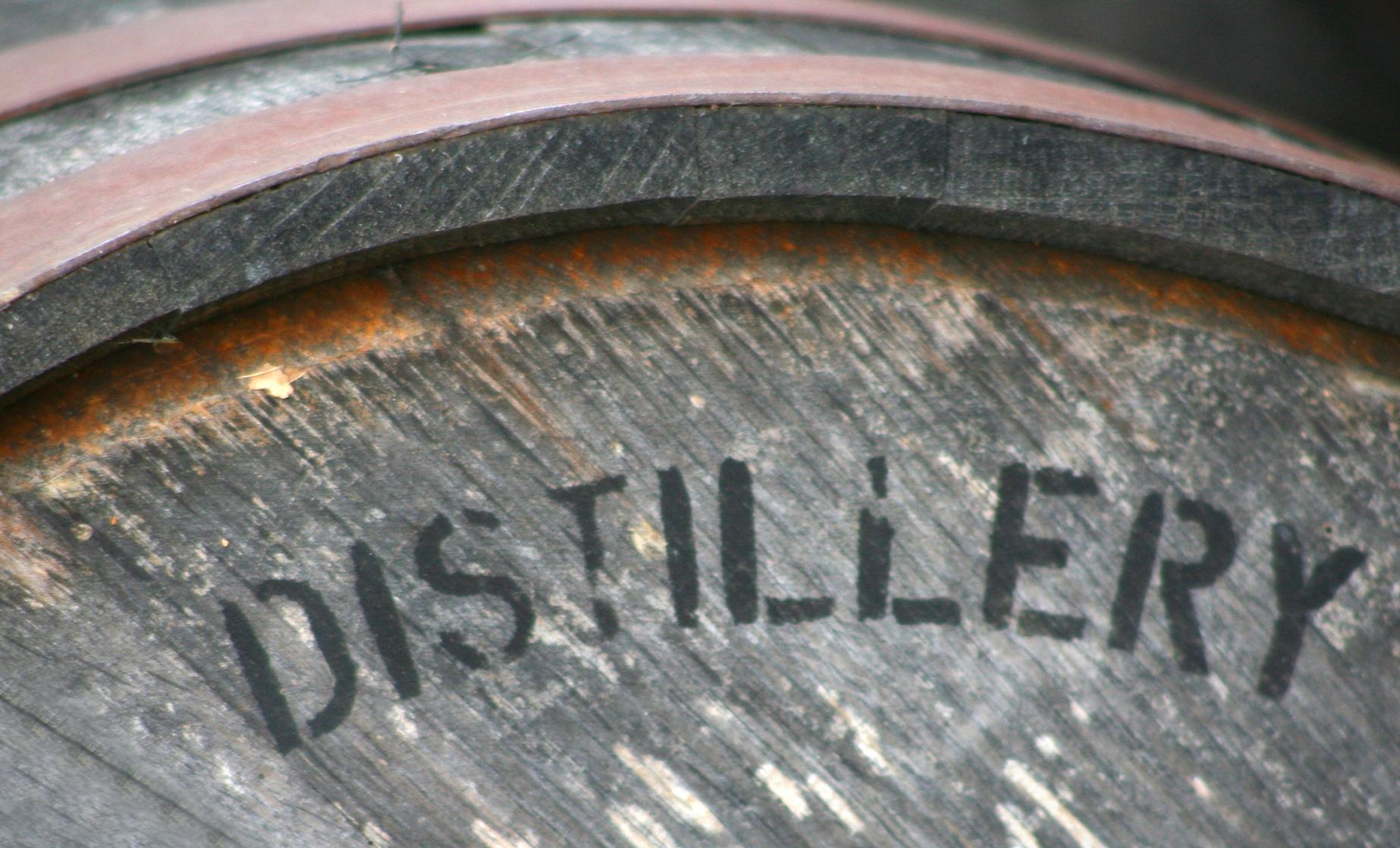 Review This Tour
From $165.00/person to $514.00/person (Select "Individuals" below) Price varies based on number of individuals in your group
Choose Options My Cruise Itinerary
Summary
Shore Excursion SizePrivate Tour
Shore Excursion TypeScenic, Cultural
Shore Excursion Duration8 Hours
Activity LevelModerate
Shore Excursion Leaves FromShips Pier
Food/Beverage ProvidedLunch
Recommended DressComfortable clothing and sensible, flat-soled walking shoes, sun glasses and sunscreen are suggested.
RestrictionsGuests must be a minimum of 18 yo to sample alcohol. Guests must be able to walk over paved, cobblestone, gravel as well as packed dirt surfaces. There are steps at the distillery.

Private Glenkinchie Distillery with lunch and the Royal Mile

After meeting your driver and escort at the pier, you will depart Edinburgh for the Glenkinchie Distillery. Situated in rolling farmland just 15 miles south-east of Edinburgh is Glenkinchie Distillery. The home of "The Edinburgh Malt" was founded in 1833. Here you will learn about the process of making Scotland's finest export. We in Scotland often call it the water of life. It's a thing of legend and myth who's own history is itself intertwined with the story of our great country. Sometimes brutal and strong, it can also be kind and sweet, rebellion and comfort in the same glass. Each bottle holds its own secrets until it is let free to breathe the air and mix as it wishes. At the distillery, a guide will take you on a tour where you will see whiskey brought to life from its very earliest of stages to the moment it is poured and takes shape in the glass. Will you be ready for its heady aroma, its gentle embrace. Come on the tour and find out.

After the distillery then it's a short trip through the lovely East Lothian countryside for a traditional pub lunch at the Goblin Ha, who's strange name is taken from an underground chamber in the nearby ruin of Yester castle that was supposedly built by an army of Hobgoblins summoned up by the then owner using a magic spell.

Earning its name by having a castle at one end and a palace at the other, the Royal Mile connects these two via a single street. Here you will find an eclectic mix of shops, restaurants, pubs and attractions. You will have approximately 2 hours of free time on your own to explore this area.

After picking you up, we will take a leisurely drive back to the ship. This will give the driver and chaperone the opportunity to show you some of Edinburgh's highlights from the comfort of your vehicle.

Restrictions
Guests must be a minimum of 18 yo to sample alcohol. Guests must be able to walk over paved, cobblestone, gravel as well as packed dirt surfaces. There are steps at the distillery.