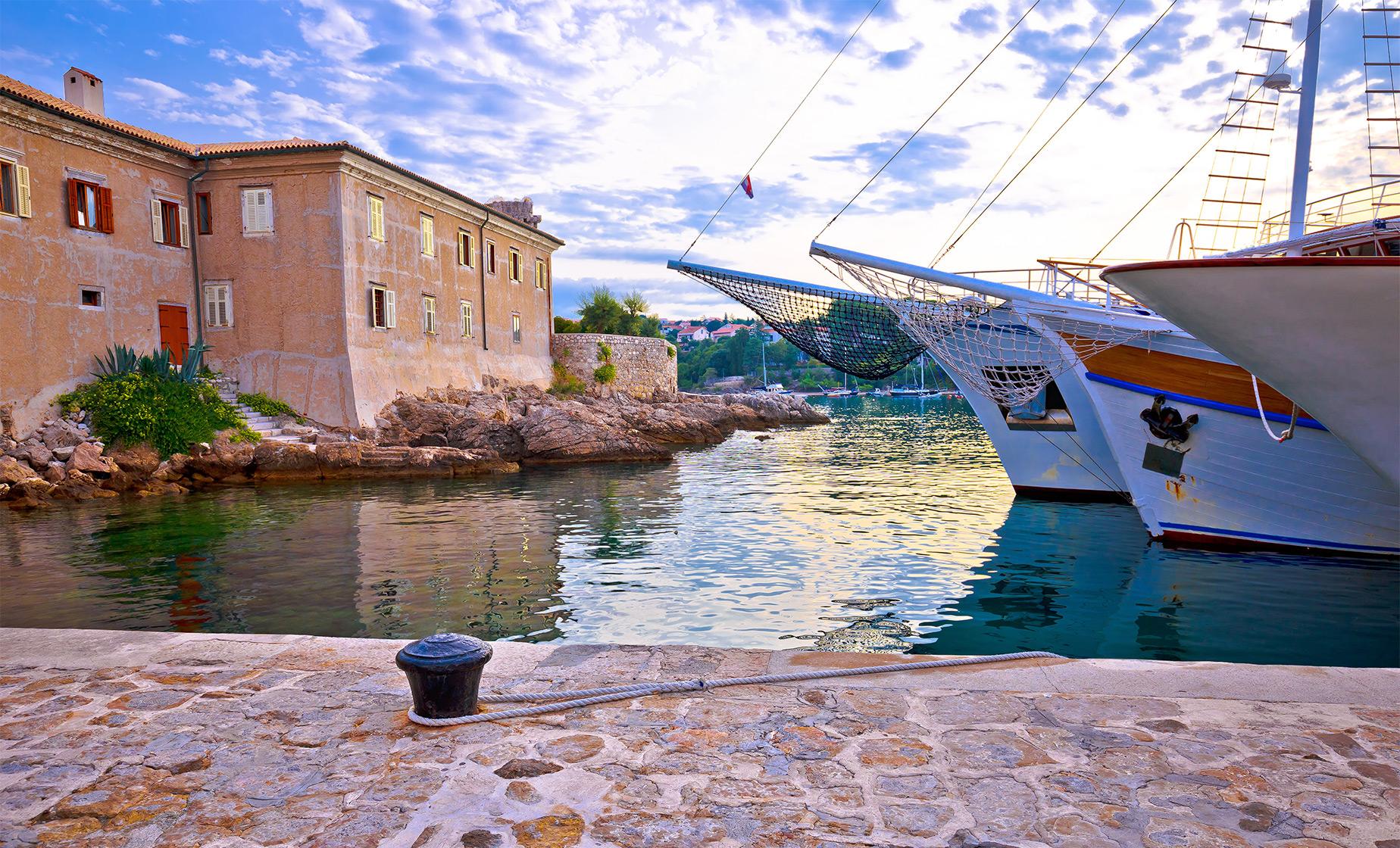 Restrictions
This tour is wheelchair accessible.