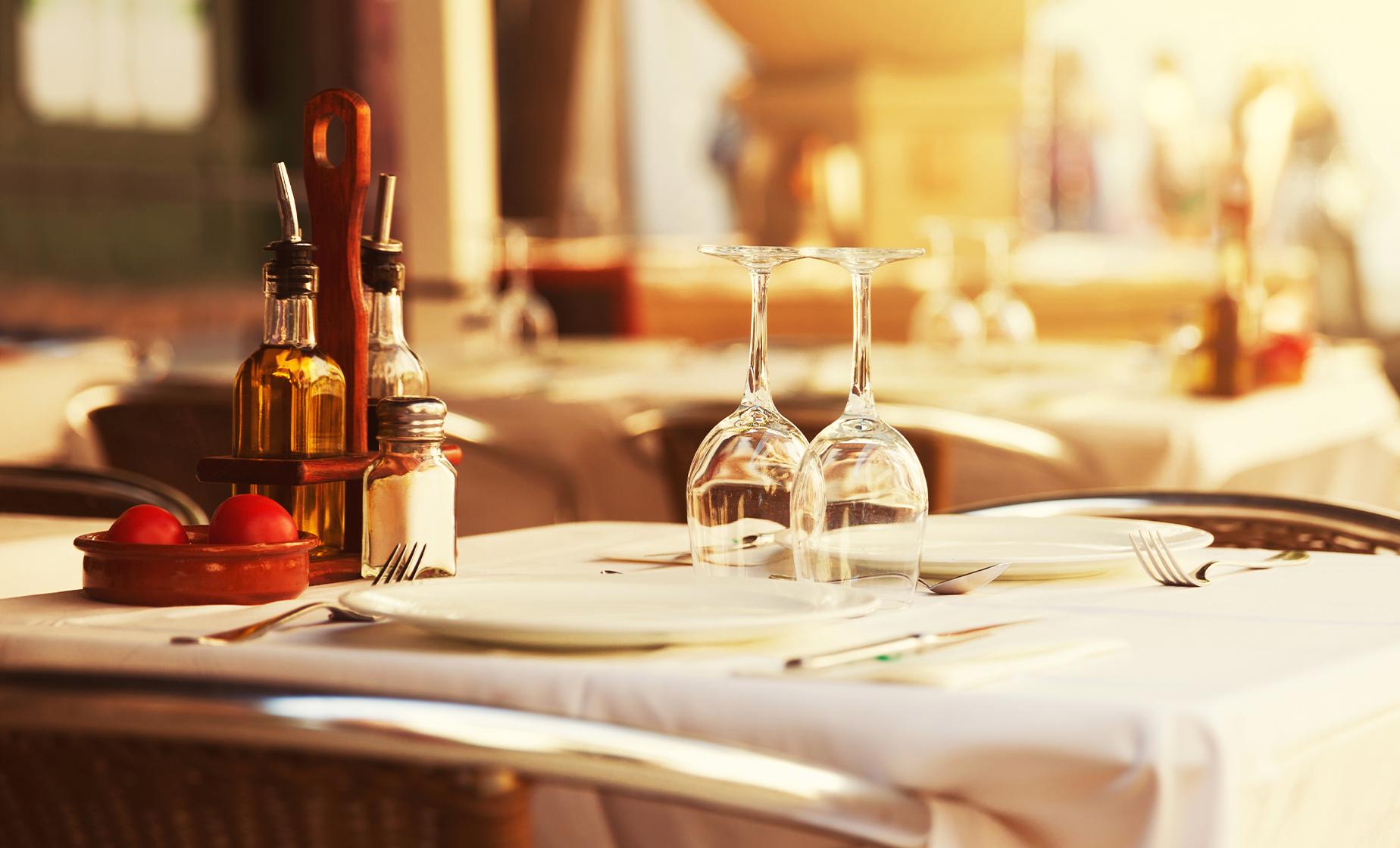 This four hour cruise on the St. Laurence River will give you a different perspective of the city as you discover Quebec City, the river, and the surroundings while dining.

Your dinner consists of a five course meal including an appetizer, choice of five entrees and dessert with coffee, all prepared onboard. There will also be entree specials offered which guests can upgrade to for an additional cost at the time. Cocktails, soda, juices can also be purchased and there is a wine list offering wines and champagnes by the glass or bottle. At sunset, a DJ plays music on the outside deck for your dancing enjoyment

As you drink, dine or dance, you will motor along the river passing by Baie de Beauport, popular for canoeing, kayaking, and when the wind is right, sailing, kite surfing, and sailboarding.

You will continue along the river to Montmorency Falls Park where you will see its namesake, the 275 foot tall falls created where the Montmorency River drops over the cliff into the Saint Lawrence River below.

Your cruise will then turn and follow the other bank of the river passing the western end of Ile d"Orleans, a pastoral island which was one of the first areas to be colonized and is considered the birthplace of francophones in North America.

Next you will pass along the banks of Levis, located across the river from Quebec City. Archeological sites in this area reveal evidence of human occupation (First Nations) for about 10,000 years. In the 1700s, the British laid siege to the city from hills on the Levis side eventually taking the city during the Seven Year War. Today, it is a residential area where 97% of the residents speak French as their mother tongue.

Your cruise then comes full circle, bringing you back to the pier where you began, near Place Royale in the Lower Town. By now, the city is a city of lights twinkling in the night.

Your boat is a three-deck 1930s ferry which was turned into an excursion vessel and refurbished in 2011. It can carry 1,000 passengers, and has bilingual guides, full dining facilities, a bar, restrooms and several outside decks.

Shore Excursion Leaves From
A 10 minute walk from the cruise terminal, taxi ride (not included) from further piers (details will be provided when this excursion is booked).

Dress
We suggest business casual attire. A light jacket and scarf or hat may be appreciated on the water if you plan to be on the open deck.