Gozo with a Difference 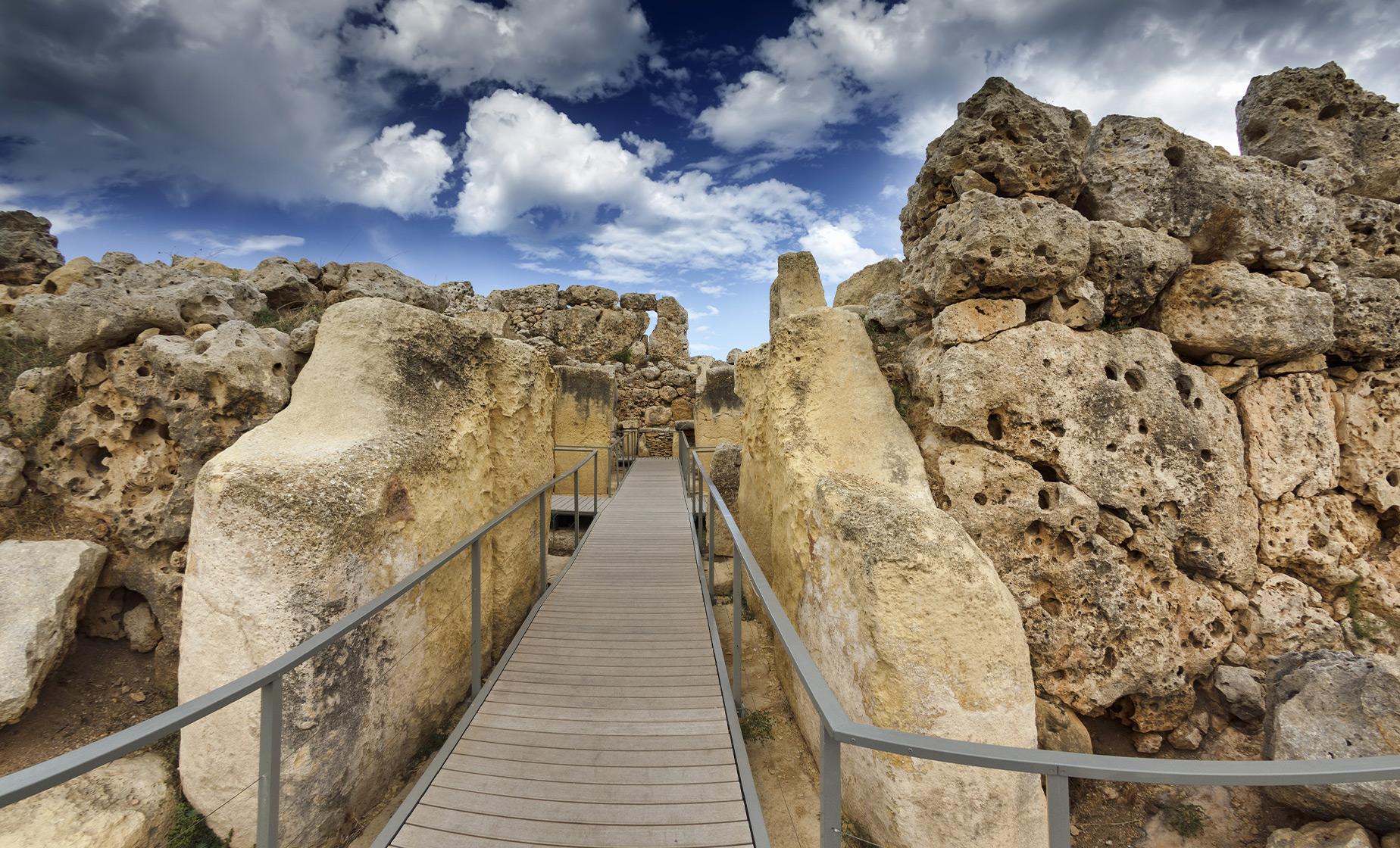 Review This Tour
Price: $77.00
Choose Options My Cruise Itinerary
Summary
Shore Excursion SizeStandard
Shore Excursion TypeCultural, Scenic
Shore Excursion Duration8 Hours
Activity LevelModerate
Shore Excursion Leaves FromCruise Ship Pier (Full details will be provided with your electronic ticket).
Food/Beverage ProvidedLunch
Recommended DressWe recommend wearing comfortable clothing and sensible, closed-toe walking shoes. Sunscreen, sunglasses and hat are also suggested.
RestrictionsGuests must be able to get in and out of transportation. This tour can accommodate a collapsible wheelchair, provided that the guest is accompanied by a person who can provide assistance. Walkers can also be accommodated.

Gozo with a Difference

Known for its Neolithic Ggantija Temple ruins, Gozo is a 3-hilled island in the Maltese archipelago that is smaller but greener and more picturesque than its sister island Malta.

You will soon see why as you begin to canvass and explore the area during this special 8-hour tour. Start your expedition with a visit to Ggantija, a Neolithic megalithic temple complex that is reportedly older than the pyramids in Egypt. The complex contains 2 temples considered to be the second oldest existing man-made religious structures in the world and were part of a ceremonial site used for fertility rites.

From there you will drive to Marsalforn and board a trackless train for an unforgettable ride through the Gozitan countryside, passing by Marsalforn Bay, Qbajjar Bay and Xwejni Bay. You will see the salt pans and Salvatur Statue as you wind your way through an unspoiled part of the island that is free of vehicular traffic.

At the Crafts Center you will have a chance to taste traditional Maltese food and see marble, stone works, local lace and other handicrafts. Pick up a souvenir or two then make your way over to the Inland Sea and Dwerja Bay.

Your tour will also take you to Victoria, the capital of Gozo that has been fortified since the Bronze Age. Still referred to by its old name Rabat, the city was renamed in honor of Queen Victoria's Diamond Jubilee in 1897.

Your exploration continues as you make your way to the city center and the Citadella, or Citadel, a historic fortified city containing 17th century cannons, an old prison, the Courts of Justice and the Gozo Cathedral. Take some time to explore the fortified ramparts and historic streets, full of holy niches and bass reliefs before returning to Rabat to round out your experience with a delicious meal.

Discover the natural and historical gems of Gozo by booking this tour today.