Private Group Knossos, and a Taste of Crete 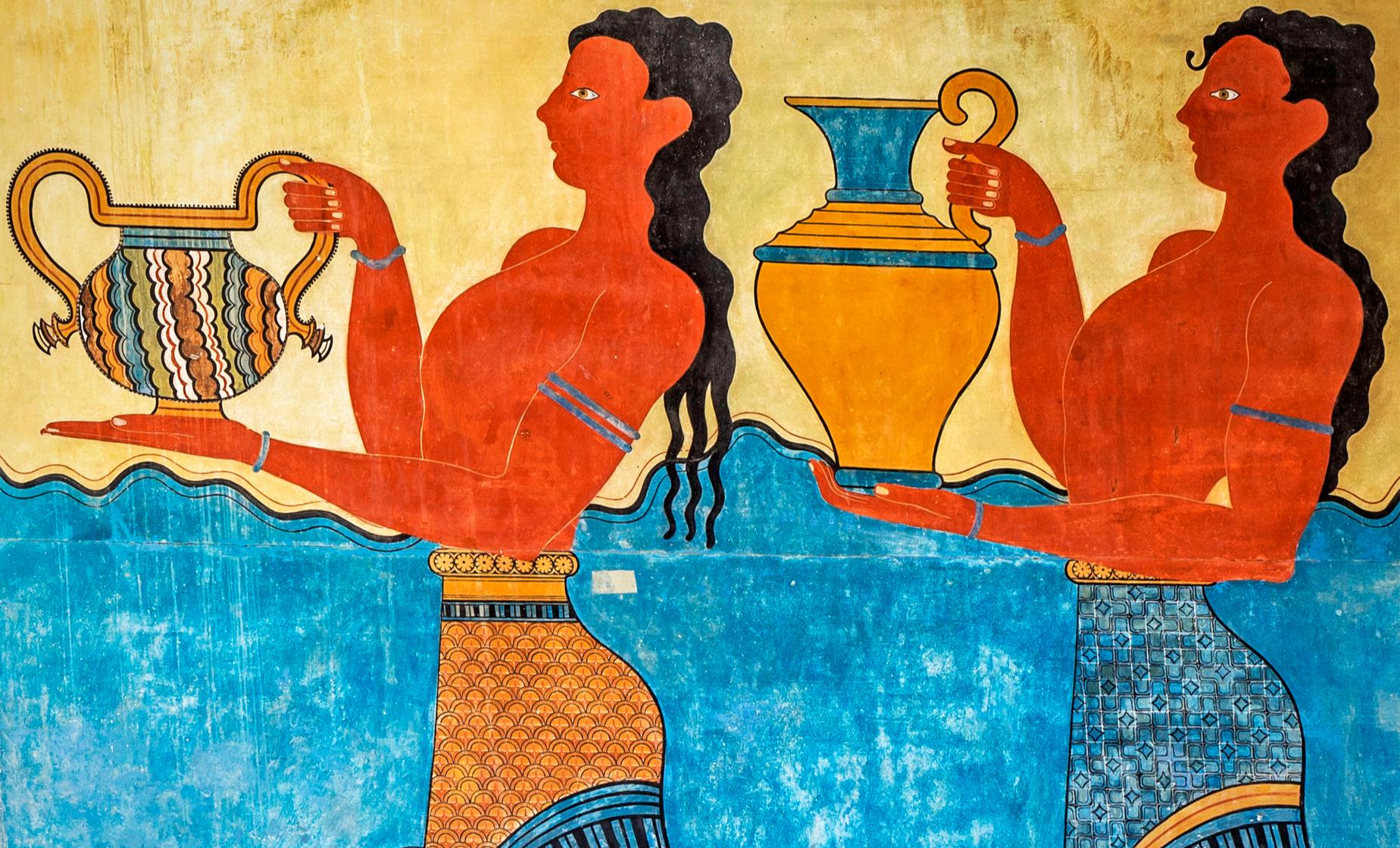 Review This Tour
From $140.00/person to $675.00/person (Select "Individuals" below) Price varies based on number of individuals in your group
Choose Options My Cruise Itinerary
Summary
Shore Excursion SizePrivate Tour
Shore Excursion TypeScenic
Shore Excursion Duration6 Hours 30 Minutes
Activity LevelModerate
Shore Excursion Leaves FromShip Pier
Food/Beverage ProvidedLunch in a local restaurant and a wine tasting is included.
Recommended DressComfortable clothing and sensible, flat-soled walking shoes are recommended. Sun glasses and sun screen are suggested.
RestrictionsGuests must be able to walk over paved, cobblestone and packed dirt surfaces. Many of these are uneven. There are numerous steps up and down required to tour the ruins.

Private Group Knossos, and a Taste of Crete

Overwhelm your senses with this private group tour of the visually unique ruins of Knossos, followed by a tasting of Cretan wines and food.

After meeting your professional guide on the pier, you will depart the commercial port area and drive through the town of Heraklion. Along the way, you will have glimpses of its bustling narrow pedestrian streets and market areas. South of Heraklion, you will come upon one of Crete's finest archaeological sites: Knossos. According to tradition it was the seat of legendary King Minos and is connected with thrilling legends such as the myth of the Labyrinth with the Minotaur and the story of Daidalos and Icaros. Join your expert guide on a journey into time and unlock the secrets of the Minoan civilization brought to light in the beginning of the 20th century by Sir Arthur Evans. The original palace of Knossos was constructed around 1900 B.C., but a few hundred years later, an earthquake destroyed it. In its place, another palace was built on an even grander scale. In 1900, restoration, undertaken by Sir Arthur Evans, which was controversial at the time, offered great insight into the complexity of Minoan life nearly 4,000 years ago.

Your guided tour will take you through the amazing ruins of the ancient palace complex, which once served as the region's administrative and religious center. The partially restored palace covers more than 200,000 square feet and consists of four wings, spread out from a central court. As you tour the labyrinthine site, you will see the royal living quarters, rooms where state occasions were held, a theater area, storerooms and workshops, as well as indoor plumbing from more than 3,000 years ago.

Next, you will visit one of the best wineries of Crete to see and learn about the local wine production and to sample the wine along with olives and Cretan Paximadi, the hard bread of Crete.

After visiting the winery, proceed to the traditional village of Arhanes, not far from busy Heraklion, but centuries behind in architecture atmosphere and lifestyle. Here, you will be able to taste authentic Cretan flavors while having lunch in a typical local restaurant. After lunch you will return to Heraklion.

Food/Beverage Provided
Lunch in a local restaurant and a wine tasting is included.

Restrictions
Guests must be able to walk over paved, cobblestone and packed dirt surfaces. Many of these are uneven. There are numerous steps up and down required to tour the ruins.