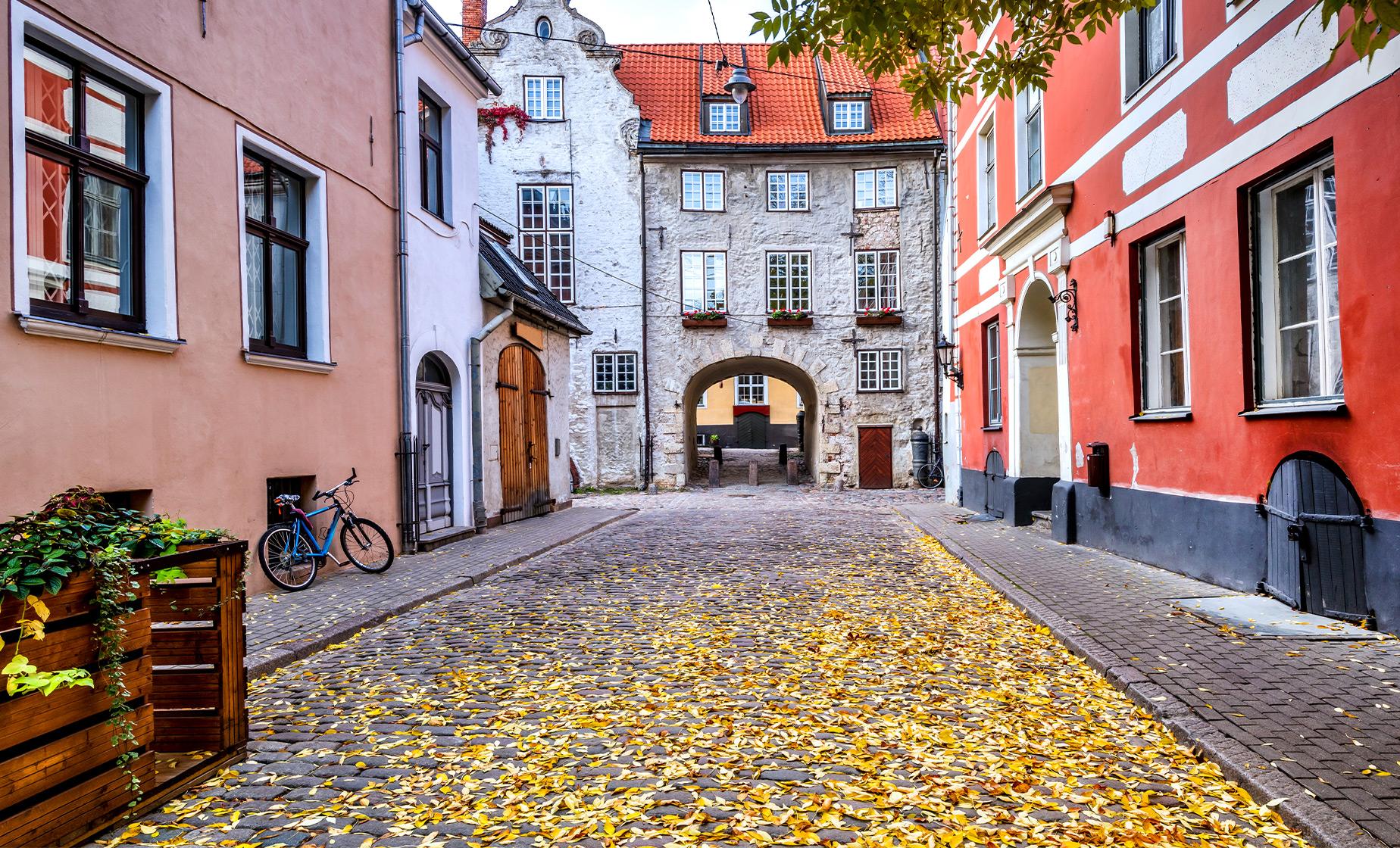 Riga was the largest city in the Swedish Empire during the 17th century, a leading port for the Russian Empire in the 18th and 19th centuries, and a powerhouse center for commerce and trade in the entire region. Officially founded by the German Bishop Albert in 1201, though the area was populated already long before that, Rigans themselves originated from the ancestors of the Latvian people who settled here in the 11th and 12th centuries.

More than eight hundred years of rich history have built this beautiful, inspiring and multi-lingual city. Today Riga is one of the largest centers of economic development and transactions in the region. It is a dynamic leader in everything, from modern architecture to business to the pace of everyday life.

Begin with a walk to the main square that is approximately only 5 minutes away. During the walk, you will see the Dome Cathedral, the largest church in northern Europe with the largest working organ in Europe with 6718 wooden and metal pipes and 124 registers.

View Riga Castle, the largest and best preserved medieval castle in northern Europe as you walk along cobbled streets. Discover the Latvian Parliament building and other churches, one of those being St. Peter's. Per some historians, Riga was the first place a decorated Christmas tree was ever displayed. In 1510 a few Riga merchants decorated a fir tree and gradually the tradition gained momentum and spread throughout the world.

The Hanseatic days are remembered in Old Riga through the historical Great Guild and Small Guild, as well as the rebuilt House of the Blackheads - all of them artisans' and craftsmen's guilds in the booming city. Not to forget Roland, the patron saint of the city, The House of Blackheads was built in 1334 as a meeting and celebration hall, but a mostly German brotherhood of foreign merchants called the Blackheads bought the building in the 17th century.

The old center of Riga always provides a personal and unique experience to each visitor. Walking the crooked streets, meander to the Freedom Monument and admire the Art Nouveau capital of Europe. The development of this style in the 19th and 20th centuries coincided with a construction boom and the economic upswing of Riga. The most beautiful Art Nouveau buildings are in the "Quiet Centre" of Riga containing 5458 structures, almost one third of which are built in Art Nouveau style.

In 1997 the historic center of Riga was named "a world-class masterpiece of creative genius" and granted UNESCO World Heritage Site status.

Your tour will end in the Old Town where you will have free time for discoveries on your own, visiting museums, having lunch or shopping for souvenirs. You may walk back to your ship and the pier area at any time, approximately 15 minutes away.

Restrictions
Guests must be able to walk unassisted on uneven ground. This tour is not wheelchair accessible.

5.0 / 5  |  1 ReviewReview This Tour
Personal Tour Guide!!
It was just the two of us and our tour guide, Alex, who spoke perfect English. Interesting and informative about the Historic RIga area. Glad we had Alex to give us insider info about things we would have never known!
Reviewer: Lynda