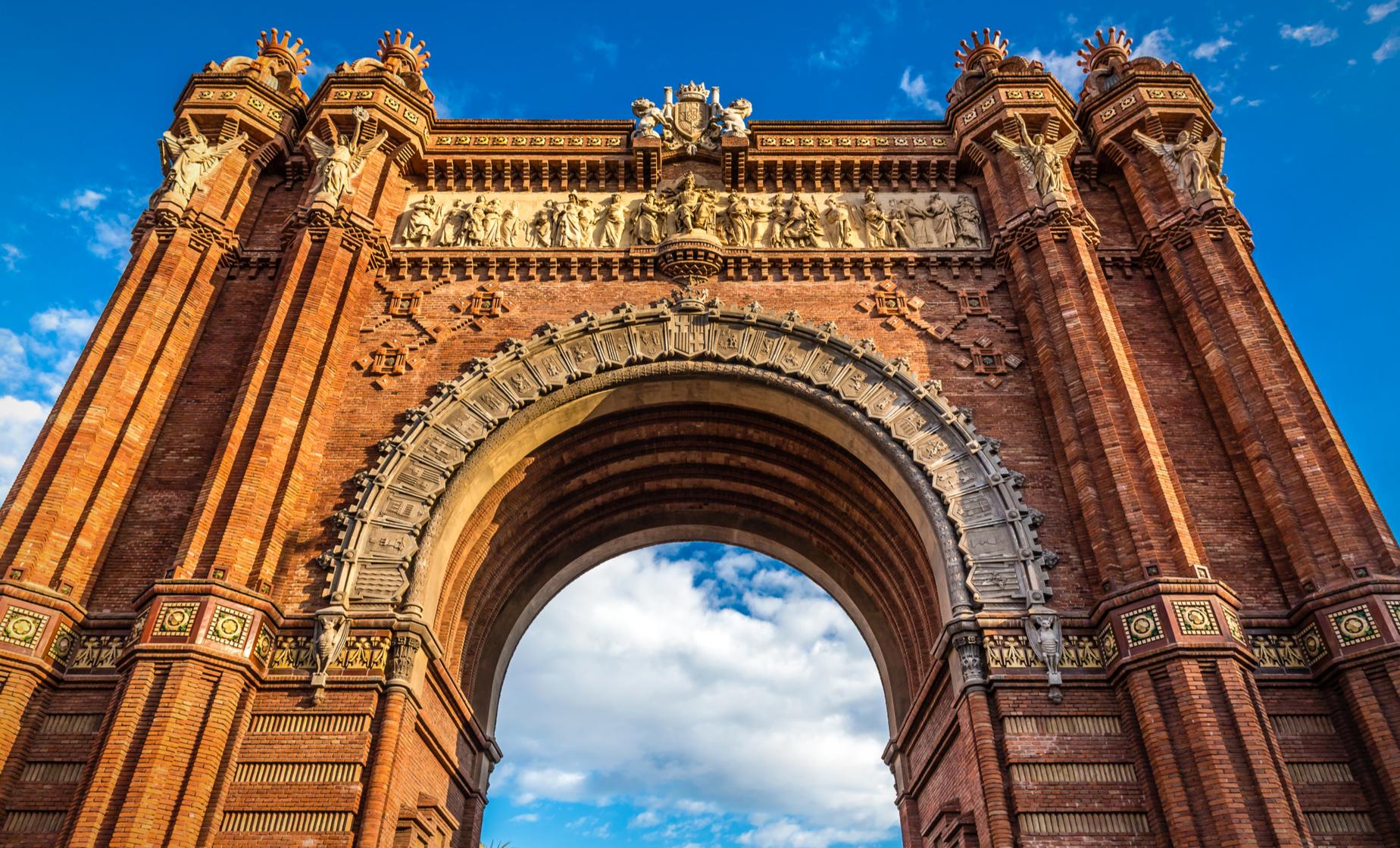 5.0 / 5  |  1 ReviewReview This Tour
From $120.00/person to $815.00/person (Select "Individuals" below) Price varies based on number of individuals in your group
Choose Options My Cruise Itinerary
Summary
Shore Excursion SizePrivate
Shore Excursion TypeScenic, Cultural
Shore Excursion Duration4 Hours
Activity LevelEasy
Shore Excursion Leaves FromShip pier pick up and hotel pick up are available. Please select the appropriate option above when booking. (Full details will be provided in your electronic ticket upon confirmation.)
Food/Beverage ProvidedNot Included
Recommended DressAs you will be visiting a religious site, your shoulders, back, stomach, and knees should be covered. Please refrain from wearing plunging necklines or see-through clothing. Comfortable sensible walking shoes, sunglasses, and sunscreen is recommended.
RestrictionsGuests must be able to walk on paved and cobblestone surfaces. This tour is not wheelchair accessible.

After meeting your professionally trained tour guide, you will set off to see the highlights of Barcelona, a very captivating city. Your first stop will be a visit to Montjuic Hill, the highest part of the city, where the sports facilities for the 1992 Olympic Games are located in what is referred to as the Olympic Ring. A photo stop will be made at Mirador de l'Alcalde for a view of the harbor and city.

You will pass the Columbus Monument, built in his honor in 1888, which is located at the beginning of the famed Las Rambles. You will also see the civil Gothic architecture of the buildings of the Medieval shipyards. They now house the Maritime Museum.

You will pass the Arc de Triomf as you make your way to one of Barcelona's most famous avenues, the Passeig de Gracia. Considered the most expensive avenue in Spain, it is home to businesses, hotels, shops, and restaurants. Here you will see two famous Gaudi facades, La Pedrera and Casa Batllo, as well as buildings by Montaner, Sagnier, and Urpi's famous ornate benches and streetlights.

Your last stop will be at the Sagrada Familia, or the Temple of the Holy Family. Your tour includes skip-the-line access to this massive, privately-funded Catholic church that has been under construction since 1882, and is not expected to be complete until at least 2026. Every part of the design is rich with Christian symbolism, as Gaudi saw the church as the last great sanctuary of Christendom. The 18 towers represent (in ascending order of height) Jesus Christ (the highest and topped with a cross), the twelve Apostles, the four Evangelists, and the Virgin Mary. The tallest point, at a height of 570 feet, will be just lower than Montjuic, as Gaudi believed that his work should not surpass that of God. The Church will have three grand facades: the Nativity facade to the East, the Glory facade to the South, and the Passion facade to the West. After your visit, you will return to the pier.

Please Note: Tickets to enter la Sagrada Familia must be pre-purchased by the guide at the time the tour is booked and are non-refundable if tour is cancelled.

Shore Excursion Leaves From
Ship pier pick up and hotel pick up are available. Please select the appropriate option above when booking. (Full details will be provided in your electronic ticket upon confirmation.)

Recommended Dress
As you will be visiting a religious site, your shoulders, back, stomach, and knees should be covered. Please refrain from wearing plunging necklines or see-through clothing. Comfortable sensible walking shoes, sunglasses, and sunscreen is recommended.

Restrictions
Guests must be able to walk on paved and cobblestone surfaces. This tour is not wheelchair accessible.

5.0 / 5  |  1 ReviewReview This Tour
Barcelona never disappoints
We met Nuria right outside the boat. Some of it walking and some of it in the van. We had a few requests because we had been there before (this time w the kids) and she was able to accommodate. She was so funny, sweet, thoughtful. As we walked she shared historical facts & enjoyed the plaza feeding the pigeons. You don’t stop to eat so bring a snack and water to stay hydrated. The city is fabulous & has more than even a private tour could offer. But having her was a blessing. Highly recommend especially for the purpose of getting to see Segrada. Do not wait to buy passes for Segrada when you get there. They only sell so many per day and usually sell out prior to arrival (I heard that happened to a few people of the ship trying to go see it). If you have time after, you can purchase tickets for the hop on/off bus which is fabulous and it can take you to see the Castel and FCA Barcelona stadium (I would recommend paying to go inside for that too even if you aren’t a “soccer” futbol fan.
Reviewer: Stephanie Sommers