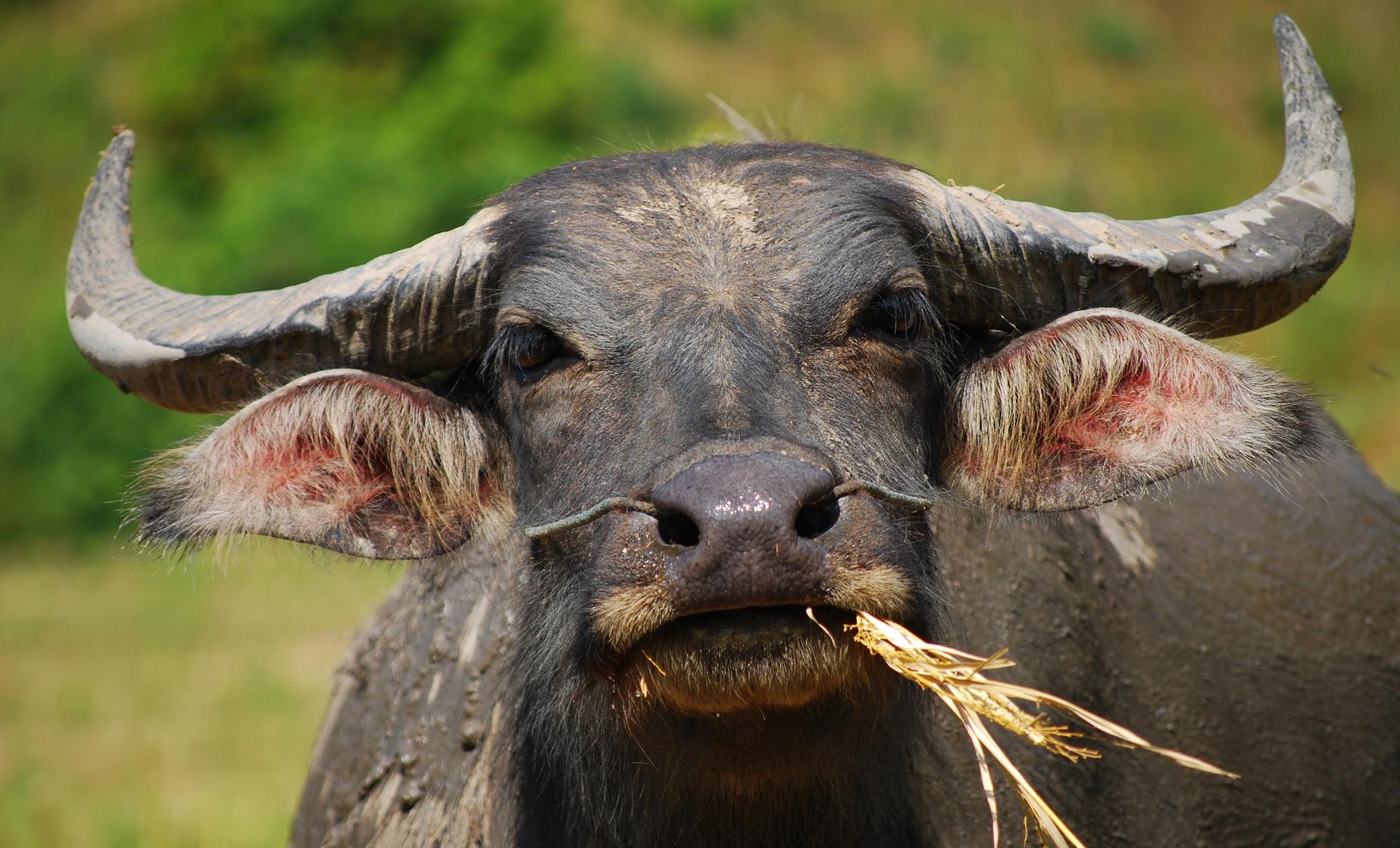 Cruise Ship Pier
Food/Beverage Provided Not Included
Recommended Dress We recommend wearing comfortable seasonal clothing, sunscreen, sunglasses, walking shoes, a hat and rain protection if necessary.
Restrictions Guests must be able to step in and out of the vehicle. A ship card and photo identification is required to participate in this tour.

A half day visit to gain a brief overview of Langkawi is perfect for those wanting to see a lot in a small amount of time. Your Langkwai tour will bring you to a functioning rubber estate to witness the origins of the ubiquitous material. Take time to photograph classic vistas of rice paddy fields with water buffalo being used by farmers to cultivate rice. Then, learn the local legend of the martyred Princess Mahsuri with visit to her tomb.

You will meet your tour representative at the port and be driven throughout this Malaysian island. You will have the opportunity to visit a working rubber plantation. Colonial Europeans explored Southeast Asia in the late 19th Century and planted rubber trees to harvest the sap these trees produce. It was at one time one of Malaysia's prime industries. To this day, rubber is still extracted from the trees and a local worker will demonstrate the process called tapping. Looking nothing like its end product, the sap oozes out as a viscous white liquid.

Some of the most iconic and inspirational images are rice paddies dotted with coconut palms along their edges. Though modern machinery is used, water buffalo are domesticated by local farmers to plough the paddies, or the buffalo can be seen grazing in nearby grass. You will also see kampungs, villages with typical Malay houses built on stilts for protection from flooding. Make sure you bring a camera to capture photographs of this beautiful and exotic scenery.

You will thus be escorted to the tomb of one of Langkawi's most time honored legends, Princess Mahsuri. According to the story, Mahsuri's parents originated from Phuket in Thailand. In search of a better life, they moved to Langkawi. Regarded as a beautiful young woman, Mahsuri married a warrior Wan Darus, whose mother was jealous of Mahsuri's beauty. In the early 19th Century, Wan Darus was called off to war leaving Mahsuri alone. It was during his absence that Wan Darus' mother accused Mahsuri of adultery. She was found guilty by the village elders and sentenced to die by impalement. With her dying breath, she protested for her innocence and cursed the island to experience seven generations of misfortune. Whether her curse worked or not is up to you, but you will nonetheless hear an intriguing tale of love, jealousy, and justice gone awry.

This insightful Langkawi excursion to the Jewel of Kedah will leave you with a new and enlightened appreciation for Malay culture.

Please Note: A ship card and photo identification is required to participate in this tour. This tour does not include admission to the tomb of Mahsuri, which costs approximately $4 US per person.

Restrictions
Guests must be able to step in and out of the vehicle. A ship card and photo identification is required to participate in this tour.

4.0 / 5  |  1 ReviewReview This Tour
Highlights of Langkawi
Enjoyed this personalised tour of the island. Guide spoke good English and drove a comfortable air conditioned car. It was good to be able to explore at our own pace and return to the ship when we wanted. He tried to sell us an extra tour - sailing through the mangroves - but eventually accepted we only wanted the tour we’d booked.
Reviewer: Diana