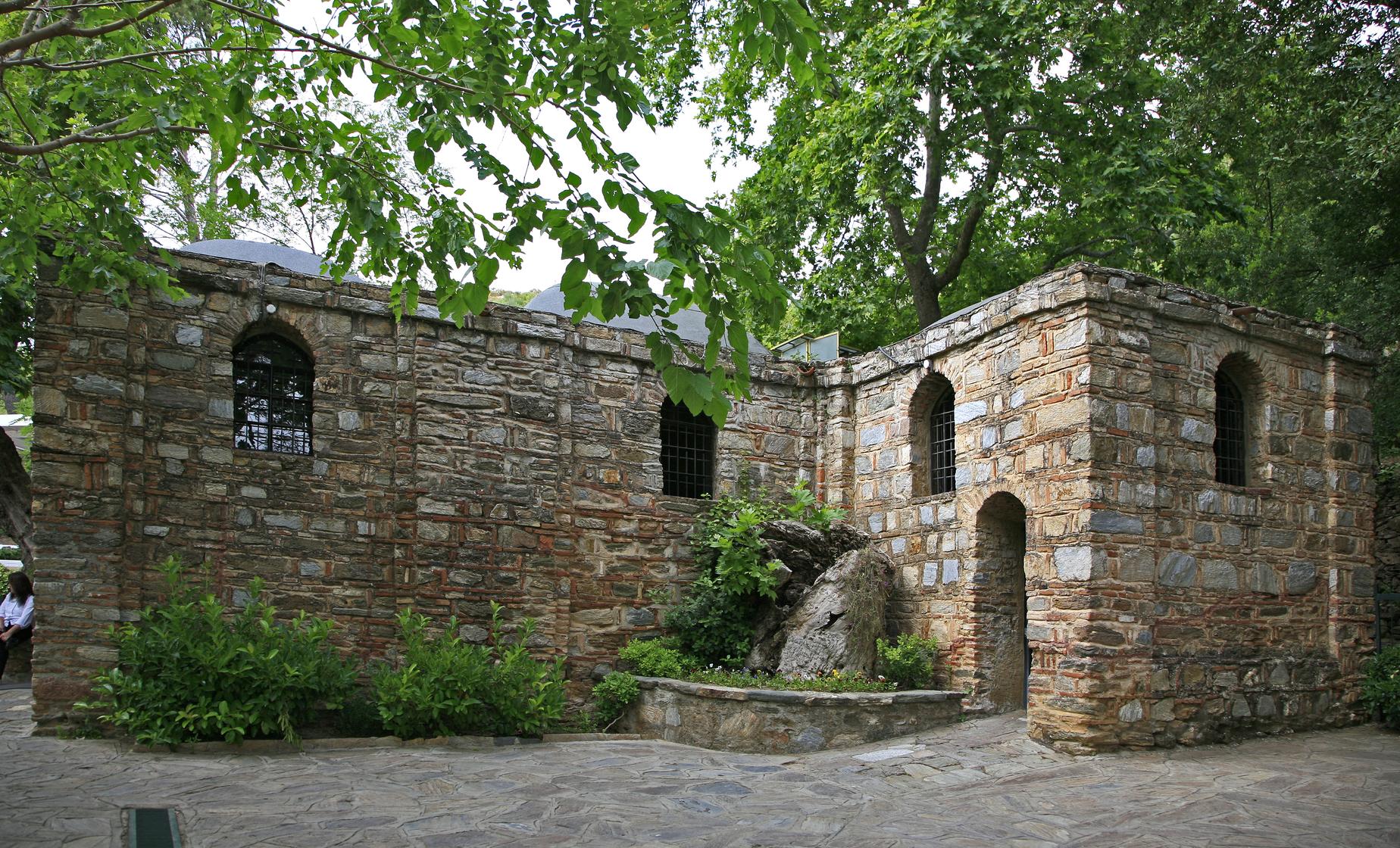 5.0 / 5  |  1 ReviewReview This Tour
From $119.00/person to $298.00/person (Select "Individuals" below) Price varies based on number of individuals in your group
Choose Options My Cruise Itinerary
Summary
Shore Excursion Size

Cruise Ship Pier
Food/Beverage Provided Lunch
Recommended Dress Shoulders and knees should be covered when visiting a religious site. Comfortable, sensible walking shoes are recommended.
Restrictions The walking tour of Ephesus begins at the upper gate and ends at the lower gate. Guests must be able to walk over packed dirt, cobblestone and rock pavements. Many of these are uneven. Steps are required at various points throughout the city. The basilica is reached by a steep paved and pack dirt path.

Our most popular "Best of" program includes Ephesus, the House of the Virgin Mary, and the Basilica of St. John.

Roman Catholic tradition states that St. John and the Virgin Mary moved to Ephesus, where they eventually died. This tour to Ephesus also includes visits to the House of the Virgin Mary and the Basilica of St. John.

After meeting your professional guide on the pier, your private Ephesus shore excursion begins with a drive to the House of the Virgin Mary, located in the hills above Ephesus. It is known with certainty that the Virgin Mary went to Ephesus and lived there for some time. The belief that she died in Ephesus was given merit with Anne Catherine Emmerich's 1884 vision. The stigmatized German nun, who had never been to Ephesus, had a vision of the House of the Virgin Mary and described it in detail to German writer Clemens Brentano, who later published a book about it. In 1891 Paul, Superior of the Lazarists from Izmir, read about her vision and found a little building that corresponded with Emmerich's descriptions. Archeological evidence showed the foundation to be from the 1st Century A.D., but the little house itself was from the 6th Century A.D. The site was officially declared a shrine of the Roman Catholic Church in 1896, and since then it has become a popular place of pilgrimage.

From the house, you will travel down to the ancient city of Ephesus. Dating to more than 300 years B.C., the city has an incredible history. While walking through the sight, you can see the Forum, the Odeon, the Library of Celsus, the Thermal Baths of Scolastika and the Great Theater. It was in this theater that Paul preached to the Ephesians.

Your next stop is at the Basilica of St. John. It is believed that the evangelist St. John had spent his last years in the region around Ephesus and was buried in the southern slope of Ayosolug Hill. Three hundred years after the death of Saint Paul, a small chapel was constructed over the grave. The chapel was replaced with a marvelous basilica during the region of Emperor Justinian (527 -565 A.D.). The monumental basilica was in the shape of a cross and was covered with six domes. Its construction, being of stone and brick, is an extremely rare find amongst the architecture of its time. Raised on two steps and covered with marble, the tomb of St. John was under the central dome.

You will then enjoy lunch at a nearby restaurant. After lunch, returning to the town of Kusadasi, guests will have the option to end their tour in the shopping area where they can attend a Turkish carpet explanation and shop, explore the shops filled with jewelry, carpets, leatherware, and copper goods, or both. Turkish salespeople expect you to haggle and quite often you can get 10-15% off the listed price. Treat it as an adventure. The cruise pier is a 5-10 minute walk from the main shopping area.

5.0 / 5  |  1 ReviewReview This Tour
Favorite Tour
The guide was extremely knowledgable and well educated. We learned a ton on this tour, way beyond what we were expected. Absolutely my favorite tour.
Reviewer: Meg