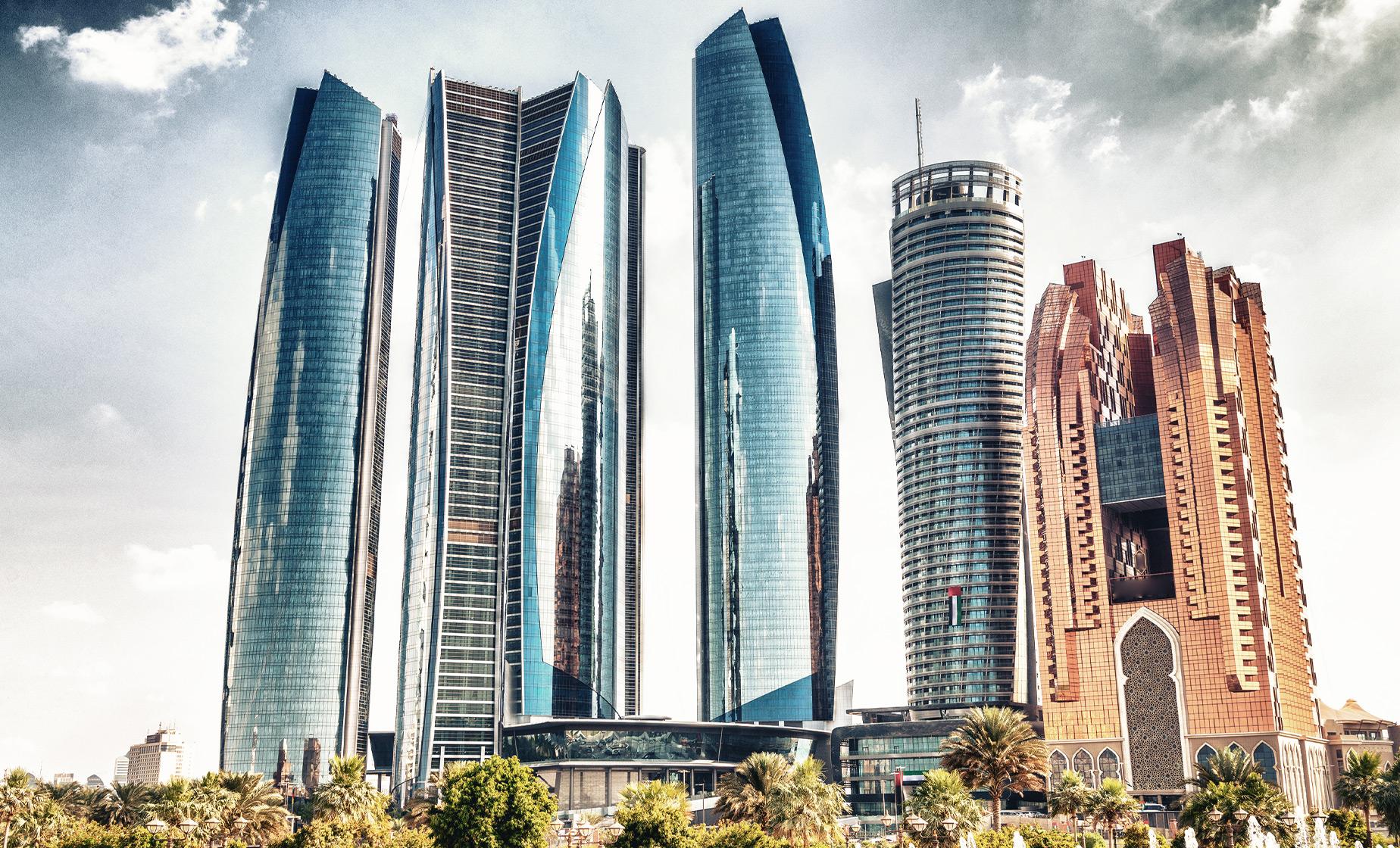 Looking for a convenient way to see Abu Dhabi's top attractions? Look no further than this hop-on, hop-off bus tour. You'll have plenty of time to explore the city at your own pace without wasting time walking between attractions. Purchase your ticket today and make the most of your time in the city.

Your Abu Dhabi tour lets you hop on and off at various sights throughout the city. The tour makes stops either directly in front of attractions or within walking distance, so you never have to travel too far. Also included on this bus tour is a dhow cruise, which lets you see the city from a completely different perspective.

You'll also have access to the famous man-made island Yas, featuring an assortment of great restaurants and other venues, such as Ferrari World, a theme park that's home to the fastest rollercoaster in the world. Formula Rossa is capable of reaching speeds close to 150 miles per hour!

Other perks include recorded commentary in eight languages and entry to the Heritage Village, a fascinating recreation of a traditional Arab community. If you're ready for some fun, book this Abu Dhabi tour today.

Food/Beverage Provided
Bottle of water. Additional beverages, meals and snacks are available for purchase at the various bus stops.

Recommended Dress
Comfortable lightweight summer clothing and walking shoes is suitable for most of the year, but sweaters or jackets may be needed for the winter months, especially in the evenings. Good quality sunlasses are advised, and photo-chromatic lenses for those who wear spectacles. Hats and some protection for the head are advisable when in direct sunlight. The United Arab Emirates has conservative dress traditions. Swimwear must be confined to the beach and hotel pools. Men and women should ensure shoulders and knees are covered when in public, especially in souks, shops/malls and villages. Mosque Visit Dress Code: Loose long trousers or long skirts and long sleeves. No shorts for men, no tight and/or transparent clothing. Women must cover their head with a scarf.

Restrictions
Must be able to get in/out of vehicle

Reviewer: James Bockler
The bus was at the pier, so I got on and off there, so it worked great.