From $112.00/person to $334.00/person (Select "Individuals" below) Price varies based on number of individuals in your group 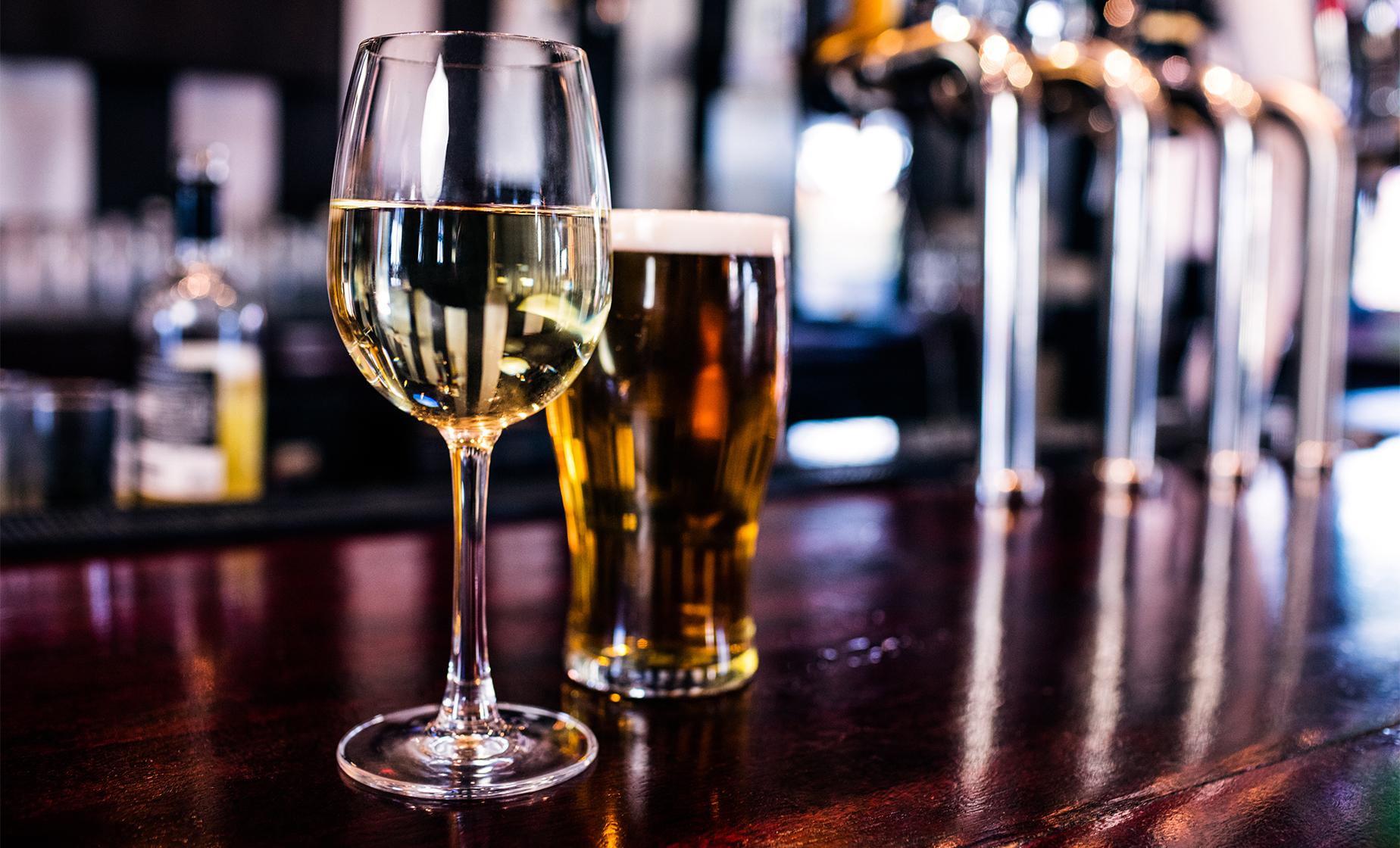 Visit popular drink venues as you taste your way around Prince Edward Island in a small, exclusive group. Discover this region is home to several fine wines and spirits producers.

Enjoy some of the island's finest beverages including vodka, gin and craft beer while your friendly guides share fascinating facts and stories about the island's prohibition days and illegal moonshine industry. From roots to bottle you will learn all about the distilling process, from growing certified organic apples to the many steps used in distilling.

Visit Upstreet Craft Brewing and discover their secrets behind the local craft beer scene. The business started as most beer companies do, a few friends sitting around dreaming of opening a brewery of our their own. When they began to see the light at the end of the tunnel, it turns out it was the best idea they ever had.

PEI Brewing Company is the place to go for all-natural craft beer; one sip and you'll understand why they were the winners of 4 gold medals at the 2016 Canadian Brewing Awards and Conference. This company prides itself brewing using all-natural ingredients, no preservatives or additives, just fresh PEI water, malted barley, hops and yeast.

You will also pop into the tasting room of Canada's first potato vodka and PEI's wild blueberry vodka distillers at Prince Edward Distilleries. It's a reflection of the land that gives us our world-renowned potatoes, hearty grain, and ripe wild blueberries. Prince Edward Potato Vodka took home the gold from the 2009 San Francisco World Spirits Competition and the Wild Blueberry Vodka was awarded the silver medal at the 2009 U.K. International Spirits Challenge in London, England.

This popular and very tasty tour sells out fast because of limited space, book today!

Restrictions
Guests must be able to get in and out of transportation. This tour is not wheelchair accessible. Guests must be 21 years old in order to have alcoholic beverages.