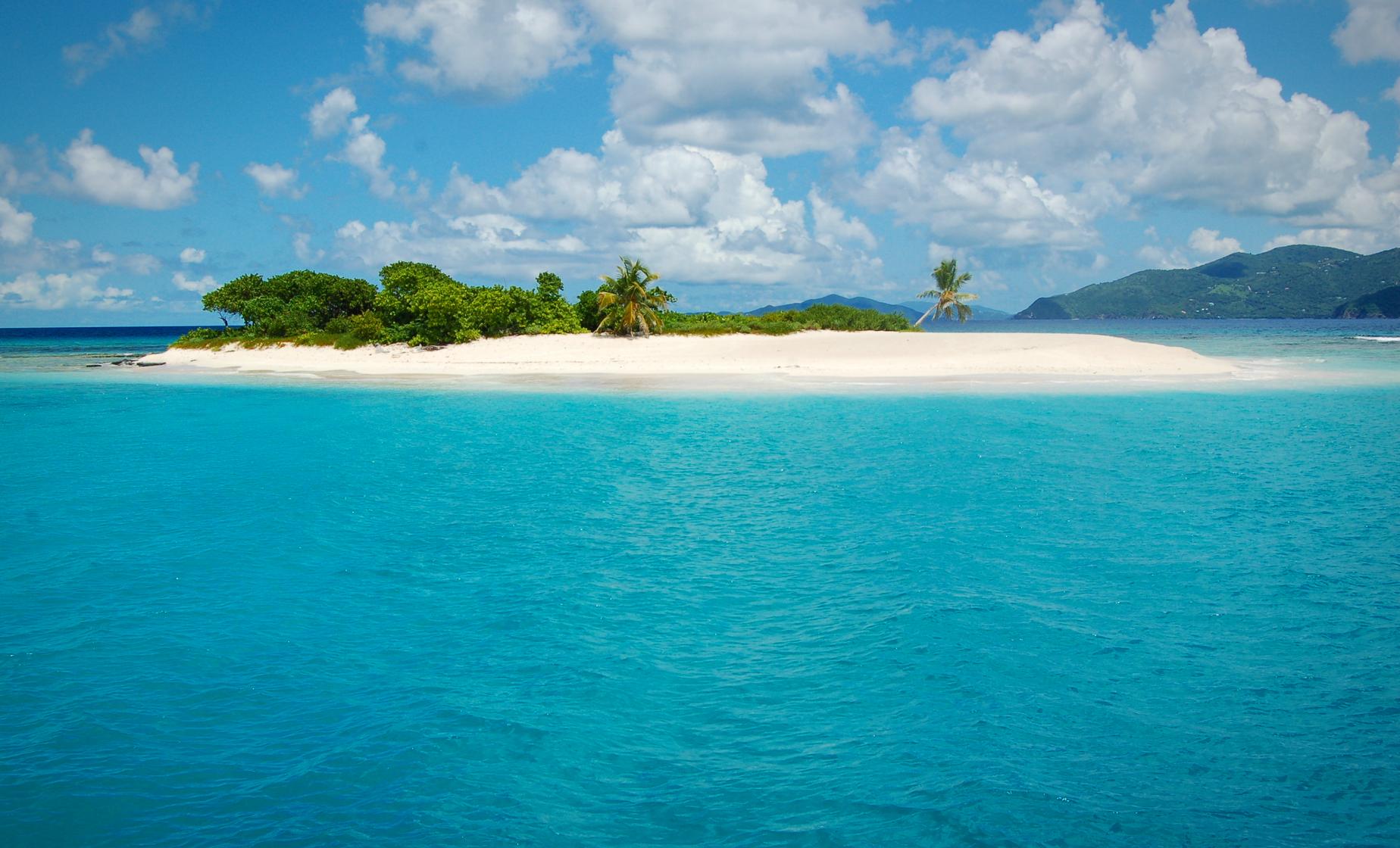 Head to the British Virgin Island's (BVI) smallest island of Jost Van Dyke and relax on the beach, sip on refreshments at one of its famed beach bars, and more on this exciting beach excursion near Romney-Pier Park. Your tour includes four hours of fun and covers your round trip ferry ride fee from your ship to explore the grand island of Jost Van Dyke (JVD), where you'll get a chance to catch scenic bay views, relax at famed beach bars like Rudy's and Soggy Dollar and soak up the sun on White Bay Beach. With the chance to go reef snorkeling in White Bay and catch scenic views of JVD, this beach excursion is perfect for beach-going families and friends alike.

To kick off your excursion, you'll depart your ship the Romney-Pier Park, Tortola cruise ship pier, and catch the ferry to head to the beautiful island of Jost Van Dyke (JVD). While JVD may be known as the British Virgin Islands' smallest main island, it's jam-packed with tons of activities to do, including snorkeling alongside marine wildlife like tarpon fish and eagle rays and diving from the two 90-foot tall rock formations known as the Twin Towers. This three-square-mile island dates back to the mid-18th century and is believed to be named after a former pirate and Dutch privateer names Joost van Dyk. Today, JVD is known for its sandy white beaches, laid-back restaurants and bars and yacht anchorages like the Great Harbour--a sheltered bay that attracts beachgoers and yachters year-round thanks to its busy port and beach dotted with famed bars like Foxy's bar.

Once you set foot on the island, you'll get a chance to head to White Bay to go snorkeling along the reef that protects the bay. Catch one-of-a-kind views of the reef's residents, including reef squid, tarpon fish, and barracudas. Take time to soak up the sun and relax on the white powdery sands of White Bay Beach, voted as one of the world's top ten beaches to visit. Enjoy refreshments at nearby popular bars like the iconic Soggy Dollar on White Bay Beach or head to Great Harbour to sample local delights at Rudy's and Foxy's beach bars before returning to your port.

From catching picturesque bay views while sipping on refreshments from award-winning bars to snorkeling along a reef, this beach tour offers much to explore. Sign up for this exciting JVD beach excursion today and experience a relaxing time in the British Virgin Islands.

Recommended Dress
We recommend wearing your swimsuit under comfortable clothing and shoes that can get wet. Guests should bring a hat, sunglasses, a towel, and sunscreen.

Restrictions
This tour can accommodate a folding wheelchair.