Journey to the Taj Mahal from Cochin - Single Occupancy 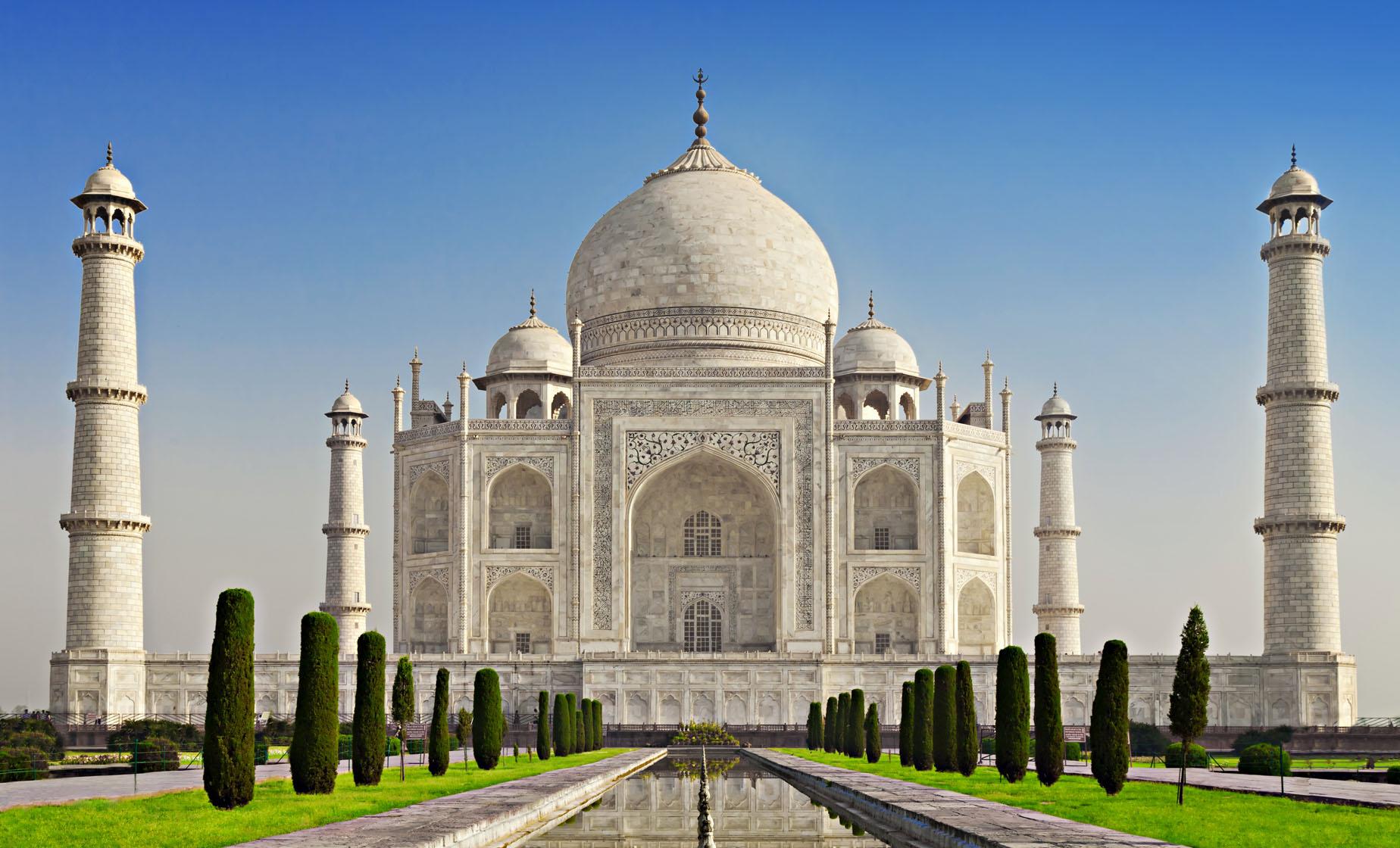 Review This Tour
Price: $1880.00
Please Note: This tour is a 3-day tour that includes hotel stay.
Choose Options My Cruise Itinerary
Summary
Shore Excursion SizeStandard
Shore Excursion TypeCultural, Scenic, Transfer
Shore Excursion Duration3 Days
Activity LevelEasy
Shore Excursion Leaves FromThe Cruise Ship Pier. (Full details will be provided in your electronic ticket upon confirmation.)
Food/Beverage ProvidedDaily breakfasts and unlimited bottled water is included.
Recommended DressWe recommend wearing comfortable light clothing, sensible walking shoes, sunscreen, insect repellent, sunglasses, and a hat. We suggest bringing changes of clothing for three days and four nights, rain protection if necessary, and a camera for photos.
RestrictionsParticipants must be able to step in and out of the vehicle, a rickshaw, a tonga (horse carriage), climb steps, and board an airplane. This tour can accommodate a collapsible walker. A tourist visa is required to debark in India. Cruise lines do not usually provide this visa, therefore, you will need to obtain one prior to your cruise.

Journey to the Taj Mahal from Cochin - Single Occupancy

Your adventure begins with a drive through the commercial capital of the Kerala state, Ernakulam. Next, you're off to Tripunithura to visit the Maharaja's palace. Then it's off to the local market to shop, before seeing Cochin's ornate temples and the ancient Chinese fishing nets left by the court of Kublai Khan. After lunch on your own, you will visit St. Francis Church. Originally built in the Gothic style during the 16th century by the Portuguese, it was spared by the conquering Dutch, but destroyed by the British. The legendary cathedral was rebuilt in 1887, and proclaimed a Basilica by Pope John Paul II in 1984. It remains home to a large collection of Dutch maps, royal weapons, and historical furniture. Then drive to the airport for your flight to Delhi. Upon arrival, you'll head to a hotel for a comfortable night's stay.

Following breakfast on day 2, you will be escorted to Agra to visit the astounding Taj Mahal, one of the Seven Wonders of the World. Tens of thousands of men labored for nearly two decades to erect this testament to love. Visit the Agra Fort, built by Emperor Akbar in 1566, before visiting ornate mosques and then turning in for a restful night's sleep at the hotel.

On day 3, after breakfast, you'll sight-see through Old and New Delhi. In Old Delhi, visit the Raj Ghat, where Mahatma Gandhi was cremated. In New Delhi, you'll see Humayun's Tomb, an incredibly beautiful UNESCO World Heritage Site. Drive by the mesmerizing India Gate, the President's Residence, and Parliament House, prior to boarding your flight to Mumbai.

Reserve this Cochin tour for an immersive, beautiful adventure of a lifetime.

Please Note: A tourist visa is required to debark in India. Cruise lines do not usually provide this visa, therefore, you will need to obtain one prior to your cruise.

Restrictions
Participants must be able to step in and out of the vehicle, a rickshaw, a tonga (horse carriage), climb steps, and board an airplane. This tour can accommodate a collapsible walker.

A tourist visa is required to debark in India. Cruise lines do not usually provide this visa, therefore, you will need to obtain one prior to your cruise.