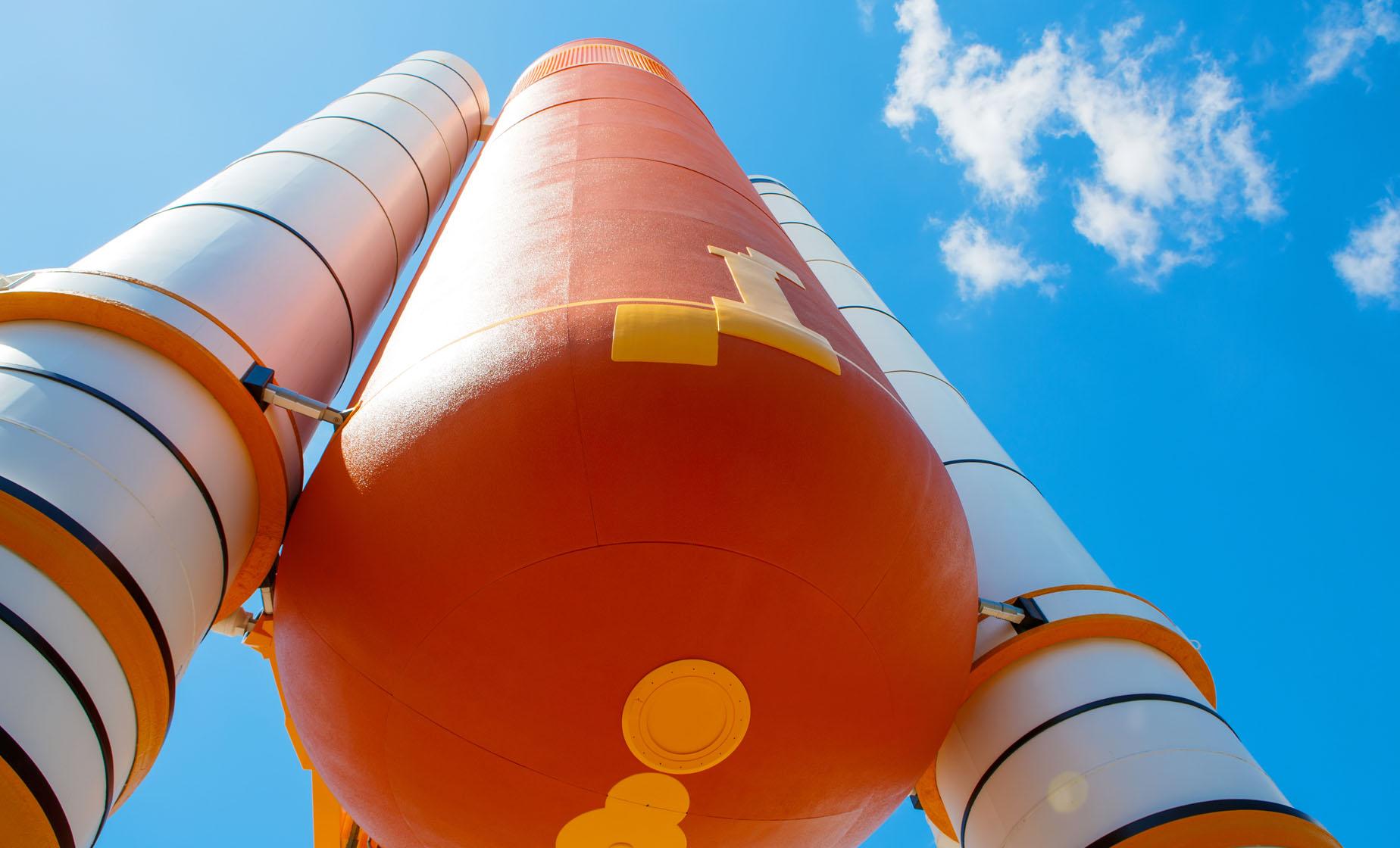 Review This Tour
Price: $169.00
Infants (Ages 2 and under) are free but must be accounted for.
Choose Options My Cruise Itinerary
Summary
Shore Excursion SizeStandard
Shore Excursion TypeCultural, Scenic
Shore Excursion Duration10 Hours
Activity LevelEasy
Shore Excursion Leaves FromCentralized meeting locations around the Orlando, Kissimmee, and Disney area. Please select a meeting location from the list above.
Food/Beverage ProvidedNot Included
Recommended DressWe recommend casual, comfortable, and cool clothing.
RestrictionsSome vehicles are equipped with a wheelchair lift and can normally accommodate wheelchairs, however, the vehicle needs special reservation. You must inform the reservation agent when confirming your pickup time if any guests require the use of a wheelchair to ensure the vehicle is available when your guest would like to take the tour. It is important to mention whether the guest has a collapsible manual chair or a non-folding electric wheelchair so that the proper accommodations can be made.

Visit two of America's most amazing destinations on this Orlando tour. Explore the Kennedy Space Center, where you'll discover restricted areas, walk beneath an impressive Saturn V rocket, and meet an astronaut from the Space Program or participate in the Atlantis Orientation Tour. Take part in the Shuttle Launch Experience, a simulator that reenacts the exciting feeling of lifting off into space. While visiting the Kennedy Space Center, you'll also see The Astronaut Hall of Fame, which is packed full of exhibits that detail the history of the Space Program. The second half of your Orlando tour includes an exciting thirty minute airboat tour of the Florida Everglades.

This guided Orlando tour begins at one of Florida's top tourist destinations, The Kennedy Space Center. During your visit, you'll learn everything about N.A.S.A.'s impressive Shuttle Program. Take a walk beneath a Saturn V rocket, the tallest, heaviest, and most powerful rocket ever used during shuttle launches at the Kennedy Space Center. Take a ride in a space simulator, the Shuttle Launch Experience, and feel the intense rumble of liftoff. You'll also ride in a jet simulator that recreates what it's like to return to Earth in a space shuttle. On this Orlando tour, you may also meet an actual astronaut from the Space Program, where you will get the opportunity to learn all about other space explorers in The Astronaut Hall of Fame, or you will take part in the Space Shuttle Atlantis Orientation Tour, depending on when your tour is scheduled to take place. See exhibits dedicated to the brave men and women who stepped onto the launch pad of history and taught us all about the wonders of space. You'll learn about Neil Armstrong, Buzz Aldrin, Sally Ride, and many other legendary astronauts. Before you leave, enjoy an IMAX movie that shows you what it's like to walk on the moon. Then, visit the rocket garden, where you'll be surrounded by impressive rocket flowers.

You'll also have access to the world's most comprehensive attraction devoted to the space shuttle: the Space Shuttle Atlantis. Experience the priceless Atlantis spacecraft as only astronauts have seen it before, with payload bay doors open as if it were floating in space. More than 60 interactive touch-screen experiences and high-tech simulators invite you to "be the astronaut," bringing to life the complexity of the engineering marvel that launched the Hubble Space Telescope and built the International Space Station (ISS). Conduct a virtual EVA or extravehicular activity, practice docking to the ISS, extract cargo from the payload bay, create sonic booms and glide to a landing on the Re-entry Slide, experience the sensation of floating in space, explore a high-fidelity replica of the ISS, virtually mate Atlantis to the external tank, kick up a virtual chemical reaction to launch the shuttle, get an "X-ray view" of Atlantis' interior, experience an orbital sunrise, take the helm at the shuttle cockpit, strap in to the sights, sounds, and sensations of a shuttle launch, and much more. This is the best expansion Kennedy Space Center has ever offered, giving you yet another reason to visit.

During the second half of your tour, you'll take an exhilarating air boat ride down the St. Johns River. Explore the Florida Everglades and discover all the flora and fauna that make it such a unique ecosystem. You'll see all kinds of plants and wildlife, with more than a slight chance of encountering an alligator or two. This Orlando tour combines two great attractions that are sure to provide fun for the entire family.

Please Note: This tour includes courtesy pickups from centralized meeting points around the Orlando, Kissimmee and Disney areas. Also, due to the increase in rocket launches, the Astronaut Meet and Greet will only be available on Wednesdays and Saturdays. The Space Shuttle Atlantis Orientation Tour will be available to guests on the days where the Astronaut Meet and Greet is not available.

Restrictions
Some vehicles are equipped with a wheelchair lift and can normally accommodate wheelchairs, however, the vehicle needs special reservation. You must inform the reservation agent when confirming your pickup time if any guests require the use of a wheelchair to ensure the vehicle is available when your guest would like to take the tour. It is important to mention whether the guest has a collapsible manual chair or a non-folding electric wheelchair so that the proper accommodations can be made.