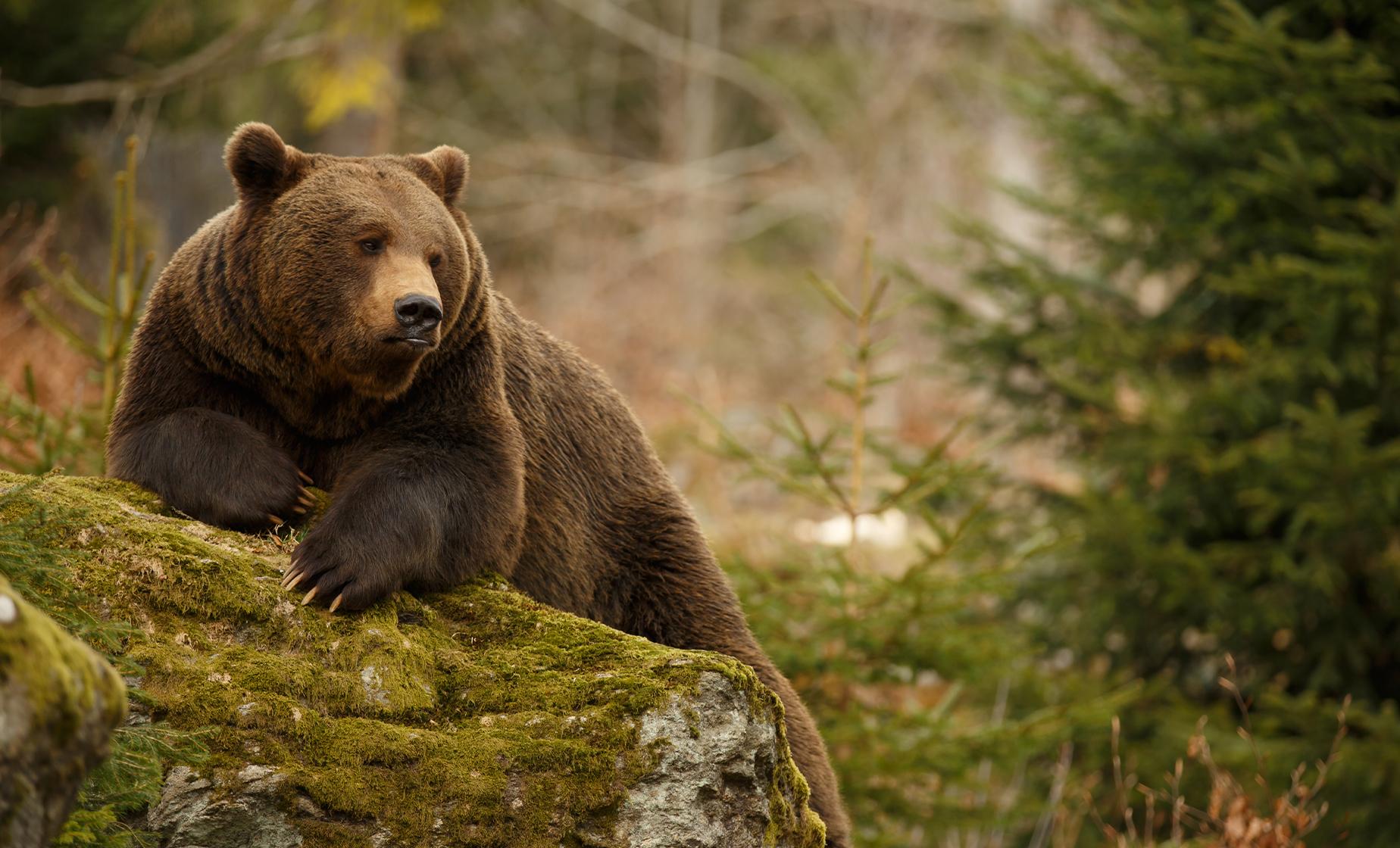 This 4-hour combination adventure offers both land and sea viewing opportunities to experience the very best Sitka is known for, capture two worlds in one memorable half-day. Surrounded by a rainforest, Sitka shares a home with brown bears, bald eagles and all five species of Pacific salmon. The picturesque remnants of its Russian heritage are evident in the onion-shaped domes and gold colored crosses of the beloved Saint Michael's Russian Orthodox Cathedral.

The city and borough limits include most of Baranof Island, where the city of Sitka is located, along with south Chichagof Island and many other small, forested islands along the coast. Although first inhabited by Native Tlingit Indians, Sitka is recognized as the heart of the Russian influence in Alaska. The Russians arrived by 1741 and in 1804 attacked a Tlingit fort. Originally established as New Archangel, Sitka became the capital of Russian American in 1808. When Russia sold Alaska to the United States on October 18, 1867, the transfer ceremony took place on Sitka’s Castle Hill.

Sitka is located on Baranof Island, making it only accessible by plane or boat. It's extraordinary location between mountains and the Pacific make this region incredible for wildlife both on land and in the water.

Drive around Silver Bay, a body of water surrounded by high mountains where in the later months of the season Humpback and Minke whales can sometimes be seen here. With time and weather permitting, make a stop here for photos.

Near the end of the road system you will arrive at The Fortress of the Bear. This non-profit rescue facility is home to seven Alaskan bears. Get up close and personal with the four rescued beautiful Alaskan Coastal Brown Bears and three Black Bears, the only black bears on Baranof Island. This education and rescue center reside on an exquisite three-quarter acre habitat for orphaned brown bear cubs complete with covered viewing areas in a natural habitat setting which replicates Southeast Alaska.

After spending time with the bears travel next to The Alaskan Raptor Center. This rehabilitation center for birds of prey has a state-of-the-art flight room and is home to multiple rescued Eagles, owls and other birds of prey found in Southeast Alaska.

To cap off this tour your final stop will be at Sitka National Historical Park. This protected area of temperate rain forest stretches out to a peninsula and offers multiple, easily accessible trail loops that contour Indian river and the Eastern Channel waters. Totem poles punctuate these trails. This park is also the site of a battle between the Sheetka Kwan Kiksadi Clan and Russian American troops, during the 19th century. Choose to walk through the park or visit the amazing cultural center, which offers its own onsite interpreters, as well as exhibits and demonstrations for traditional techniques such as carving, working with fur, beading, and metal working.

Take to the water next where your small, intimate group of no more than six guests will explore Alaska’s southeast waters aboard a 24-foot sea-worthy vessel with both an inside cabin and a forward and aft viewing deck. This allows for a truly personal experience as you explore coves, islands and search for an array of marine life.

Your sea adventure will provide you with a local, knowledgeable guide who is a US Coast Guard licensed captain with years of experience who will lead you to the very best viewing options based on the days weather and conditions.

Make the very most of your time in Sitka and experience both land and sea viewing opportunities combined to make for a day you will remember for the rest of your life.

Food/Beverage Provided
Beverages
Recommended Dress
For all tours in Alaska we recommend wearing layers, the top one waterproof. Sensible walking shoes are suggested as well as bring a light waterproof jacket in case of unexpected rain.

Restrictions
Guests must be able to get in and out of transportation. Guests with mobility issues should reconsider this tour as there is some minimal walking involved. This tour is not wheelchair accessible.