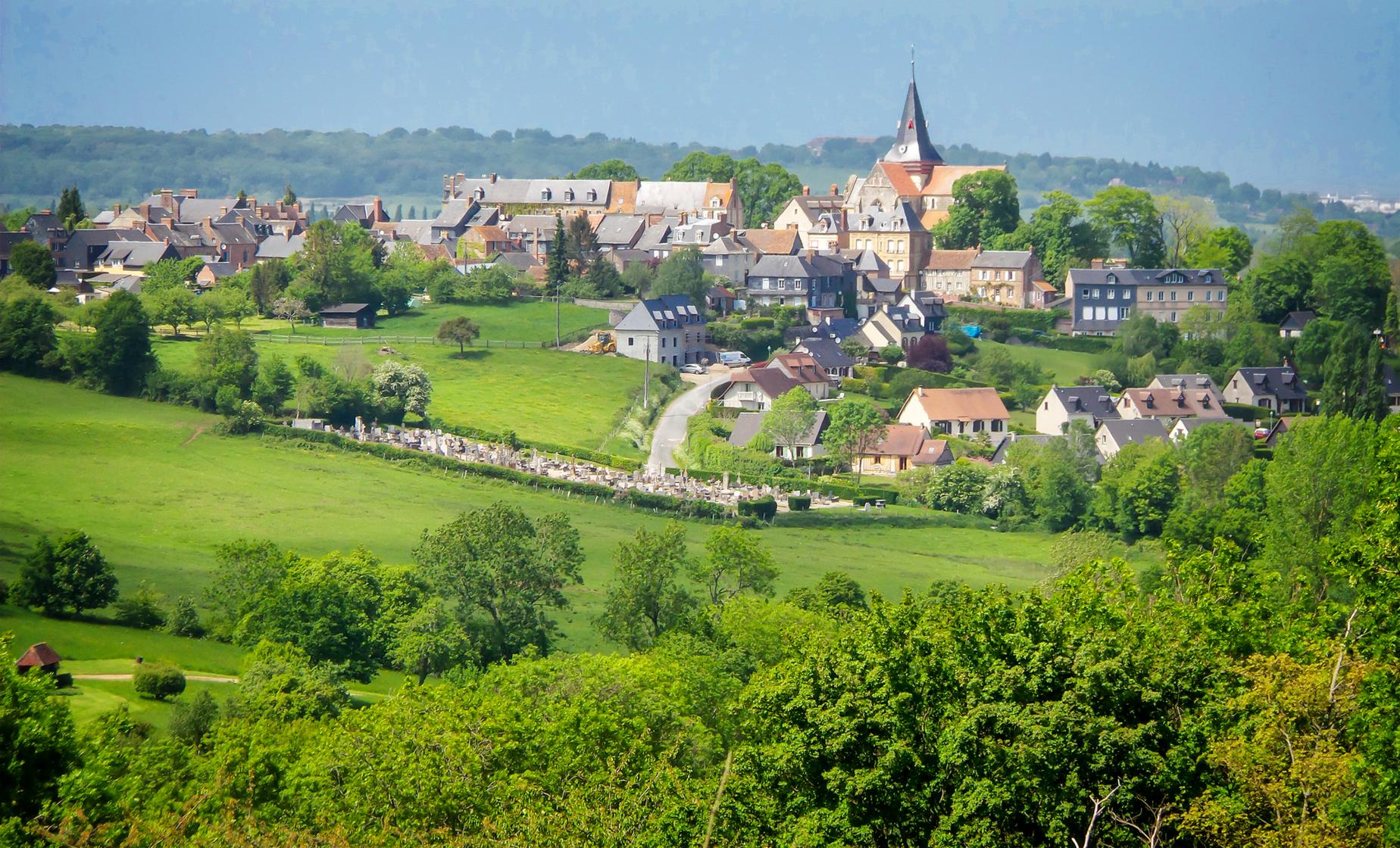 Review This Tour
From $155.00/person to $1295.00/person (Select "Individuals" below) Price varies based on number of individuals in your group
Choose Options My Cruise Itinerary
Summary
Shore Excursion SizePrivate
Shore Excursion TypeScenic, Cultural
Shore Excursion Duration9 Hours
Activity LevelModerate
Shore Excursion Leaves FromShips Pier
Food/Beverage ProvidedNot Included
Recommended DressWe recommend wearing comfortable clothing and sensible, flat-soled walking shoes. Sun glasses and sunscreen are also suggested.
RestrictionsGuests must be a minimum of 18 years of age to consume alcohol. Guests must be able to walk over paved, gravel, cobblestone and packed dirt surfaces, several that are uneven and/or on inclines. There are some steps in the villages and at some Calvados estates.

As this is a private tour, your guide will discuss with you what are the more important sites you want to see that day and fine tune the tour to your preferences. A popular itinerary to this region includes the following:

Departing from the cruise pier in Le Havre, you will drive for approximately 60 minutes southwest to the Pays d'Auge area of Normandy, straddling the departments of Calvados and Orne. It is a typical Normandy landscape of chateaux, manors, and agricultural and dairy farms, turning out the natural products of the region including apples, cider, calvados, cheeses, and other produce. This is an authentic land where the horse is king, as seen by the many famous stud farms dotting the landscape.

Visit Beuvron en Auge, one of the most beautiful villages of France. (Les Plus Beaux Villages de France)This small and picturesque village lies along the Cider route and is best known for its picture postcard half-timbered houses, its market and charming country houses dotting the countryside.

Mid day, a break will be taken for you to purchase lunch on your own. While in the Calvados region, try some of the local cheeses, and a traditional apple tart with fresh cream and cider.

After the break, drive along the scenic Cider Route and perhaps make an optional visit to one of the many Calvados producers nestled in the green heart of Normandy. Apple orchards and brewers have been mentioned as far back as the 8th century and the first recorded distillation by a Norman was carried out in 1554. A guild for cider distillation was created in 1606. For the next 300 years the production of Calvados grew. In the late 1800s calvados experienced a "golden age" when a phylloxera outbreak devastated two-thirds of the wine vineyards in France and Europe.

Calvados is distilled from a dry apple cider made from a combination of sweet, tart and bitter apples. There are over 200 varieties of apples in the region. It is then distilled and aged in oak casks for a minimum of two years. Many locations offer demonstrations and tastings for between 3 and 5 euros per person for those wishing to participate.

Continue to Honfleur for a guided walk around this old, picturesque port, characterized by houses with slate-covered frontages. These houses can be seen on canvases painted by artists, including Jongkind, Courbet, local artist, Eugène Boudin, and Claude Monet. These artists formed the Honfleur school, which contributed to the Impressionist movement.

After this you will have some free time to explore the narrow, cobblestone streets filled with shops and cafes. From here, you will be returned to the pier.

Restrictions
Guests must be a minimum of 18 years of age to consume alcohol. Guests must be able to walk over paved, gravel, cobblestone and packed dirt surfaces, several that are uneven and/or on inclines. There are some steps in the villages and at some Calvados estates.