In the Footsteps of the "Lord of the Rings" 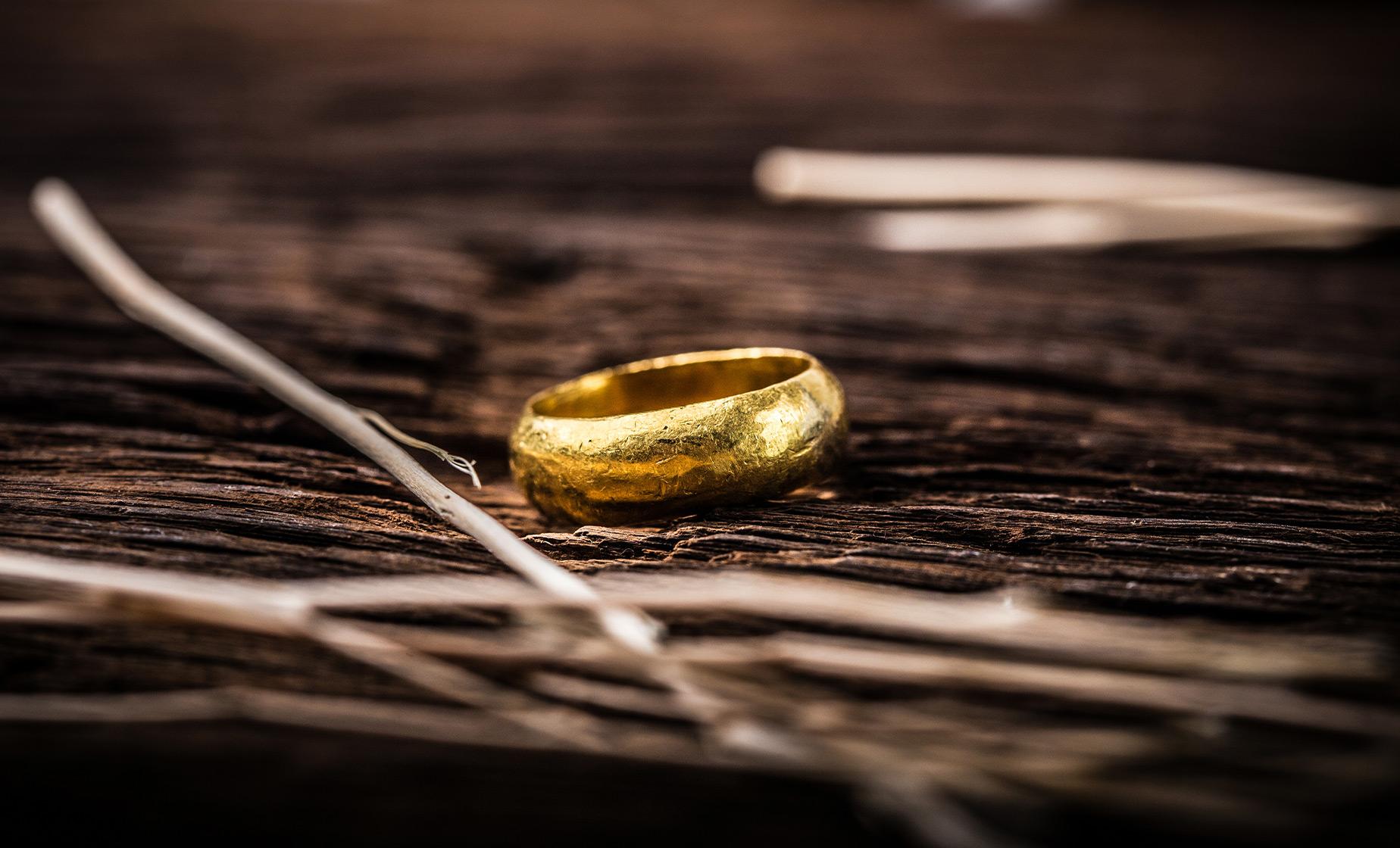 In the Footsteps of the "Lord of the Rings"

On this exclusive excursion you will travel north through the Hutt Valley to see where many famous Lord of the Rings scenes were filmed. The Hutt Valley is a large area of fairly flat land in the Hutt River valley in the Wellington region. Like the river that flows through it, it takes its name from Sir William Hutt, a director of the New Zealand Company in early colonial New Zealand.

Our Lord of the Rings film location excursion includes Helms Deep, Minas Tirith, Gardens of Isengard, Hinged Trees of Isengard, Aragorn Washed Ashore, Departure of Boromir and Rivendell. On-location movie clips allow for a more enjoyable experience as you will be able to watch the scene as you stand where it was shot. The excursion also includes walks in some of Wellington's natural areas including parks, along rivers and in native reserves.

Knowledgeable tour guides will ensure you fully understand the movie magic used to create cinematographic masterpieces, before having a picnic lunch at the beautiful Kaitoke Regional Park. Pristine rainforest and crystal clear rivers create the magical Elvish tranquility of this Lord of the Rings filming location. Early Maori walking routes passed through this area, linking the fertile plains of Wairarapa with the port of Wellington. Today, large areas of original lowland rainforest remain, enhanced by well-formed walking tracks and attractive riverside picnic and motorhome areas.

Kaitoke Regional Park was the filming location for Rivendell and the Fords of Isen in the movie trilogy. The whole area is distinctly Elvish, with light filtering through ancient trees and clear babbling brooks. You'll soon feel the magical tranquility that surrounded the house of Elrond.

Restrictions
Guests must be able to walk unaided up to 15 minutes at a time on gravel, grassy or rocky ground, some of which are on steep inclines.

4.4 / 5  |  12 ReviewsReview This Tour
Very Informative excursion
If you're a Lord of the Rings fan, you'll really enjoy this excursion. We only had 5 in our group and the tour guide knew everything. She was actually a hobbit in the Hobbit movies. We went to a lot of sites where the movies were filmed and got to stand in the exact spots where some of the most memorable parts of the movies were shot. Would recommend.
Reviewer: Wendy Toth

Lord of the Rings
Our guide was person who played a hobbit as an extra in the Hobbit movies. She moved to New Zealand from Ohio. Her experiences on the movie set were really interesting. The sites of the filming were so much returned back to original that it was hard to imagine what it looked like. Especially the gravel pit. Could have skipped the gravel pit.
Reviewer: Janice Carr

Lord of the Rings excursion in Wellington
The tour was very good, except there was some confusion on meeting up with tour guide. We were told by a Shore excursions employee to wait and a van would be by shortly to pick us up, which was not the case. Apparently we needed to take a security van to where we were supposed to go. Fortunately, the security had called ahead and let them know we were on our way. The tour itself was really good, unfortunately it happened to be raining very hard almost the entire time. However, it did add to the magic of Rivendale. Our tour guide Ted was an excellent guide. He was very informative and knowledgable. Seeing scenes from the movie really helped to visualize, as did the still pictures. The lunch that was provided was very good at the picnic spot we stopped at. Overall, it was a wonderful experience.
Reviewer: Lynn

Great experience
Our tour guide was amazing and did a great job showing us all the sites. We also enjoyed that our tour was a small group.
Reviewer: Kristina Turner

Fabulous
If you are a LOTR junkie, this is the tour for you. We had 2 small vans. Visited several sites of the film and our driver was a Hobbitt in the 2nd movie. They even provided us a picnic lunch near Rivendell. A rainy day, but great fun!
Reviewer: Deb Fiscus

Movie fans will love it
If you are a Lord of the Rings movie fan, you'd love this tour. Use your imagination to see how the movie set was done. Movie clips were shown on the van to help attendees picture the set. Interesting tour
Reviewer: Wendy Lam