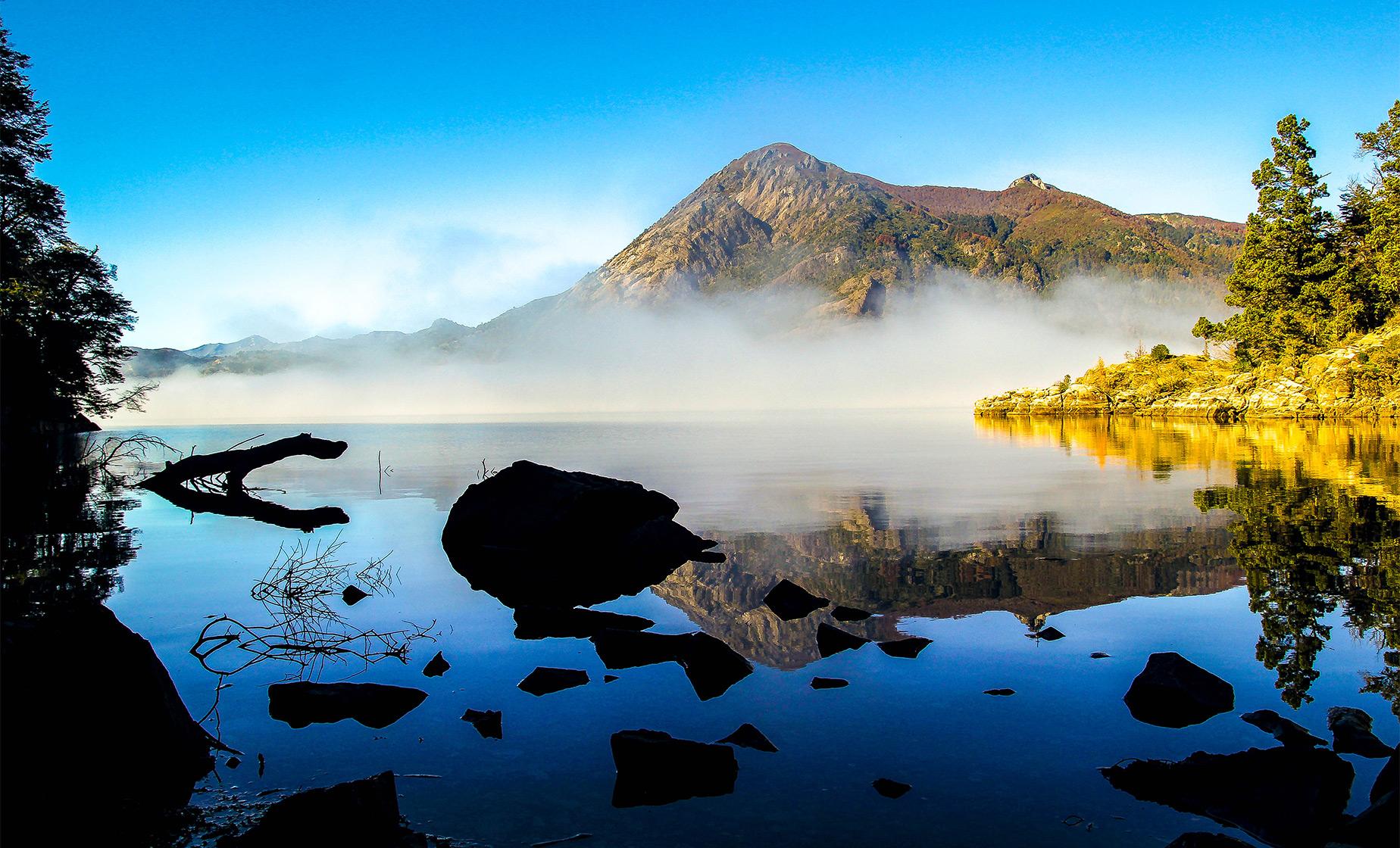 The Andes are one of the most popular destinations for skiers and other snow sport enthusiasts. With hundreds of trails and courses, the terrain is perfect for training or just enjoying the crisp mountain air and stunning scenery. On this Andes tour, you'll pay a visit to the famous Portillo Ski Resort, which has been used as a training site by U.S. Olympic teams and celebrated skiers such as Jean-Claude Killy.

Your Andes and Portillo tour offers some of the most spectacular views of the Andes. This mountain range is a sight to behold; it is after all the longest continental mountain range in South America and the world. The range cuts through seven countries and is home to more than 600 species of mammals, 1,700 species of birds, and roughly 400 species of fish. Mountain toucans, Andean geese, and cougars are just a few of the animals that call the Andes home. You're bound to lay eyes on some of the region's creatures as you make your way to Portillo.

Portillo is a world-renowned ski resort that first opened in 1949. The resort has come a long way since those days; the area saw extensive damage from avalanches in the 1960s, and many renovations were required. The resort persevered and has hosted a number of notable visitors such as the Kennedy family and the Olympic teams from the U.S., Austria, and Italy; the site was also the location for the 1966 Wold Skiing Championships. One of the first things you'll notice during your Portillo tour is the giant yellow building in the center of it all; the Historic Hotel Portillo sticks out like a beacon among the surrounding white terrain. Make sure you hop on one of the lifts to get an impressive view of the whole resort. You shouldn't leave Chile without seeing the Andes. Check out this Chile tour to see this spectacular natural wonder up close.

Tour requires a minimum of 2 guests to operate.

Restrictions
Guests must be able to walk over paved, gravel and packed dirt surfaces, many of which are uneven and/or at an incline. Fold up wheelchairs can be stored on the transportation with advanced notice. This tour requires a minimum of 2 guests to operate.