From $113.00/person to $828.00/person (Select "Individuals" below) Price varies based on number of individuals in your group 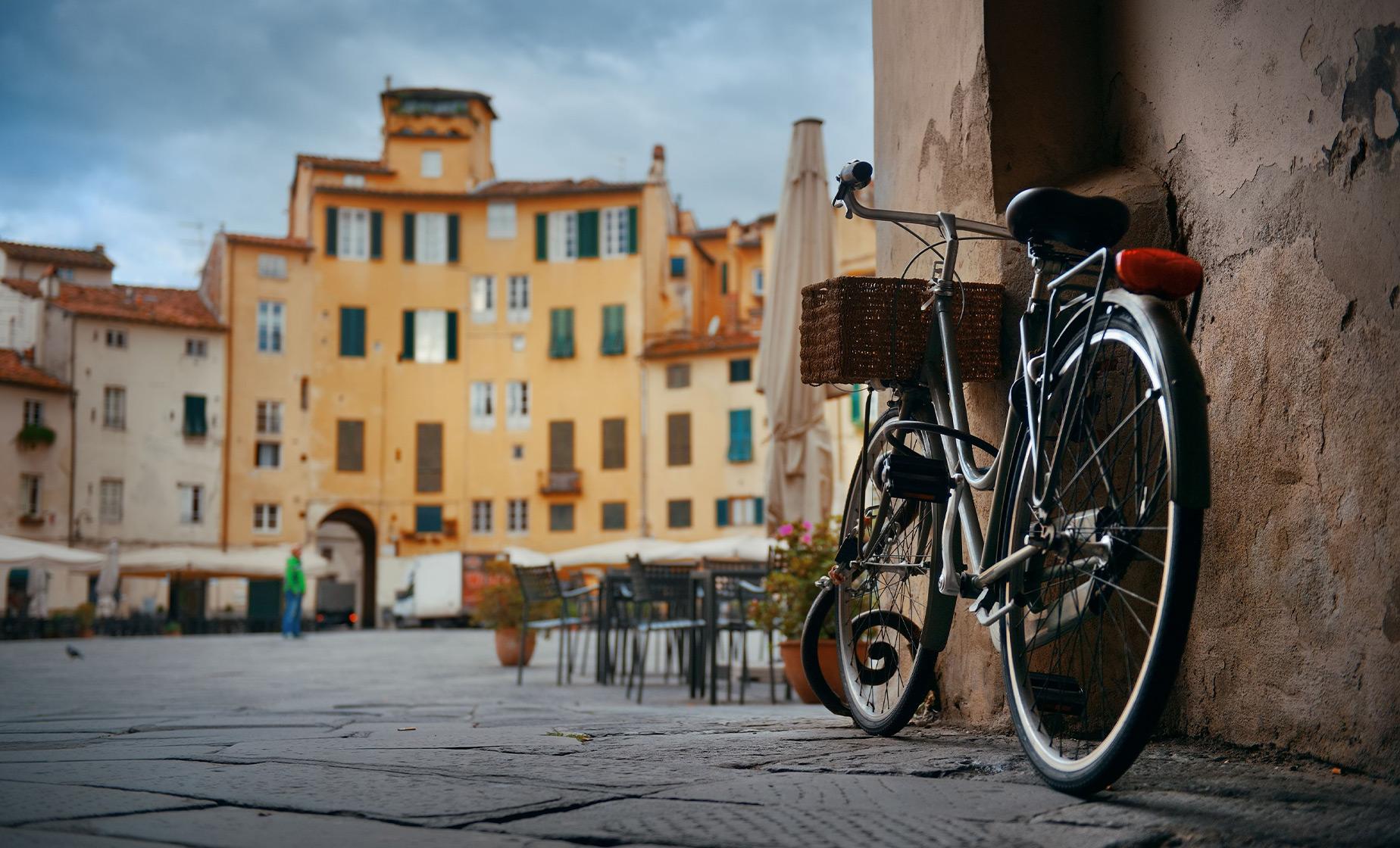 Lucca, one of the crown jewels of the Tuscan region in Italy, is a medieval city nestled in a green valley north of Florence. The city, which dates back to Roman times, is nearly untouched. Its winding, narrow streets and high walls mark its medieval history.

Lucca's many historic sites, including its churches and palaces, are packed with the rich culture Italy is known for around the world. The Piazza dell'Anfiteatro, the city's quaint square, sits in the heart of Lucca and marks the city's cultural hub.

Following the creation of the pilgrimage route Via Francigena/Romea, Lucca became one of the premiere "resting stations" on the route to Rome. For passerby, the smattering of churches and medieval towers, including the famed Guingi Tower, give Lucca a distinctive skyline to travel toward.

You'll tour the city and learn all about Tuscany's storied history and rich culture. One of the city's highlights is the family home of Giacomo Puccini, the famous 19th-century composer, which is now a museum.

Restrictions
Participants must have a reasonable level of fitness and mobility in order to ride a bicycle. In order to ensure not only your own, but other people's safety as well, you must have experience in riding a bicycle in order to participate on a tour.