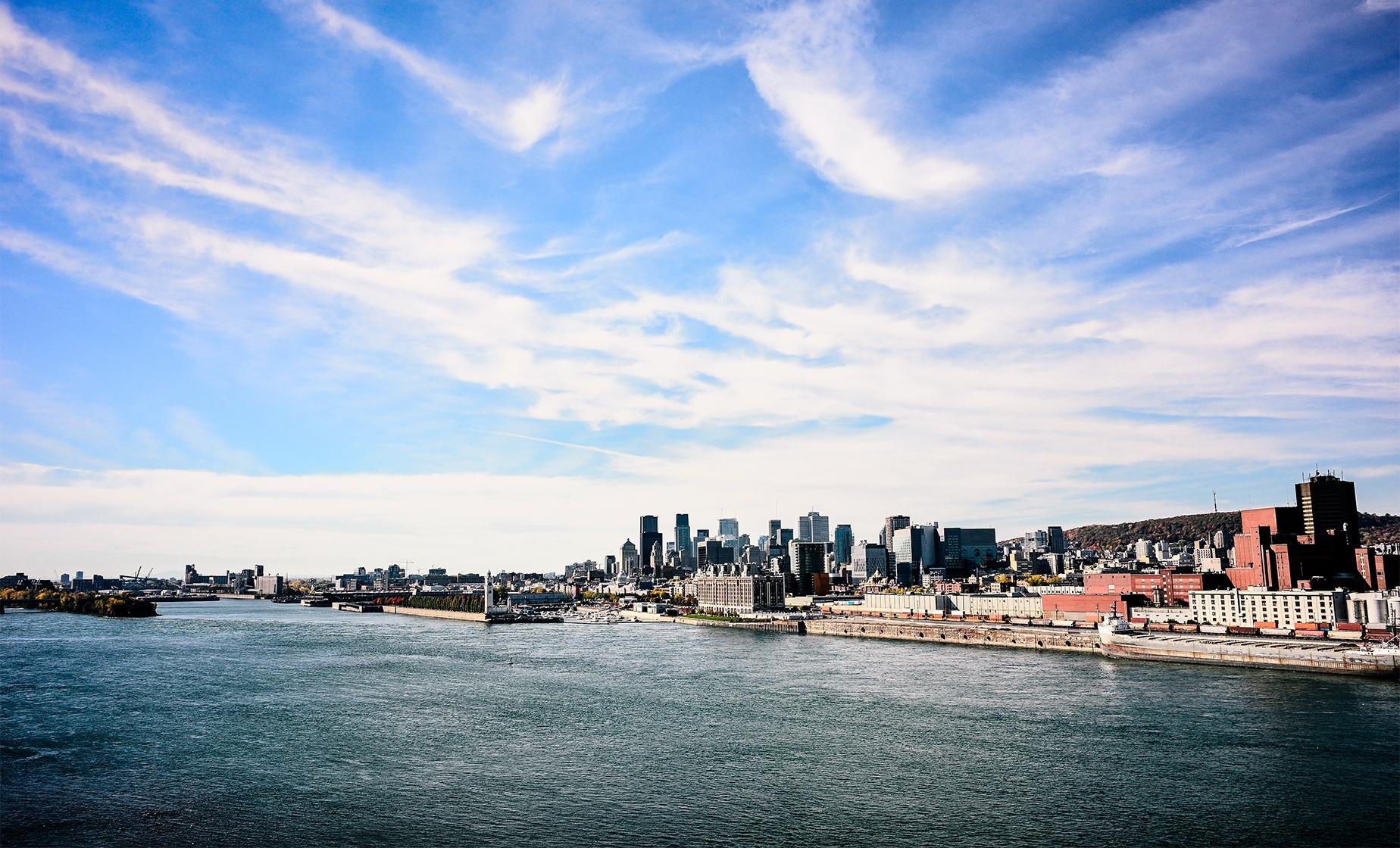 4.8 / 5  |  6 ReviewsReview This Tour
Price: $39.00
Choose Options My Cruise Itinerary
Summary
Shore Excursion SizeStandard
Shore Excursion TypeCultural, Scenic
Shore Excursion Duration1 Hour 30 Minutes
Activity LevelModerate
Shore Excursion Leaves FromA 10 minute walk from the cruise terminal, taxi ride (not included) from further piers (details will be provided when this excursion is booked).
Food/Beverage ProvidedNot included
Recommended DressWe recommend wearing comfortable clothing and sensible walking shoes. A light jacket and scarf or hat may be appreciated on the water if you plan to be on the open deck.
RestrictionsGuests must be able to walk over paved and cobblestone surfaces to reach the boat. Guests must be able to climb steps with a railing to access the upper decks of the boat.

This 90 minute cruise on the St. Laurence River will give you a different perspective of the city as you discover the history of Quebec City, the river and the surroundings.

Setting out from the Chouinard Pier, in the shadow of the Chateau Frontenac, you will motor along the river while your costumed guide points out sites of interest. You will pass Baie de Beauport, popular for canoeing, kayaking, and when the wind is right, sailing, kite surfing, and sailboarding.

You will continue along the river to Montmorency Falls Park where you will see its namesake, the 275 foot tall falls created where the Montmorency River drops over the cliff into the Saint Lawrence River below.

Your cruise will then turn and follow the other bank of the river passing the western end of le d'Orlans, a pastoral island which was one of the first areas to be colonized and is considered the birthplace of francophones in North America.

Next you will pass along the banks of Levis, located across the river from Quebec City. Archeological sites in this area reveal evidence of human occupation (First Nations) for about 10,000 years. In the 1700s, the British laid siege to the city from hills on the Levis side eventually taking the city during the Seven Year War. Today, it is a residential area where 97% of the residents speak French as their mother tongue.

Your cruise then comes full circle, bringing you back to the pier where you began, near Place Royale in the Lower Town,

Your boat is a three-deck 1930s ferry which was turned into an excursion vessel and refurbished in 2011. It can carry 1,000 passengers, and has bilingual guides, full dining facilities, a bar, restrooms and several outside decks.

Shore Excursion Leaves From
A 10 minute walk from the cruise terminal, taxi ride (not included) from further piers (details will be provided when this excursion is booked).

Recommended Dress
We recommend wearing comfortable clothing and sensible walking shoes. A light jacket and scarf or hat may be appreciated on the water if you plan to be on the open deck.

4.8 / 5  |  6 ReviewsReview This Tour
Quebec Maritime Excursion
We had a good tour of the harbor and the falls. The information presented was interesting. The sound system could use improvement.
Reviewer: Michael Thomas

Seeing Quebec by water
We had a beautiful day for this ride along the Quebec coast. It is a very nice boat and Quebec is a lovely city.
Reviewer: Seena Beckman

Review
We had a great time on this excursion. The process to get onto the ship was handled very well. The boat was clean and the people on board were very friendly and very informative. He pointed out points of interest and some we didn't even know about. It was cold but they had hot chocolate which hit the spot. We would go again if we take the cruise again. There were 5 of us on it and were able to take some neat pictures.
Reviewer: Sharon Kay Hemphill

River Cruise
The Saint Lawrence River Cruise was great. Plenty of indoor and outdoor seating options. The narrated information was very interesting and the cruise was a relaxing way to be entertained and learn about the local architecture and iconic landmarks. Very enjoyable.
Reviewer: Dianne Ruggeri

Relaxing and beautiful
We highly recommend this excursion. It is on a big boat with food and drink available. You get to see Quebec from the St. Lawrence River, and it actually gives you a great view of Montmerency Falls.
Reviewer: Iddy Andrews

Great Excusion with alot of narration!
Although we just got off a cruise ship to go on a tour on a boat it was well worth it. Our cruise was very late coming into port due to it being Whale season and I called to inform the excursion group and they were very accommodating. The excursion itself was very resourceful and interesting. Beautiful scenery!!! It was great and would recommend it.
Reviewer: Stephanie Goertz