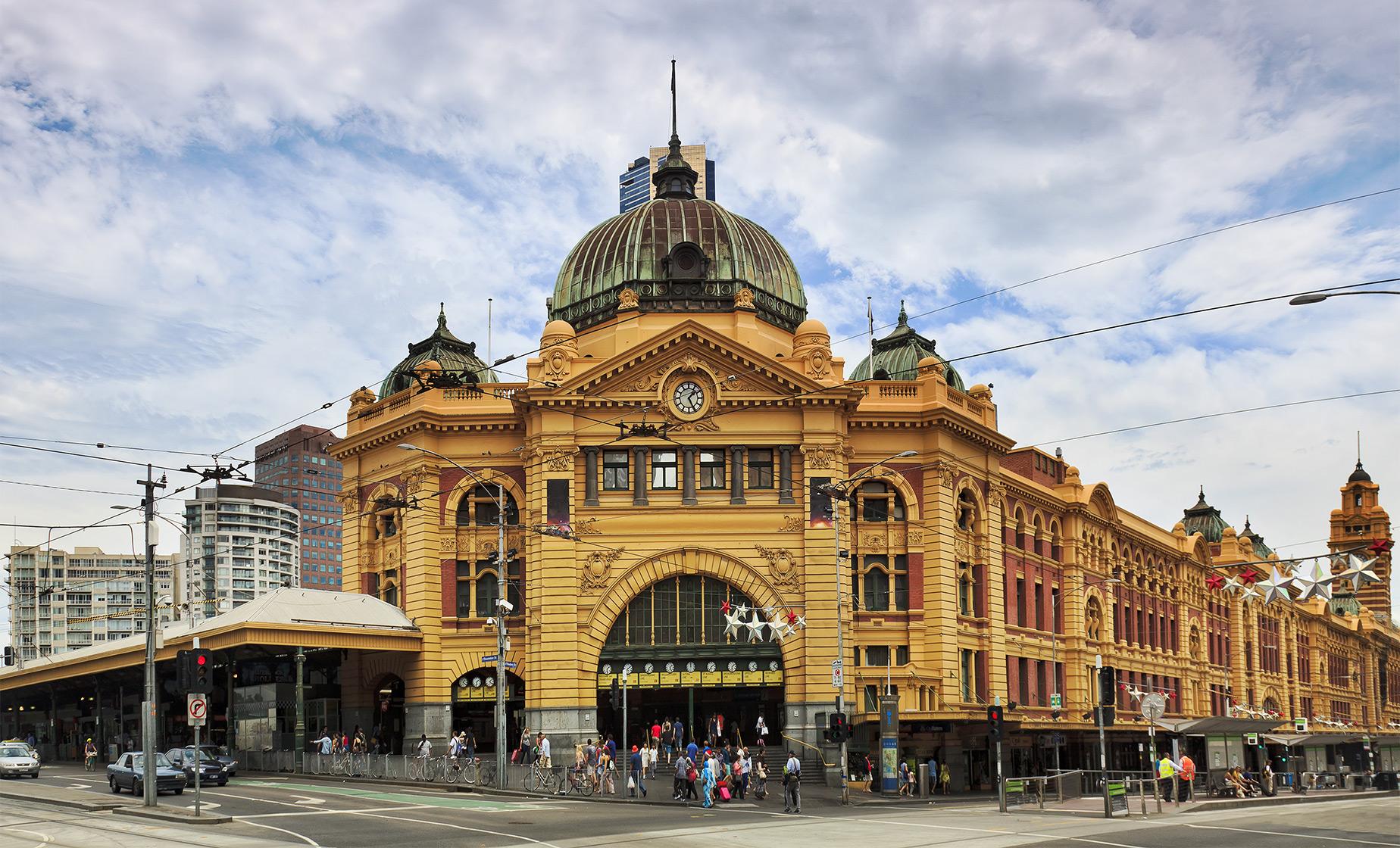 Melbourne is one of Australia's most historic cities, rich with tales that date back to the Victoria Gold Rush. In the late nineteenth century Melbourne was one of the richest cities in the entire world. The lavishness of the previous century can still be seen in Melbourne today, which complements its chic and modern side. This Melbourne city tour is a great way to learn about the history and culture of this remarkable city.

Your Melbourne day tour will include highlights of the city's most famous landmarks. See the beautifully ornate St. Patrick's Cathedral on this comprehensive tour. Queen Victoria Market, sometimes known as Vic Market, is named after Queen Victoria of the British Empire. You will learn that this center has caused much controversy over the years, and was once a thriving underground center for pirated goods. Take a guided walk through some of Melbourne's best arcades and laneways, including the Royal Arcade, Block Arcade, Centre Place and Degraves Street.

Another stop will be the Fitzroy Gardens. Also reminiscent of the Victorian Age, these gardens are beautifully grafted, and there is even a model Tudor village located in the gardens.

Please Note: On Mondays and Wednesdays the Queen Victoria Market is closed, and will be substituted with more time at the laneways and Fitzroy Gardens, or guests may choose to the Melbourne Cricket Grounds at their own expense.

Shore Excursion Departs From
A 15 minute taxi ride (not included) from the cruise ship pier. (Full details will be provided in your electronic ticket upon confirmation.)

Restrictions
The minimum age to participate is 5 years of age. This tour can accommodate customers with a folding wheelchair. Customers must be able to walk short distances and/or a few steps on their own.