Price: $55.00
Children ages 2 and under are free of charge but must be accounted for.
Likely To Sell OutBook Now to Guarantee your Spot 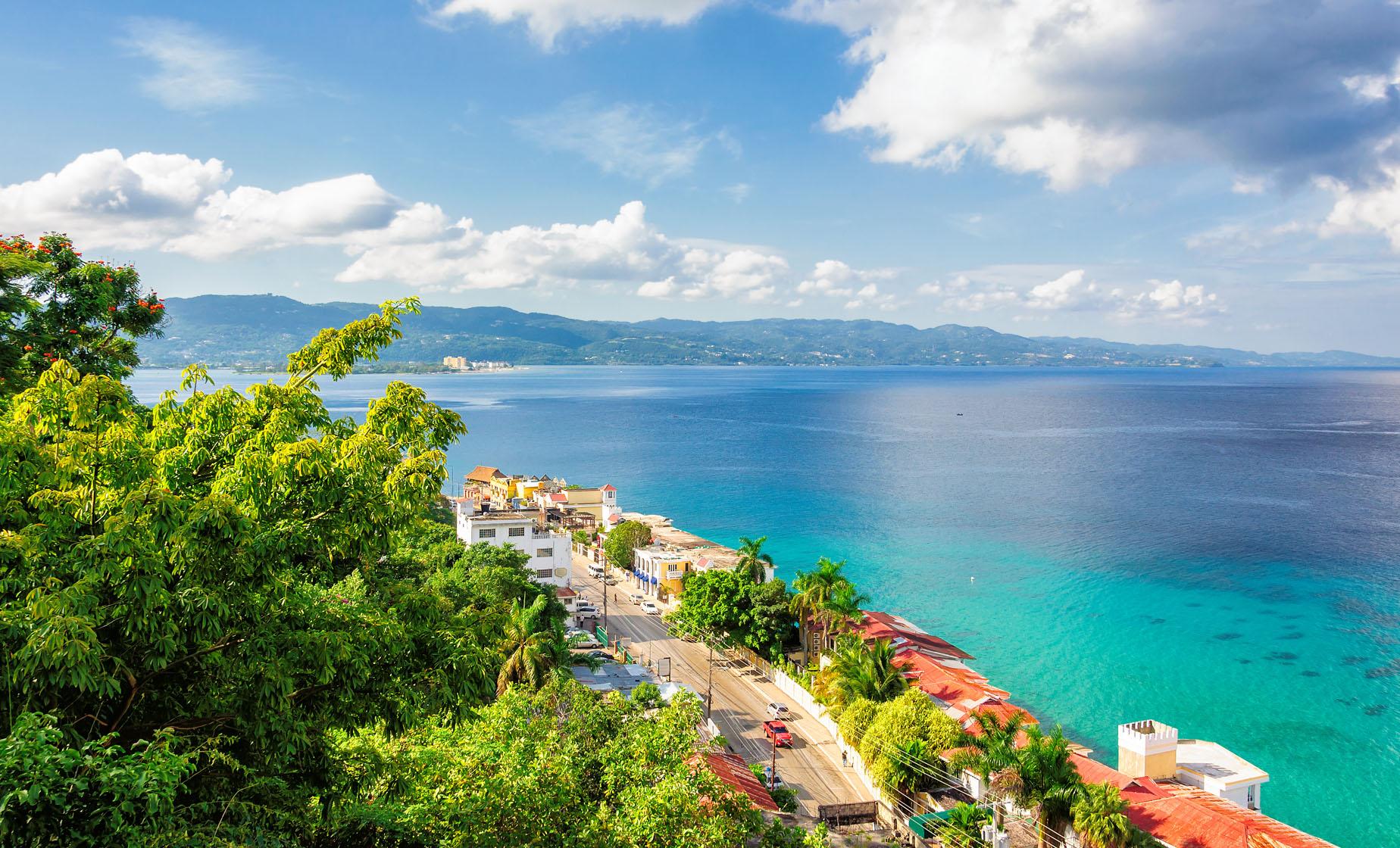 Learn Montego Bay's stories and secrets beginning with the arrival of Christopher Columbus in 1494. Hear stories about Montego Bay's early days as a sugarcane port as well as its darker days of slavery. Head to the heart of the city and stand on the cobblestone streets of Sam Sharpe Square, named after a national hero who was hanged for leading the revolt against slavery in 1832.

While in the main square you will see other notable spots such as the civic center and the National Heroes Monument. Amid the colorful Georgian-style buildings you will find the Cage, a small stone structure that was once used as an overnight jail for vagrants and drunks. Stop at St. James Parish church to see the elaborate stained glass window installed in 1911. This 200-year-old church is laid out in the shape of the classic Greek cross and is surrounded by centuries-old tombstones.

Continue to Richmond Hill, a property once owned by the Dewar family of Scotch whiskey fame. This quick stop provides a panoramic view of the city, 500 feet above sea level.

Richmond Hill also boasts a 1700's English-style manor that hosted many notables including Richard Nixon, Roger Moore, Dustin Hoffman, Paul Newman and Eddy Murphy as well as various government heads. Entrance to the house is optional for an additional fee (not included, approximately $5 US per person) payable at the site.

Conclude your tour with some fun in the sun at the famous Doctor Cave Bathing Beach. The famous British Osteopath Sir Herbert Barker declared in the 1920's that the water has curative powers when he was restored to good health after visiting the beach. Since then many locals and foreigners have visited this beach hoping to cure their ailments.

Book now for an unforgettable look at the past and present Montego Bay.

Recommended Dress
We recommend wearing your swimsuit under comfortable, seasonal clothing and good walking shoes. Guests should bring sunscreen, a hat, sunglasses, and a towel.

Restrictions
Guests must be able to get in and out of vehicle, and to walk to tour sites. This tour is not wheelchair accessible. Children ages 2 and under are free of charge but must be accounted for.

5Based On 10 Reviews Review This Tour

Reviewer: Rev.bart Muller
One of the most excellent tours we have taken in 7cruises of the Caribbean. Our guide was knowledgeable friendly, personable our driver equally great. The tour have us a slice of Jamaica, the museum's dealt with for the first time the nature of slavery under the crown , our museum guide was great ! We picked up a lot on the Rastafarian culture. Again great beach great driver and guide they and our tour were incredible!!!

Reviewer: Hollie Collins
The tour guides were great with all the information they told us. The other people that book the excursion with us didn't read that there was a small tour of Jamaica and then we would stop at the beach for a few hrs. They were panicked and asked the tour guides to take us directly to the beach I wanted to see the sights first but we only made two stops. The cultural center and a store for shopping. I think we were supposed to stop more places but all in all the beach was so gorgeous I didn't end up minding too much. There is a coral reef there and we snorkeled the entire time after eating at the beach club food was amazing! Highly recommend trying the food. Chairs and umbrellas were for rent we were in the water when we weren't on the deck eating so didn't need them. Took beautiful pics of the reef and purple fish highly recommend an underwater phone case (not pouch) I got off Amazon.

Reviewer: Nickesha
Was a good beach break our tour guide was very nice she was excellent me and my Daughter enjoy the tour our driver was very nice also our tour was on April 23 2019 spring break vacation

Reviewer: Ronald Walsh
We enjoyed the beach and tour. The shopping was a little too long.