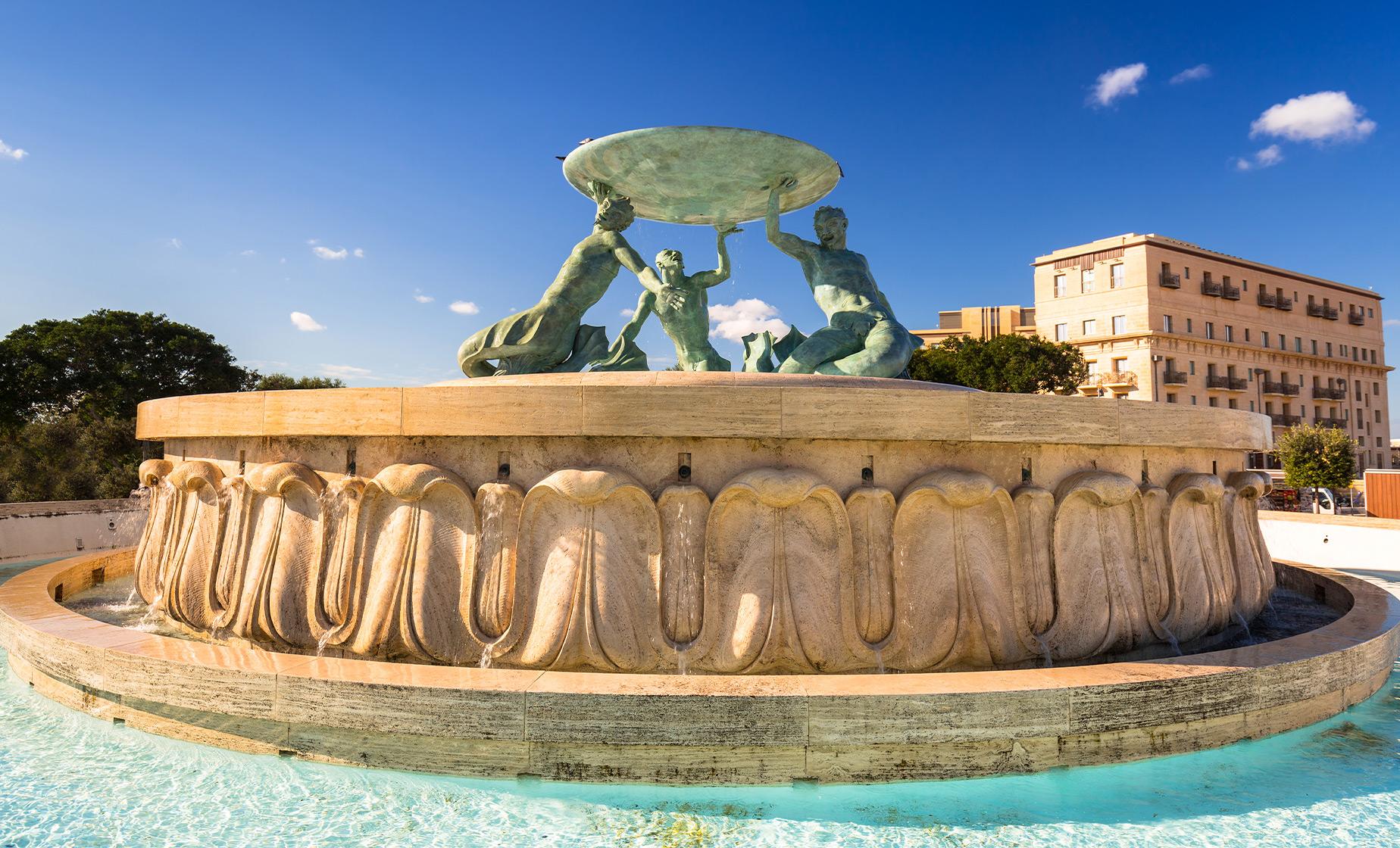 Review This Tour
From $30.00/person to $395.00/person (Select "Individuals" below) Price varies based on number of individuals in your group
Choose Options My Cruise Itinerary
Summary
Shore Excursion Size

Cruise Ship Pier
Food/Beverage Provided Not Included
Recommended Dress We recommend wearing comfortable clothing and sensible, flat-soled walking shoes. A hat, sunglasses, and sunscreen are suggested.
Restrictions This tour involves extensive walking as most sites are not open to vehicle traffic. Guests must be able to walk more than 2 miles over paved, cobblestone, and uneven ground. There are steps at several locations.

Leaving the pier by motorcoach you will be taken to Valletta, where your tour will start at the City Gate. In the '50s and '60's the ravages caused by bombs gave rise to a series of epic documentary films that captured the destruction and despair of the city. You will proceed to the Upper Barrakka Gardens, where you will look at the Grand Harbor in all its splendor, a perfect setting for action and romance. Your local movie guide will point out the old Marsa station used in the film 'Midnight Express' and then direct your gaze out across the water to the city of Vittoriosa, whose quay was transformed into Marseille for Reynold's 'The Count of Monte Cristo,' as well as the dry-docks area used for Spielberg's 'Munich'.

Next, walk down St. Ursula Street, on to the St. Barbara Bastions until you reach The Siege Bell. Across the harbor breakwater, you can see Fort Rinella, the location of the Coliseum scenes from 'Gladiator' and other city scenes from 'Troy'.

You will then leave the harbor behind you and walk up Merchant's Street, past Oliver Reed's last pub. The actor famously took his last pint here, which meant that his remaining 'Gladiator' scenes needed the help of computer technology to be brought to the silver screen.

Leave Valletta by motorcoach and drive to the town of Mdina, Malta's old capital city and today known as The Silent City. This fortress town was also used as a movie feature in several blockbusters; its central square, dominated by the imposing Cathedral and quaint narrow, honey-combed streets make it an ideal movie setting for pirate and other adventure motion pictures.

Departing from Mdina, you will be driven back to the ship.

Please Note: The order in which the sites are visited may change according to the logistical needs of the day.