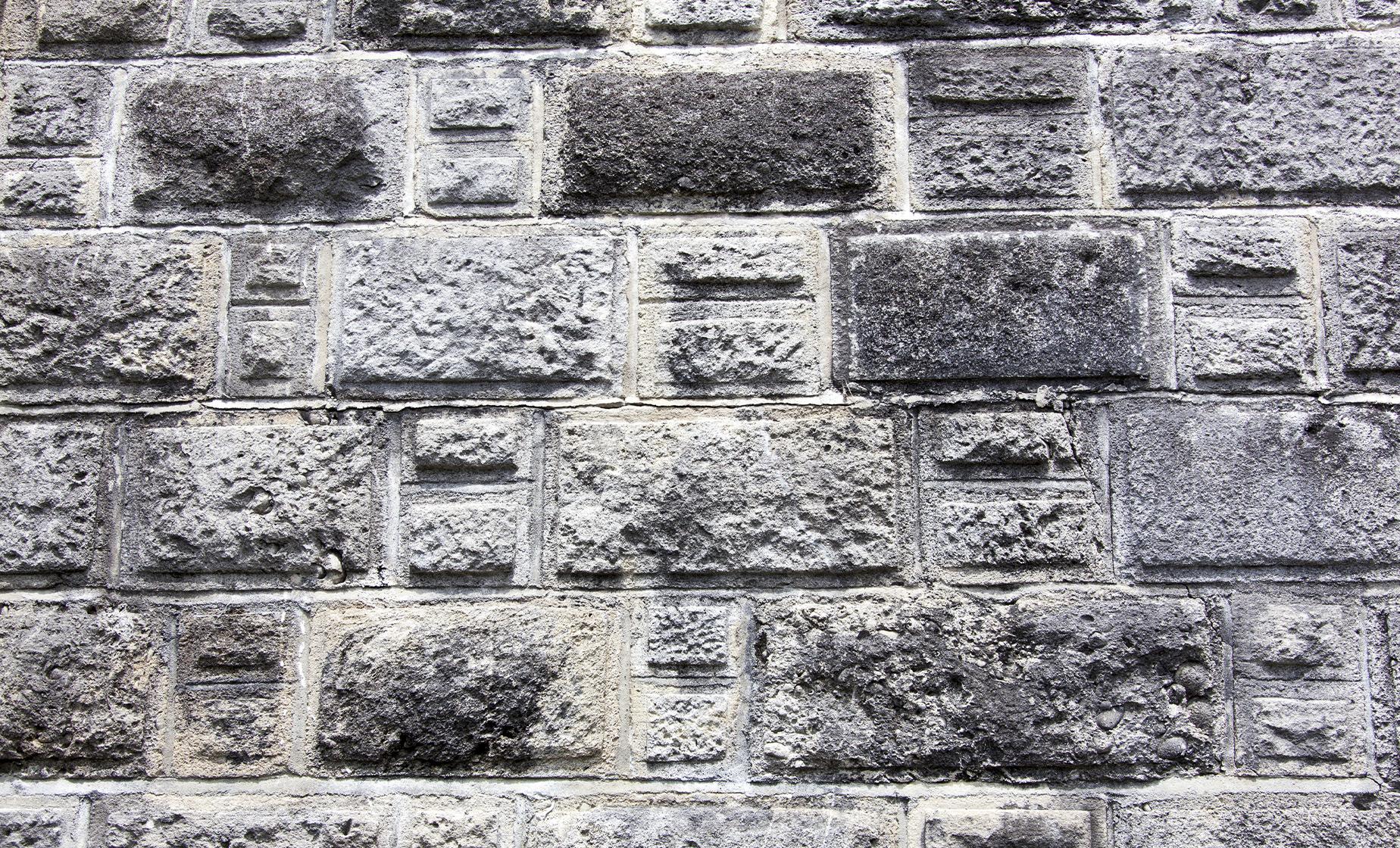 Opened in 1862 and decommissioned in 1993, Napier Prison has had a storied past. It's served as an army barracks, an orphanage, an asylum, and even a lighthouse. Reports of paranormal activity have lured Ghost Hunters International to spend four days at the prison, and you'll learn why on this spooky Napier tour.

Follow a pre-booked tour guide, or go on your own self-guided audio tour, focusing on either the history or the haunted past of the prison. Explore the buildings and grounds in the light of day, or---if you are hoping for a spookier atmosphere---check out the monthly Dead Hill Scary Night Tour.

Prisoners included Te Kooti, a Maori guerrilla, and one of the tribe's most significant leaders of the 19th century, murderer Roland Edwards, and drug kingpin Terry Clark, also known as the Australian Jackal. Hear about crimes, pardons, exiles, executions, and more on the audio tour.

Discover the meanings behind names like "The Pound" and "The Black Room," and see graffiti and other historical artifacts from the prison. If it's history you're interested in, your audio tour will walk you through day-to-day life at the prison. The ghost tour will focus on the strange and spooky happenings over the years. Not for the faint of heart, you will see the hanging grounds and graveyard. Look out for the misaligned walls and contorted window frames that were in the path of the 1931 Hawkes Bay earthquake.

History buffs and fans of the paranormal will enjoy touring Napier Prison, so book your tour now and prepare to walk the halls once populated by New Zealand's most wanted.

Restrictions
Must be able to step in and out of a vehicle.

5.0 / 5  |  1 ReviewReview This Tour
Super interesting!
Ok, not Alcatraz but my husband especially loved it. The property is more museum than prison relic. Great signage, self-guided tour and walking there was interesting in itself.. easy walk from town and saw the local residential area. Beautiful. Highly recommend. Not on a bus! ❤️
Reviewer: Judy Keneipp